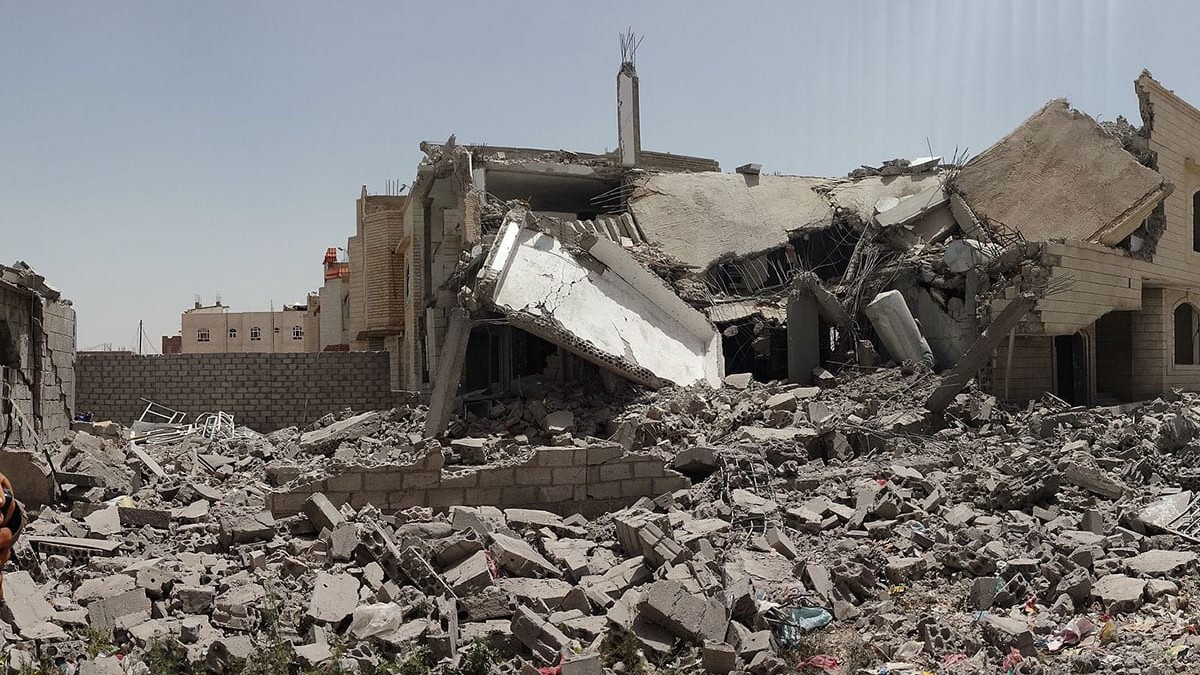 The UN Security Council (UNSC) issued a statement on 12 September asserting the impossibility of a military solution to the Saudi-led coalition’s war against Yemen.

The council called on all parties involved to step up negotiations with the aim of expanding the UN-brokered ceasefire agreement into a lasting truce.

In the statement, the UNSC “condemned all attacks that threatened to derail the truce,” adding that “there is no military solution for Yemen.”

“An expanded truce agreement will provide an opportunity to reach an inclusive, comprehensive political settlement based on the agreed references and under the auspices of the United Nations,” the statement added.

In a recent statement, the UN highlighted a 60 percent decrease in casualties since the implementation of the agreement and claimed that the number of humanitarian fuel deliveries entering the country’s main port of Hodeidah has quadrupled.

Despite this claim, the Saudi-led coalition continues to violate the agreement by illegally seizing fuel shipments bound for Yemen. Just one day ago, the spokesman for the Yemeni Petroleum Company (YPC) announced the seizure of yet another fuel vessel, the Rudubi.

Other violations include air raids carried out by coalition warplanes and drones, which have targeted both Yemeni military positions and civilian infrastructure.

Recently, there has also been increased internal fighting among coalition partners, including heavy clashes between Saudi and UAE-backed mercenary groups operating in the country.

The UNSC statement also renewed its concerns over the FSO Safer oil tanker moored off the coast of Yemen, stressing the need to avoid a “catastrophic ecological, maritime, and humanitarian risk.”

The deteriorating vessel contains a million barrels of crude oil, four times more than the Exxon Valdez, which caused one of the most known severe ecological disasters in 1989.

Last month, the UN appealed for $14 million to address the abandoned Red Sea oil tanker, which it described as a ticking “time bomb.”