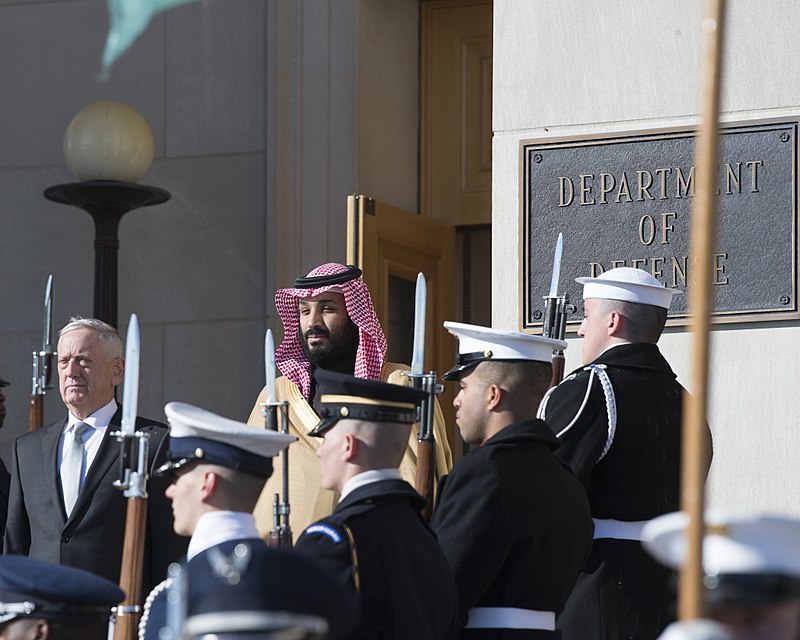 Intelligence chief Avril Haines claims she did so to stop classified information from being revealed, as it could potentially cause “exceptionally grave” harm to US national security.

Experts say that when this privilege is asserted by the Director of National Intelligence, the Attorney General has to sign off, and that it is a “well-established legal process.”

The civil case was brought by a state-owned Saudi holding company to a Massachusetts District Court against former Saudi counter-terrorism official Saad al-Jabri, according to a CNN report.

Al-Jabri, an outspoken critic of the Kingdom’s ruling family, claims that Mohammad bin Salman has tried to have him and his children killed since fleeing Saudi Arabia in 2017.

He also says that the Crown Prince sent the same team that killed Saudi journalist Jamal Khashoggi in Turkey in October 2018 to go after him.

After his escape from the Saudi kingdom to Canada, Al-Jabri and his sons were hit with embezzlement accusations by a Saudi holding company named Sakab, which is owned by the Saudi Public Investment Fund, which is in turn controlled by Mohammad bin Salman. Charges were later pressed against Al-Jabri in a US court as well.

Last month, the US Department of Justice also made the extremely rare move of intervening in the case against Al-Jabri and his sons, fearing “the disclosure of information that could reasonably be expected to damage the national security of the United States.”

Sakab, the company accusing Al-Jabri of embezzlement, was reportedly created for counter-terrorism activities and is funded by the kingdom’s Ministry of Finance. To defend himself against the accusations, Al-Jabri’s lawyers say there would need to be an examination of “covert counter-terrorism operations in partnership with the United States Government.”