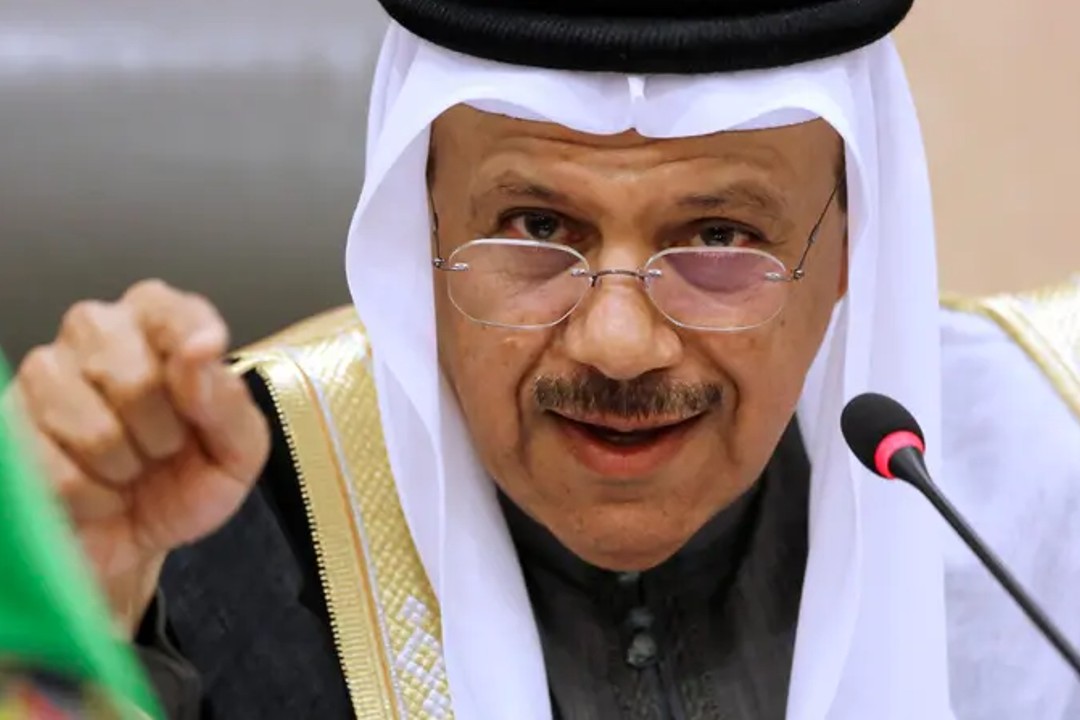 Bahrain expressed its full support for “Syria’s sovereignty and stability,” following a meeting between the two countries’ respective foreign ministers, on the sidelines of the 77th session of the United Nations General Assembly (UNGA) on Wednesday, 21 September.

During their meeting, Zayani stressed the need to “build bridges with friends.”

The Syrian top diplomat expressed the necessity for Syria to improve its relations with Arab countries, according to reports by the Syrian Arab News Agency (SANA).

Zayani also expressed his country’s full support for the “territorial integrity and the restoration of security and stability” in Syria, according to SANA.

In recent months, Syria has begun a rapprochement process with some of its neighbors, following the 2011 war. This also includes Turkey, which is still occupying large areas of northern Syria.

Officials from Bahrain and Syria also met in New York on the sidelines of the Transforming Education Summit, hosted by the United Nations until 19 September.

The Syrian Minister of Education, Dr. Darem Tabbaa, and his Bahraini counterpart, Dr. Majid bin Ali al-Nuaimi, met to discuss ways of cooperating in the field of education among other topics.

In addition, Dr. Tabbaa also met with the Venezuelan Minister of Education, Yelitze Santaella, in which the South American official underlined her country’s solidarity and support with the Syrian people and leadership.

The Palestinian resistance movement Hamas has also begun to normalize ties with Syria, after a mediation effort by the Islamic Republic of Iran.

Last year, on 30 December 2021, Bahrain officially restored its relations with Syria, appointing an ambassador to Syria for the first time in a decade. Manama announced its plans to reopen the embassy in 2018.

At the start of the western-backed war, Gulf countries severed ties with Damascus and backed armed groups seeking to overthrow President Bashar al-Assad’s government. Syria was also expelled from the Arab League in 2011.

However, since last year, several regional states have moved to rekindle ties with Damascus, including Egypt, Jordan, the UAE, Oman, Turkey, and Bahrain.