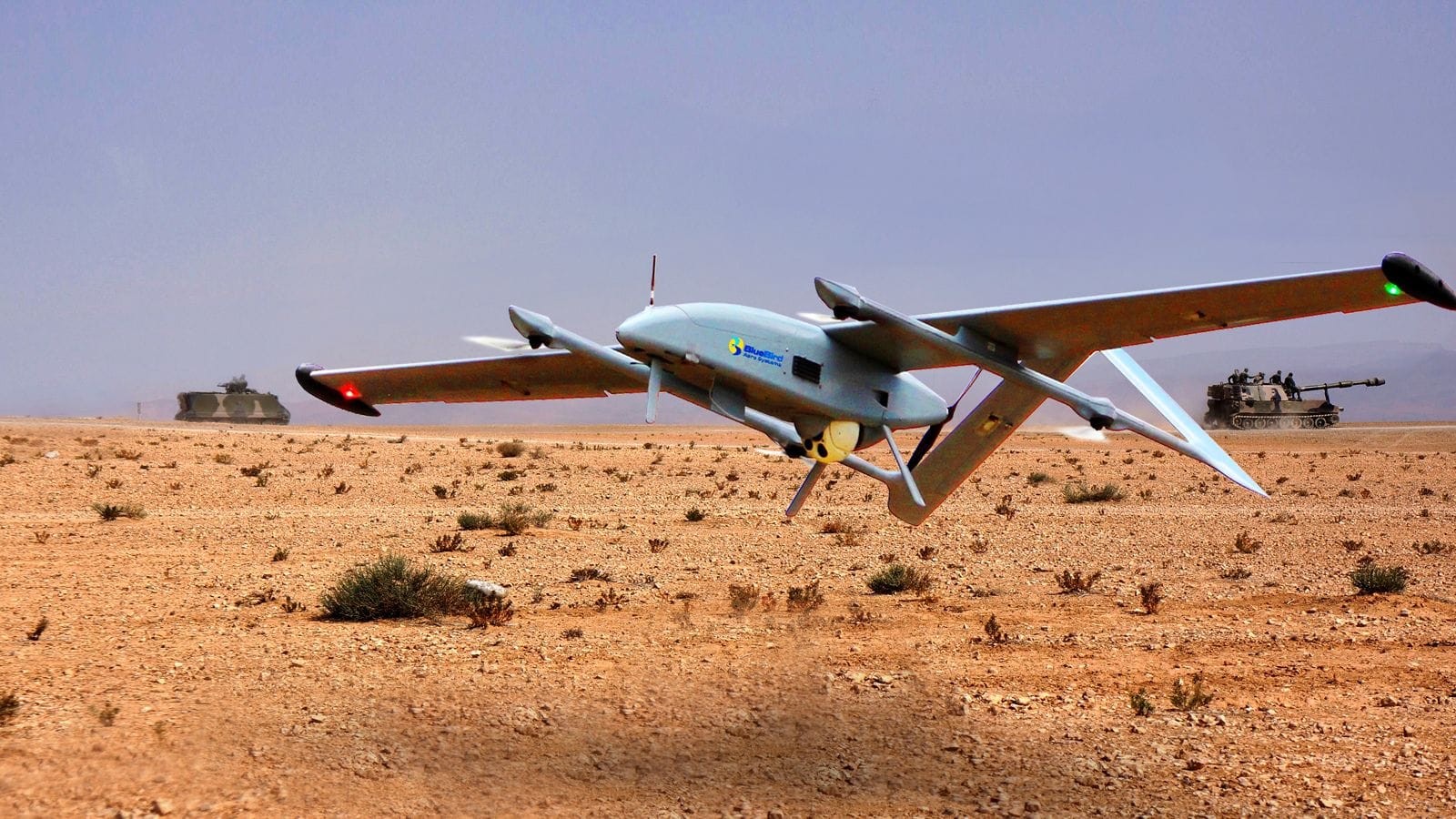 Morocco has acquired 150 armed drones from Israel in their latest military agreement, according to Spanish news outlet Infodron.

The report disclosed that the Moroccan Royal Armed Forces purchased the WanderB and ThunderB VTOL type drones, which retain reconnaissance and surveillance, and air defense capabilities.

Israel’s BlueBird Aero Systems company announced that it signed a contract with Rabat and is supplying it with unmanned aircraft that cost tens of millions of dollars.

“The WanderB is distinguished by its ability to operate anywhere without a runway and to take off and land vertically. It is also known for its low noise level due to the use of electric motors,”  Infodron said.

As for TanderB drones, they have an extended range of up to 150 km along with tracking capabilities, having “a maximum take-off weight of 35 kilos and can fly in inclement weather.”

The purpose of the system is to assist the Moroccan army in examining its adversaries’ communications and collecting time-sensitive intelligence.

In November 2021, Morocco purchased $22 million worth of Israeli-made Harop Loitering Munitions drones and made another purchase deal worth $500 million in February of this year.

However, despite the warm relationship between Tel Aviv and Rabat, hundreds protested outside Morocco’s parliament on 9 September against normalizing ties with Israel back in 2020.

Protesters burned the Israeli flag, chanting slogans against Moroccan Foreign Minister Nasser Bourita and the Israeli representatives in the country.

These protests were also sparked by a Haaretz report published on 19 July stating that Morocco had “secret security relations [with Israel] for tens of years,” specifically in reference to their reciprocal acceptance of tourists.