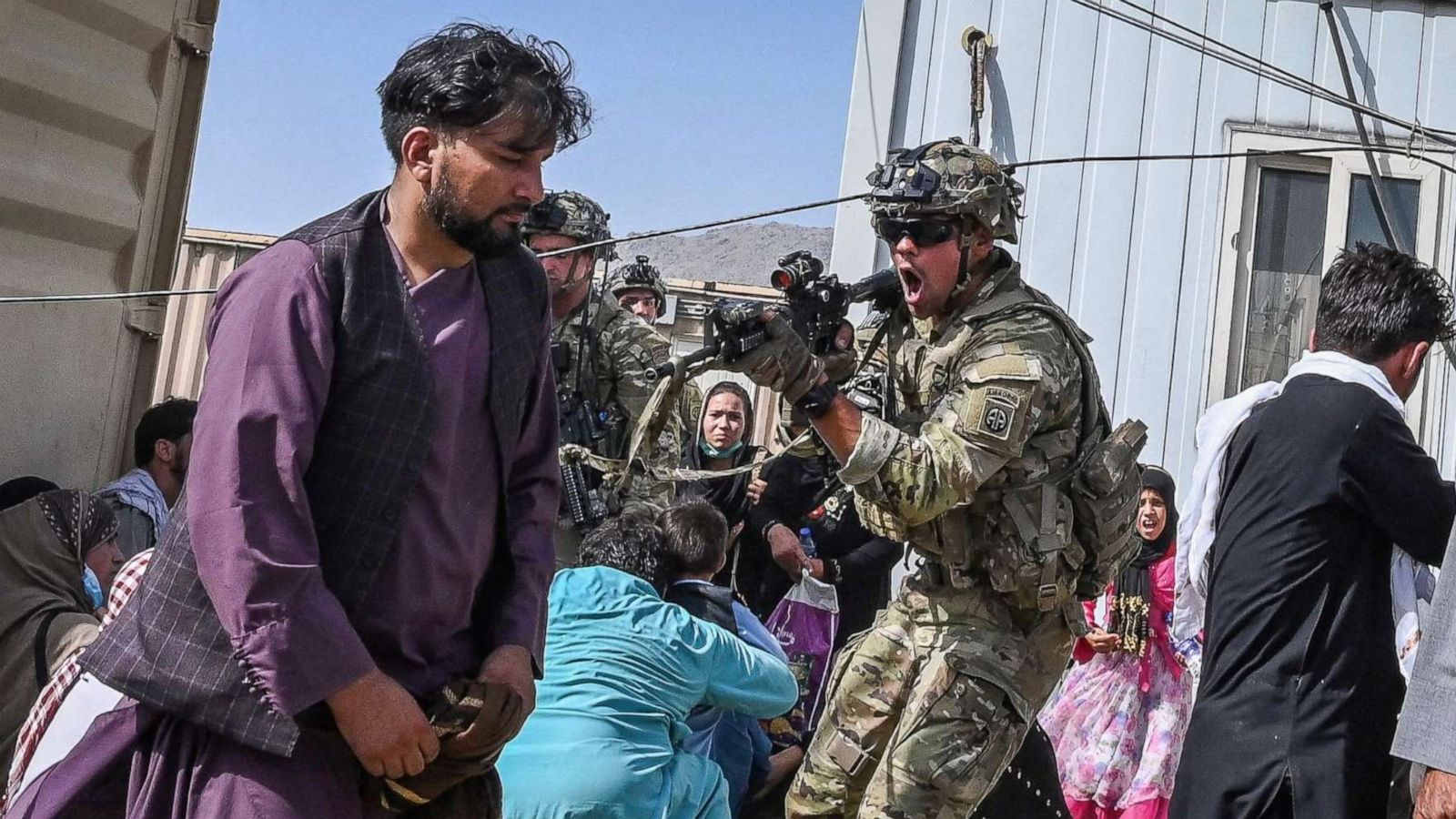 A report released by the US Defense Department on 27 September alleges that only 12 civilians were killed during US military operations throughout 2021, all of them in Afghanistan.

Ten of the deaths Washington sees fit to take responsibility for took place during a botched drone strike in Kabul on 29 August, which killed an entire family – including seven children.

US defense officials announced last December that no US troops or authorities would be held accountable for the drone strike, as it “did not violate the laws of war.”

Another two civilian killings claimed by Washington also took place during airstrikes: one in Herat in January and one in Kandahar in August.

The Pentagon report, however, fails to make any mention of the massacre perpetrated by US and NATO troops outside Hamid Karzai International Airport on 26 August, 2021, which left over 170 civilians dead.

Nineteen witnesses and survivors who spoke with CNN told the news outlet that US coalition troops opened fire on a crowd of people that were trying to flee the airport after an ISIS suicide bomber blew himself up.

“There was no shooting in the air. They were targeting people. It was intentional … In front of me, people were getting shot at and falling down,” 16-year-old Nazir told CNN, adding that the shooting began after the explosion.

Medical staff and administrators at five different hospitals in Kabul also noted the presence of bullet wounds in many of the victims at the time. Despite all the evidence, US military officials told CNN that the survivors were suffering from a case of “jumbled memories.”

Tuesday’s report is one more example of the Pentagon downplaying the impact its military operations have on civilian lives across the globe.

The New York Times (NYT) published a report last December revealing that the US defense department frequently under-reports the number of civilians killed by its air strikes in West Asia.

According to the report, hundreds – if not thousands – of civilian deaths are left out of the reports drafted by US officials.

In May of this year, the Pentagon cleared its troops of any responsibility for dropping a 500-pound bomb on a large crowd of women and children in Baghuz, Syria, back in 2019.

This attack was immediately followed by two 2,000 pound bombs, which killed most of the survivors from the first strike.

“We’re admitting that, yes, we killed some innocent civilians, women, and children, in 2019 in Baghuz, Syria. It’s all out there for you to see,” Pentagon press secretary John Kirby said on 17 May.

The admission of guilt came a few months after the NYT revealed that this operation was carried out by a top secret US cell known as Talon Anvil, which dropped over 100,000 bombs in Syria with little to no oversight, killing “an untold number of civilians.”

A report released by the US Government Accountability Office (GAO) in June of this year also revealed that the US state and defense departments have failed to assess both civilian deaths during the Saudi-led war in Yemen as well as the role US weapons have played in this catastrophe.