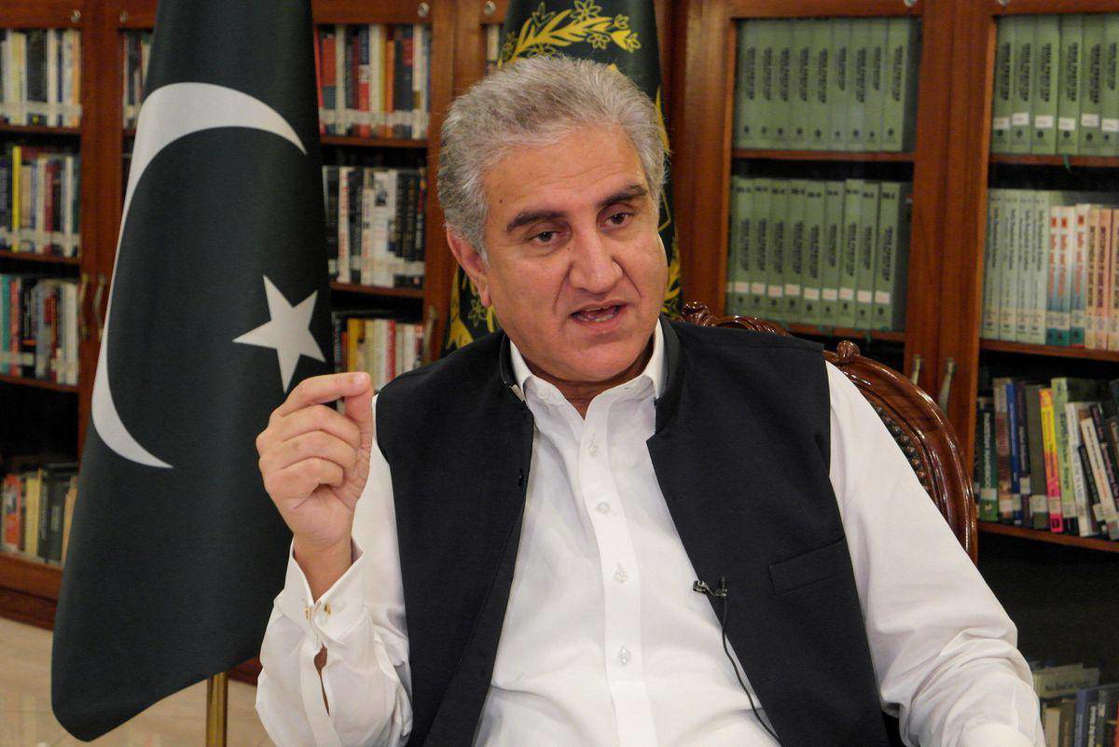 “I suggest that we give consideration to the idea to invite Afghanistan in the future,” Qureshi said, explaining further that “the participation of Afghanistan will augment this forum’s effectiveness in pursuing our shared objectives for lasting peace and stability in Afghanistan.”

This is the latest show of support from Islamabad for Afghanistan’s new rulers. On 6 September, Pakistan welcomed a proposal by the Taliban for Afghanistan to join the China–Pakistan Economic Corridor (CPEC), a collection of modern infrastructure projects being built across Pakistan.

The CPEC includes the construction of transportation networks, numerous energy projects and special economic zones, and its estimated value, as of 2020, is $62 billion.

“It is a very good thing if they join the CPEC,” Pakistani Interior Minister Sheikh Rashid Ahmed told reporters, adding rhetorically, “the CPEC is the jugular vein of Pakistan, and the friendship between Pakistan and China is higher than the Himalayas.”

Previous to these statements, Taliban spokesman Zabihullah Mujahid said the group wants “good relations” with all its neighbors, including China. “Peace and stability are pre-requisites for investments (in Afghanistan),” Mujahid added.

The multi-billion dollar CPEC hopes to connect China’s northwestern Xinxiang province to the port of Gawadar in Pakistan’s southwestern Balochistan province. It will also eventually give Beijing access to Africa and West Asia as part of the Belt and Road Initiative (BRI) mega infrastructure project.