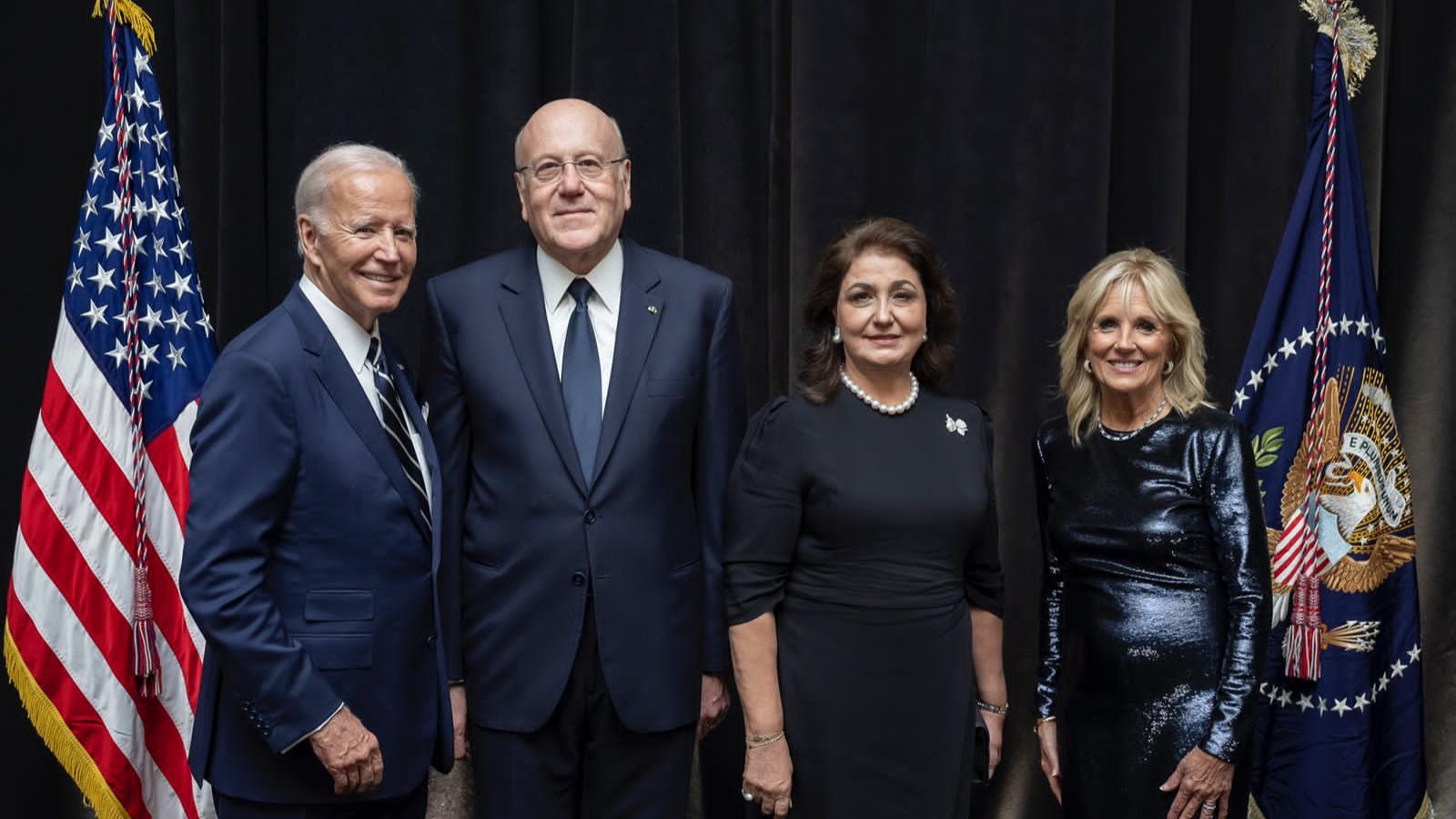 Informed sources revealed to Lebanese daily Al-Akhbar that the US government has no plans to grant Lebanon sanctions-waivers to import Iranian fuel to power its dilapidated electricity grid.

According to the report published on 9 November, members of the Lebanese government contacted US officials earlier this year to discuss Iran’s offer to assist Lebanon with “free fuel” shipments. The contact was reportedly made just hours after the Secretary General of Hezbollah, Hassan Nasrallah, revealed Tehran’s offer.

Initially, the US officials offered comfort to concerned Lebanese ministers, stating that donations and gifts from sanctioned countries – especially those intended for humanitarian aid – would not incur US sanctions.

However, these assurances were nothing more than words, and did not reflect the official stance of the US State Department or the US Treasury, as sources say both institutions never had any intention to allow Iran to deliver fuel to Lebanon.

According to Al Akhbar, the US kept the façade over recent months to avoid any tensions that would turn into obstacles during indirect maritime border negotiations with Israel.

Washington reportedly feared Lebanon would demand, as a precondition, the import of fuel from sanctioned countries like Iran or Syria, similar to demands Beirut made regarding drilling companies.

The report goes on to claim Prime Minister-designate Najib Mikati was aware of Washington’s true intentions, but decided to play along and “fool the Lebanese ministry of energy and Iranian officials.”

Mikati allegedly knew that – even if he submitted a petition to the US Treasury to request a sanctions-waiver – Lebanon would still be sanctioned for accepting the Iranian fuel under any pretext or condition.

After initially accepting the Iranian offer at face value, Mikati ordered Energy Minister Walid Fayyad to delegate a team to Tehran to negotiate the terms of the deal, ahead of possible approval at the governmental level.

According to Lebanese law, all foreign donations and aid must be approved by the government, as ministers have no individual power to accept them.

“As a minister, I agree to the [Iranian] gift and cannot refuse it under any pretext,” Fayyad told US officials on in early August, before they reminded him that the “decision comes from the government, not a ministry.”

Days later, Mikati tried to pour water on the offer by saying that Iranian fuel is of “high sulfur content” and would force Lebanon to find barter partners to trade it.

But even after being proven wrong about the fuel, Mikati gave the condition that Iran must donate enough fuel to provide eight hours of electricity a day, delaying the matter further.

At the end, Mikati was forced into asking the central bank for a $600 million loan to purchase fuel, as the energy crisis in Lebanon was no longer bearable.

But his solution will be a continuation of the decades-old tradition of financing the electricity sector with loans, with no honest effort to upgrade the grid in order to provide citizens with 24-hour energy and end the corruption in the sector.

This all falls in line with recent overt remarks by US and Saudi officials about the pressure placed on Lebanon to force it to the brink of collapse, as they consider rebuilding the country “from the ashes” as the sole path to deal with Hezbollah.

“[Collapse will enable] Lebanon to somehow be rebuilt from the ashes, and freed from the curse of Hezbollah,” said US Assistant Secretary of State for Near Eastern Affairs, Barbara Leaf, on 4 November.

In a similar strategy, the US is also blocking the implementation of a joint Lebanese-Syrian-Jordanian energy project, even though it was proposed by the US itself to counter the plan by Hezbollah last year to import Iranian fuel.

Over recent years Lebanon has been suffering from a crippling energy crisis that has left the country with as little as two-hours of government electricity per day. As a result of this, most households, businesses, hospitals, and public institutions are wholly dependent on private generators.

On top of this, thanks to rampant corruption in the financial sector – spearheaded by US-aligned central bank chief Riad Salameh – the Lebanese currency has lost well over 90 percent of its value, pushing the country into a situation the World Bank describes as “the worst economic crisis of the modern era.”

The revelations by Al Akhbar coincided with the visit of USAID administrator Samantha Power to the country on Wednesday, who announced a new “humanitarian assistance” donation of $72 million.