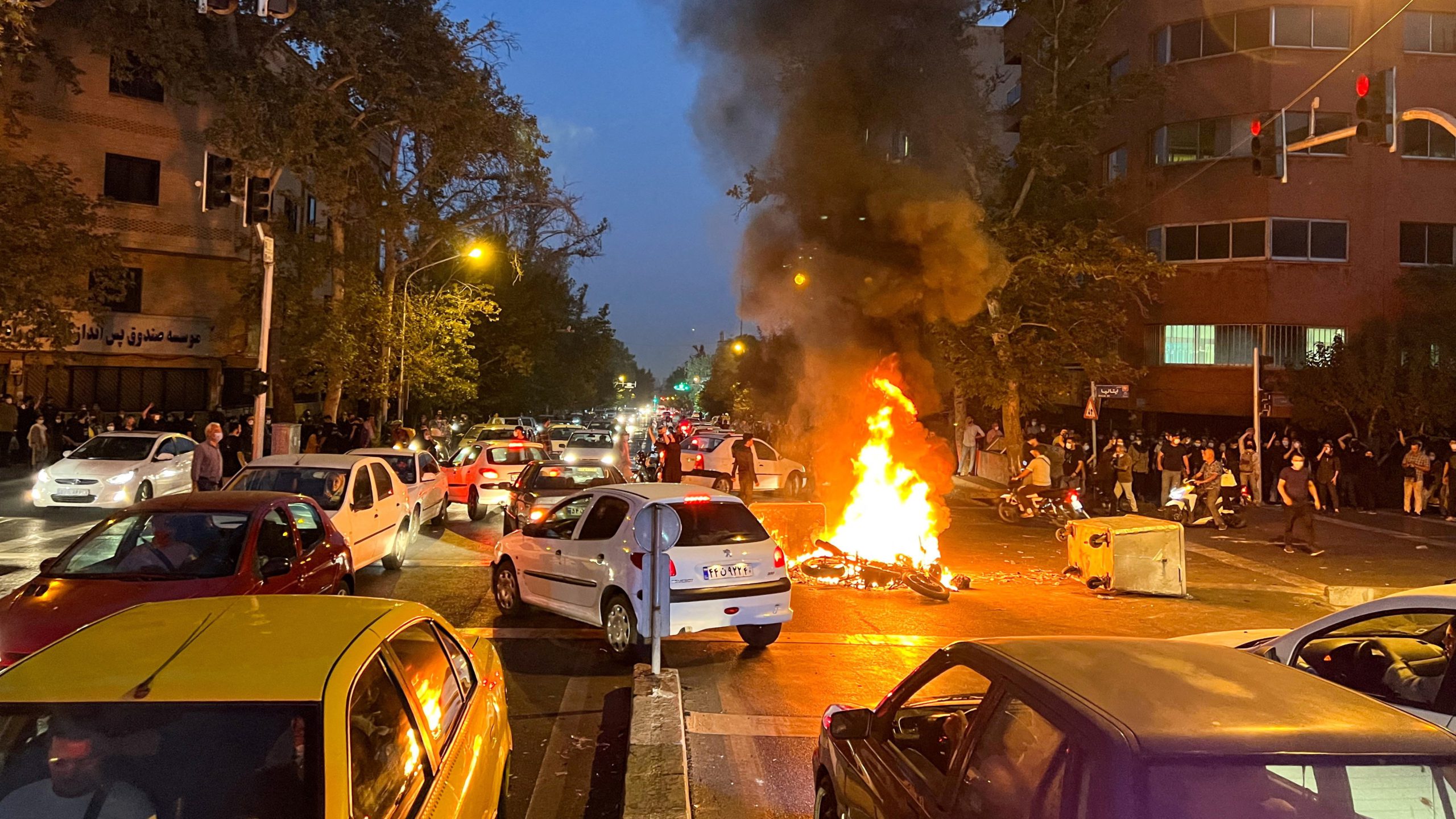 Iran’s Intelligence Minister, Esmail Khatib, was quoted by Iranian media as saying on 9 November, in a message directed at Saudi Arabia, that it is running out of patience and will no longer tolerate intervention, hostility, and incitement.

“Until now, Iran has adopted strategic patience with firm rationality, but it cannot guarantee that it will not run out if hostilities continue … If Iran decides to retaliate and punish, glass palaces will crumble and these countries will not experience stability anymore,” Khatib warned.

The Intelligence Minister’s comments are a direct reference to Saudi-backed media outlets that have been at the forefront in the spread of misinformation about the ongoing unrest and the violent riots taking place across the Islamic Republic, particularly the UK-based Iran International outlet.

According to a 2018 report by UK media outlet The Guardian, the Iranian news outlet has received heavy funding from the Saudi royal family, and is operated by a media firm with close ties to Saudi Crown Prince Mohammed bin Salman (MbS).

Earlier this month, Iran sent an official warning message to the kingdom through diplomatic channels, confirming that it is fully aware of “the Saudi connection to Iran International.” This was categorically denied by Riyadh, who said they had “nothing to do with the outlet.”

During a media briefing on 31 October, Iranian Foreign Ministry spokesman, Nasser Kanaani, publicly denounced Iran International, referring to it as a “terrorist media” outlet that serves as an “operations room against the nation” of Iran.

On 1 November, US media outlet the Wall Street Journal (WSJ) published a report claiming that Riyadh shared intelligence with the US on an imminent Iranian attack on Saudi Arabia. Tehran denied the report, calling it “baseless” and affirming its prioritization of building positive ties with neighboring countries, including Saudi Arabia.

Over the past several months, there have been several rounds of negotiations between the Islamic Republic and the kingdom, aimed at the resumption of diplomatic ties, which were severed in 2016 after Saudi authorities executed Shia Islamic cleric Sheikh Nimr Baqir al-Nimr, and angry protesters attacked the Saudi embassy in Tehran.

Although the talks, which were scheduled to resume soon, have resulted in some progress, they have so far not been enough to squash the dispute between the two nations. As Saudi Arabia’s involvement in inciting the unrest in Iran continues to reveal itself, the prospect of reconciliation between Tehran and Riyadh seems farther away.

In October, the chief of the Iranian Revolutionary Guard Corps (IRGC), Hossein Salami, said: “I am warning the Saudi ruling family … Watch your behavior and control these media … otherwise you will pay the price. This is our last warning because you are interfering in our state matters through these media. We told you, be careful.”