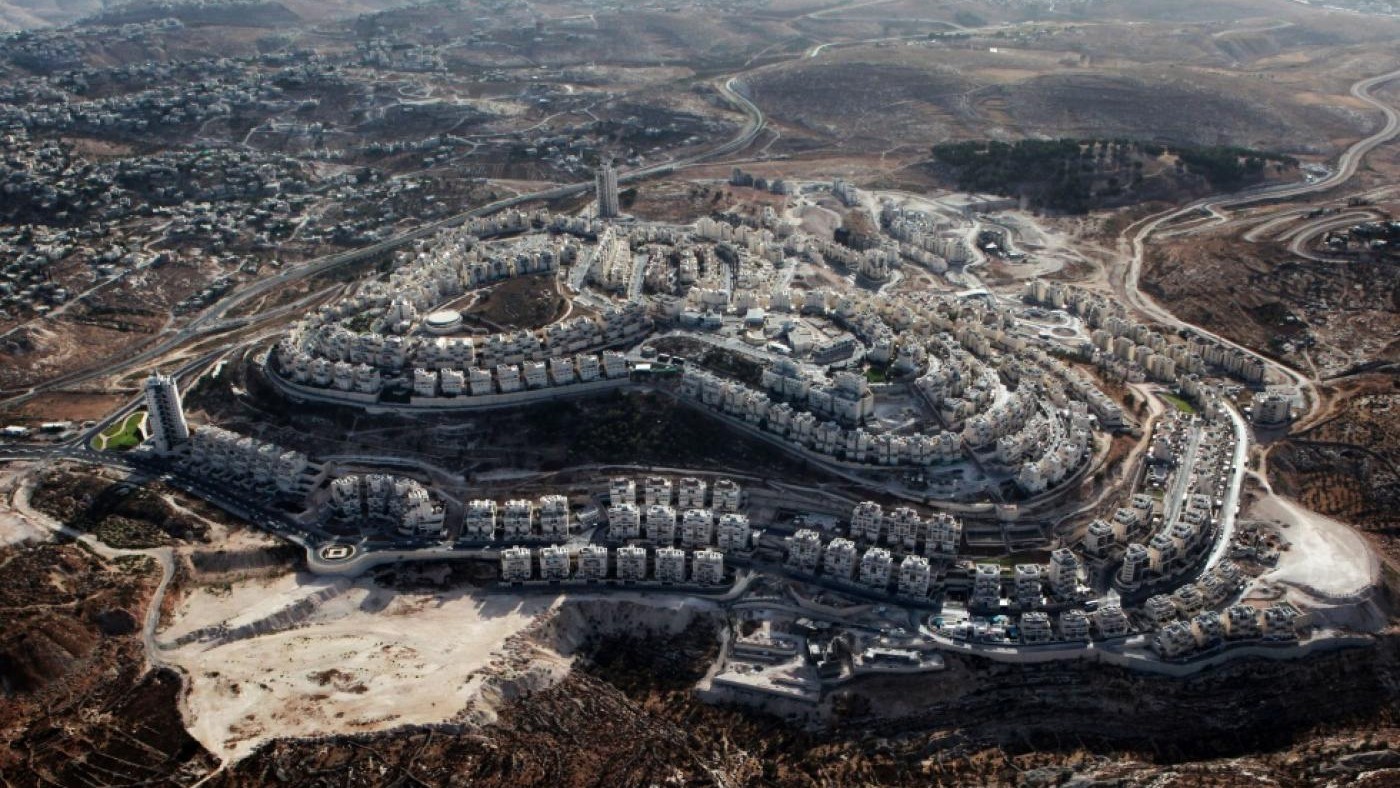 On 13 November, Israeli authorities announced their plans to construct 9,000 new illegal settlements units over the ruins of Palestine’s Jerusalem International Airport, according to Sama news agency.

The settlement plan was initially submitted for discussion last year by the Israeli-run Jerusalem Municipality, but then halted due to pressure from EU member states and several rights groups; however, the plan has been revived and is under review by the municipality.

The plan was later confirmed by a senior aide to Palestinian Authority (PA) President Mahmoud Abbas, Ahmad al-Ruwaidi, who said that the PA has been trying to stop the expansion of Israeli settlements, as the land around the ruins of the airport is owned by Palestinians.

The proposal seeks to transform the 124-hectare airport site into a settlement including hotels, parks, commercial areas, and housing for settlers.

During a visit to the site last year, EU Representative to the PA, Sven Kuhn von Burgsdorff, said that the proposal undermines and jeopardizes a two-state solution.

On 8 November, the ‘Elad’ settlement association in occupied East Jerusalem received roughly $7.9 million to support illegal settlements in the Palestinian town of Silwan.

The Elad group pursues the declared objective of “Judaizing” East Jerusalem, including Silwan, as a part of its mission to expand a Jewish presence across the occupied city and to uproot the indigenous Palestinian population under the guise of archeological and touristic endeavors.

Israel has illegally expanded its territory since the 1967 Arab-Israeli war and built settlements in the occupied West Bank and East Jerusalem for over 700,000 settlers, in clear violation of international law.

Israel’s occupation of East Jerusalem is not recognized by most countries and is considered one of the biggest obstacles to peace, as Palestinians consider East Jerusalem the capital of their future state.