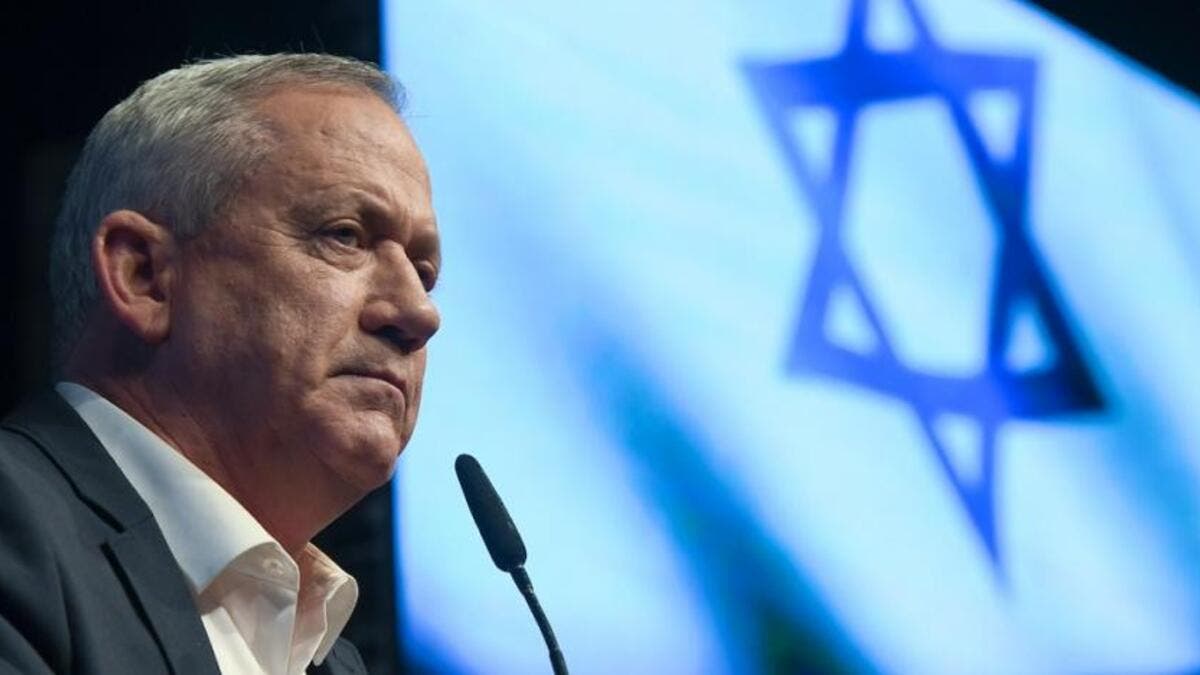 Israeli Defense Minister Benny Gantz has approved a plan to build a 100-kilometer-long wall in the occupied West Bank, according to a report published by Al-Masirah on 16 November.

The new structure will form part of the West Bank’s security “separation wall” and has been approved months after a series of deadly attacks on Palestinians by Israeli occupation forces.

The Times of Israel cited Israel’s Defense Ministry saying that both “upgraded sections will be equipped with surveillance cameras, sensors, and other technological means.”

Israel began with the construction of the wall in 2001, dividing Palestinian communities and destroying agricultural land. The separation wall is often referred to as an “apartheid wall.”

Palestinian towns and villages have been reduced to isolated ghettos due to the wall, which severely restricts Palestinians’ freedom of movement, penetrates deeply into their territory, and has led to the expropriation of vast tracts of productive Palestinian land. It has also blocked thousands of Palestinians from visiting family members and shut them off from social services, schools, and agriculture.

In July, the Israeli Defense Forces launched a major engineering operation to reinforce defenses along the existing apartheid fence in the southern occupied West Bank. According to Middle East Monitor, the army dug a 20-kilometer-long trench to prevent the passage of people and vehicles.

Meanwhile, Israel granted a settler group $7.9 million to advance a project intended to strip rightful Palestinian landowners of their land under the guise of tourism and natural parks.

The “Elad” settlement association received 28 million shekels, or roughly $7.9 million, to support the illegal settlement in Wadi Rababah in the town of Silwan, south of Al-Aqsa Mosque, according to the daily Haaretz.

The Israeli newspaper revealed that the “Elad” settlement association has established public parks, agricultural projects and developed a new tourism hub at the expense of the original owners of the land, stripping their rights and preventing the Palestinian geographical expansion in Silwan.

According to Almanar news, the settlement project run by Elad is supported by several occupying institutions, including the Jerusalem Municipality, Israel’s Nature and Parks Authority, the Jerusalem Affairs and Heritage Ministry, and the Jerusalem Development Authority.

Ahmed Simrin, a member of the Wadi al-Rababa neighborhood committee, said in a press statement, “These donations collected by the Elad Settlement Association to support Wadi al-Rababa are aimed at tightening the occupation’s grip on the neighborhood,” according to WAFA news.

The Elad group pursues the declared objective of “Judaizing” East Jerusalem, including Silwan, as a part of its mission to expand a Jewish presence across the occupied city and to uproot the indigenous Palestinian population.