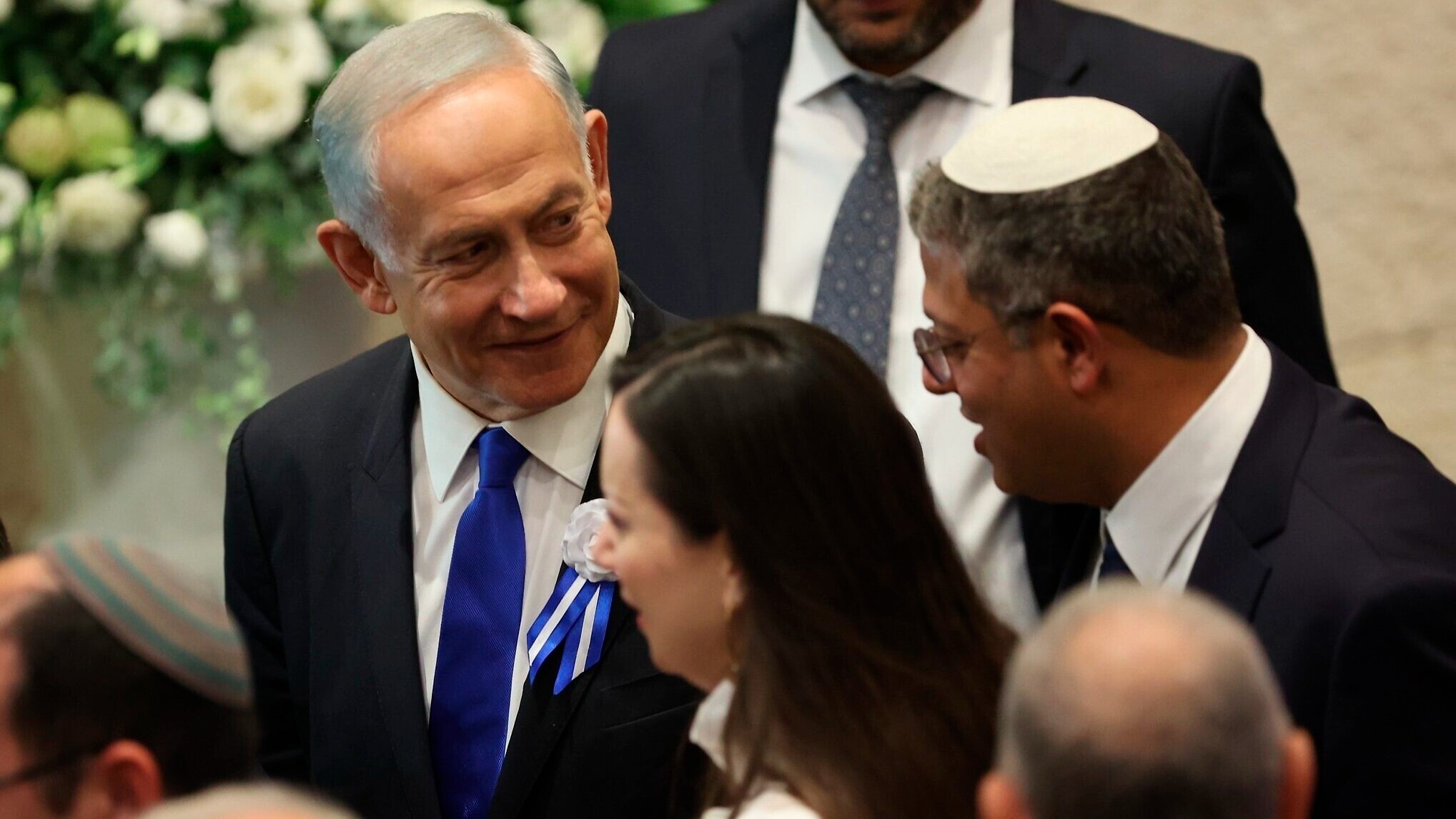 On 16 November, Member of Knesset (MK) Benjamin Netanyahu, currently tasked with forming a new government, pledged to legalize dozens of illegal settlements in the West Bank after he met with Israeli politician Itamar Ben Gvir.

According to local reports, the MK figures agreed to retroactively legalize the outposts within 60 days of the government being sworn in. The meeting comes after Netanyahu’s Likud Party and his coalition won in the recent Israeli elections.

However, experts suggest that even if the arrangement is ratified, there is no guarantee it will pass as it needs a certain number of votes from the Knesset to be implemented.

Among the several outposts to be legalized by the plan is Homesh, located between the West Bank cities of Nablus and Jenin, near a highway used by Israeli settlers.

According to international law, all Israeli settlements in the Palestinian territories are deemed illegal. However, Israel considers only outposts unlawful under its rules, claiming that they were built by individual settlers or settler groups and not by the government, despite Israel building several outposts in the West Bank.

A day prior, Ben Gvir sought to implement the death penalty for Palestinians guilty of killing Israelis. He has set this as a condition for his faction to join Netanyahu’s coalition government.

Ben Gvir has also expressed his wish to assume control over the Ministry of Internal Security, which would give him jurisdiction over Israel’s prisons and police force. The MK has encouraged to shoot unarmed Palestinians.

Recently, US officials expressed concern over Ben Gvir’s extremist ideology, particularly his loyalty to the banned Kach faction. Moreover, US media has suggested that Washington may boycott working with him.