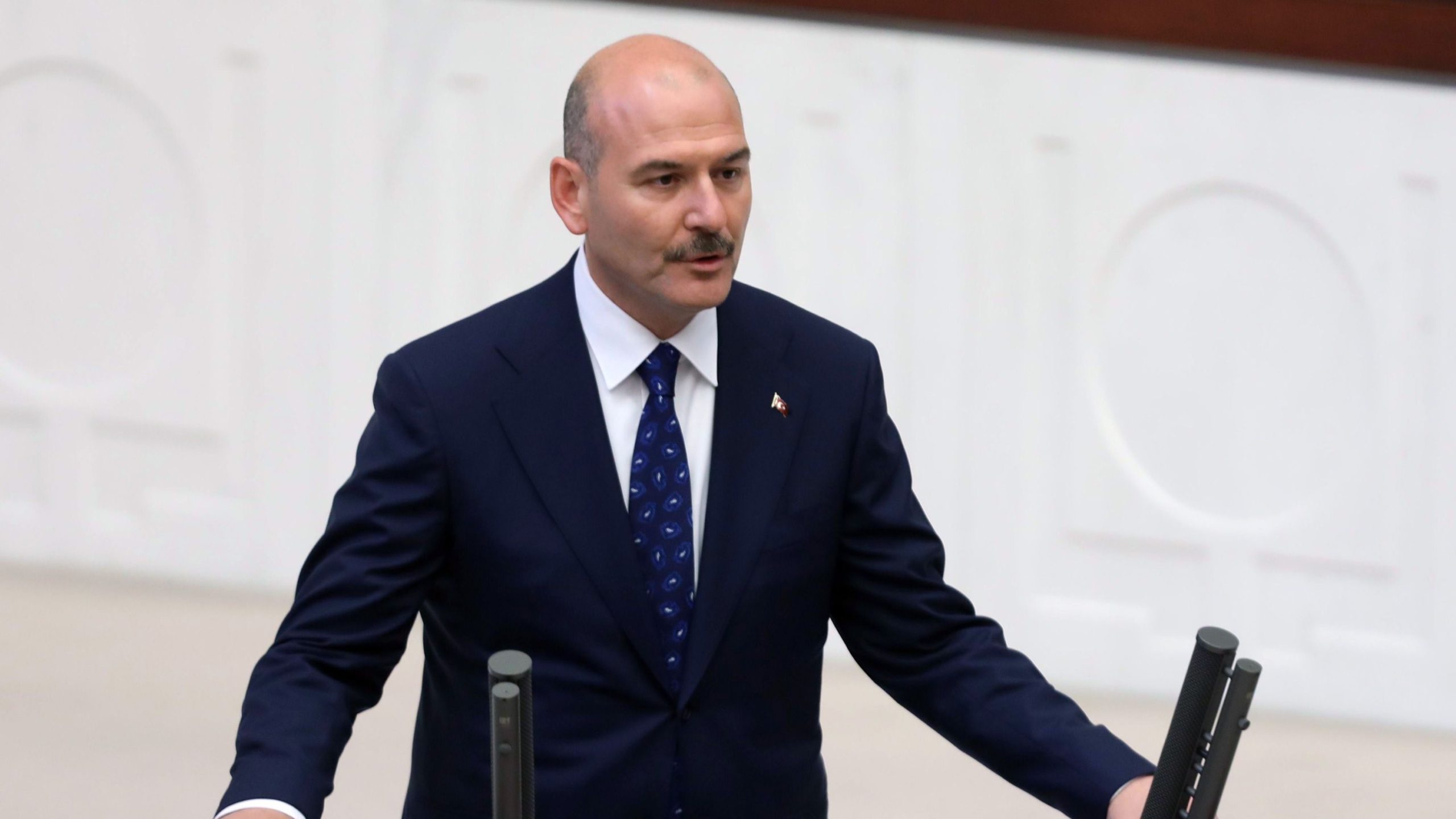 Turkey’s Interior Minister Suleiman Soylu said in a statement in parliament on 18 November that the Kurdistan Workers’ Party (PKK) was an arm of US intelligence and reiterated his earlier comments by denouncing Washington for its support for the Kurdish militia.

The PKK is “an organization of American intelligence,” the Turkish minister asserted. Soylu made sure to accuse the Peoples’ Democratic Party (HDP) – a pro-minority, Turkish opposition group with links to the PKK – of being “the political extension” of the militant organization.

“In the past three years alone, the US Senate has provided $2 billion in aid to the PKK,” Soylu added.

Following the explosion in Istanbul on 13 November, which killed six people and wounded dozens of others, Ankara quickly blamed the PKK. A day after the attack, Soylu rejected the condolences issued by the US.

“This message of condolence should be interpreted as ‘killers always arrive on the scene first’… the support of our so-called allies to terrorists, by hiding them in their countries or giving them a lifeline in the areas they occupied, funding them through decisions of their senate is obvious … [and] blatant insincerity,” he said at the time.

Reiterating his accusation against Washington, Soylu said on 18 November that the order for the attack in Istanbul originated in the northeastern Syrian town of Manbij, where there is both a Kurdish and a US military presence.

“The attack in Istiklal Street was committed from Manbij … America stands in Manbij, the PKK stands in Manbij,” he said. Soylu made the same claim regarding an earlier attack in Turkey’s Mersin province, which killed two police officers in an explosion on 26 September.

Ankara accused Washington and its European allies before, arguing their western allies supplied weapons and training to the PKK in northern Syria.

Since the Istanbul bombing, Ankara has responded swiftly, charging at least 17 in connection to the attack and intensifying its anti-Kurdish operations in Iraq.