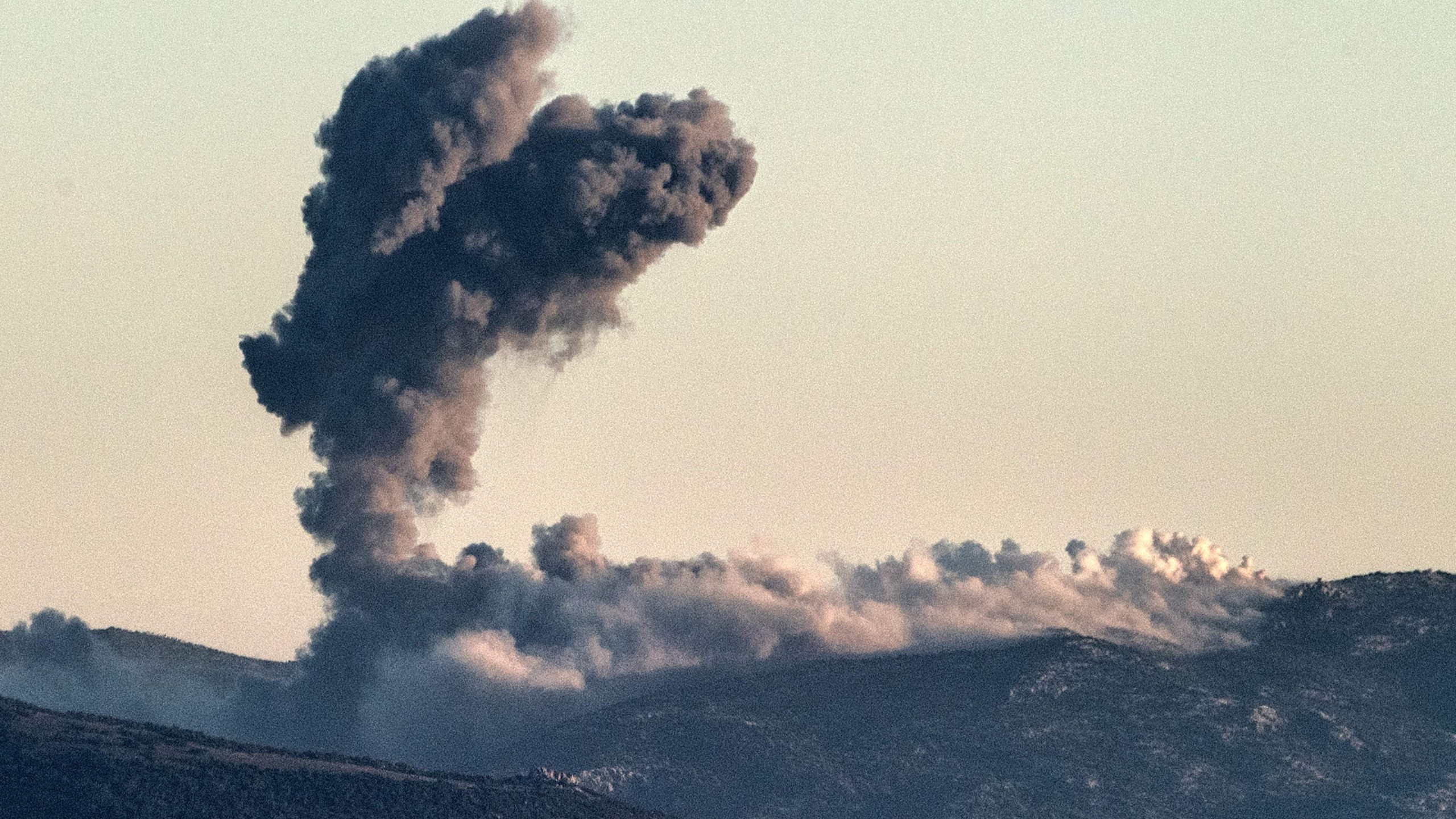 Russian and US officials on 21 November separately called on Ankara to show restraint in northern Syria and Iraq, following a wave of attacks by the Turkish army on positions held by Kurdish armed groups.

“We call on our Turkish colleagues to show certain restraint to prevent an escalation of tension, not only in the northern and northeastern regions of Syria but through the entire country. We believe that we should continue working with all interested parties and try to find some right solution, including on the so-called Kurdish issue,” Russian presidential Envoy for Syria, Alexander Lavrentiev, told reporters on Tuesday.

“Moscow believes there is a need to address the increased activities of terrorist groups in Syria,” the Russian official stressed.

The US – which relies mainly on Kurdish militias to support its illegal occupation of Syrian oilfields – also called for a de-escalation.

In the hours following the release of these statements, local reports from Syria’s Hasakah governorate claimed Turkish warplanes launched airstrikes on a US occupation base used to train Kurdish fighters of the Syrian Democratic Forces (SDF).

No data or information about the casualties is available.

Similarly, on Monday, the UK-based Syrian Observatory for Human Rights (SOHR) reported that a Turkish drone attacked a military vehicle in the vicinity of Russia’s military base in Tel Tamr in northwestern Hasakah.

The report claims the attack caused material damage only.

Ankara blames the Kurdistan Workers’ Party (PKK) and affiliated Syrian Kurdish groups for the attack, which left six civilians dead and 81 injured, although the Kurdish fighters have denied any involvement.

Akar went on to call Claw Sword the country’s “largest, most comprehensive and effective” air operation in Iraq and Syria against the PKK and the People’s Protection Units (YPG), adding that it “dealt a great blow to the traitors who targeted the security of our country and nation.”

The PKK and the YPG make up the backbone of the US-sponsored SDF militia.

An SDF spokesman said on Monday that Turkish strikes destroyed grain silos, a power station, and a hospital, killing 11 civilians, an SDF fighter, and two guards. He added that the group would retaliate.

Speaking to reporters on a flight home from Qatar after attending the opening of the World Cup, Erdogan said Turkey’s military campaign in northern Syria and Iraq “is not limited to just an air operation” and could involve ground forces.

“Competent authorities, our defense ministry and chief of staff will together decide the level of force that should be used by our ground forces,” he said. “We make our consultations and then we take our steps accordingly.”