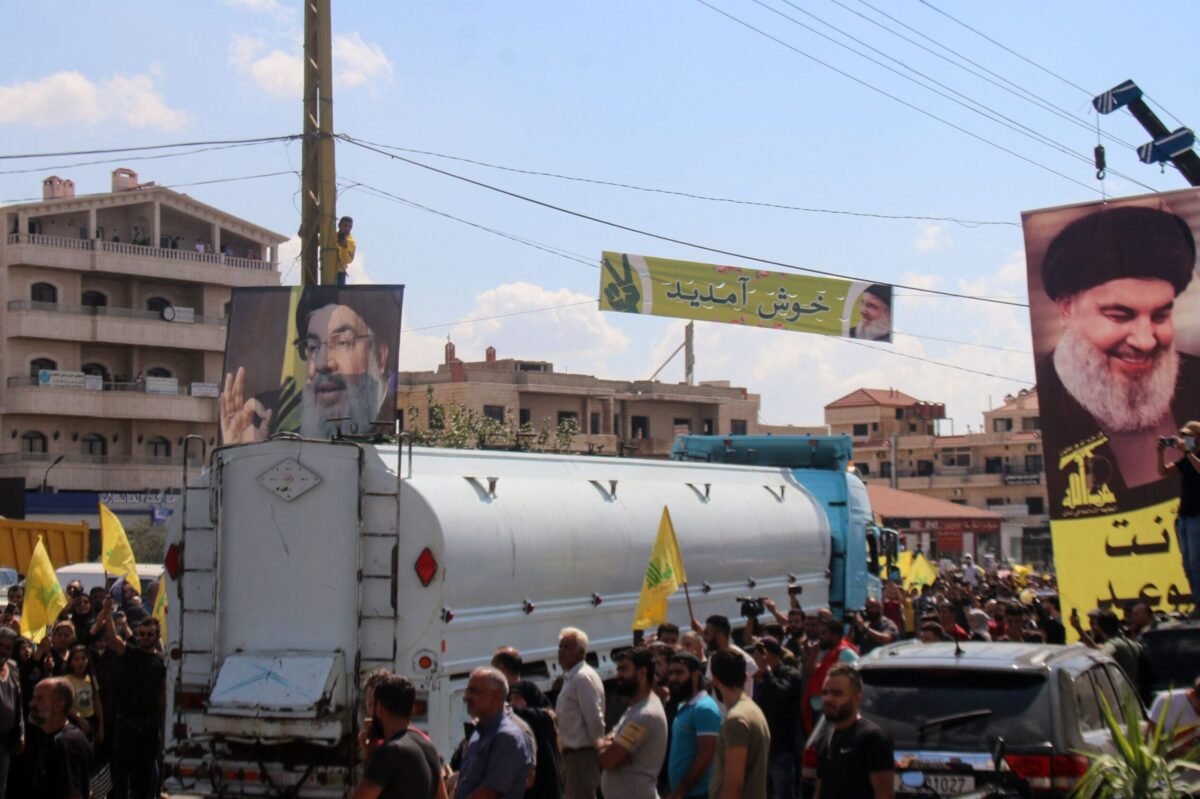 On 28 September, a seventh convoy carrying Iranian fuel entered Lebanon via Syria as the country nears the brink of what authorities have referred to as a “total blackout.”

Last week, Lebanon’s state-owned power company, Electricité du Liban (EDL), announced that the country’s fuel reserves are dangerously close to running out and warned that most power plants are expected to shut down before the end of the month.

In the face of this crisis, the international community has remained silent for the most part, with only a few exceptions. Chief among them is Iran, which has defied US economic sanctions by offering to send fuel to the cash-strapped nation.

The Iranian fuel is part of four shipments that were acquired by Lebanese resistance movement Hezbollah and some local businessmen to help the country emerge from an energy crisis that can leave citizens in the dark for up to 23 hours a day.

So far, two tanker ships have arrived to Syria’s Baniyas port from Iran, with the other two shipments expected to arrive within the next few weeks.

The Iranian ships are being forced to dock in Syria in order to circumvent US economic sanctions that prevent Tehran from selling its oil, and other nations from buying it.

According to experts, the four fuel shipments contain a total of 33,000 metric tons of fuel, which will require 792 trucks to transport.

Hezbollah leader Sayyed Hassan Nasrallah announced earlier in September, that a month’s supply of the fuel will be provided for free to public hospitals, the Lebanese Red Cross, Civil Defense forces and orphanages, among other institutions.