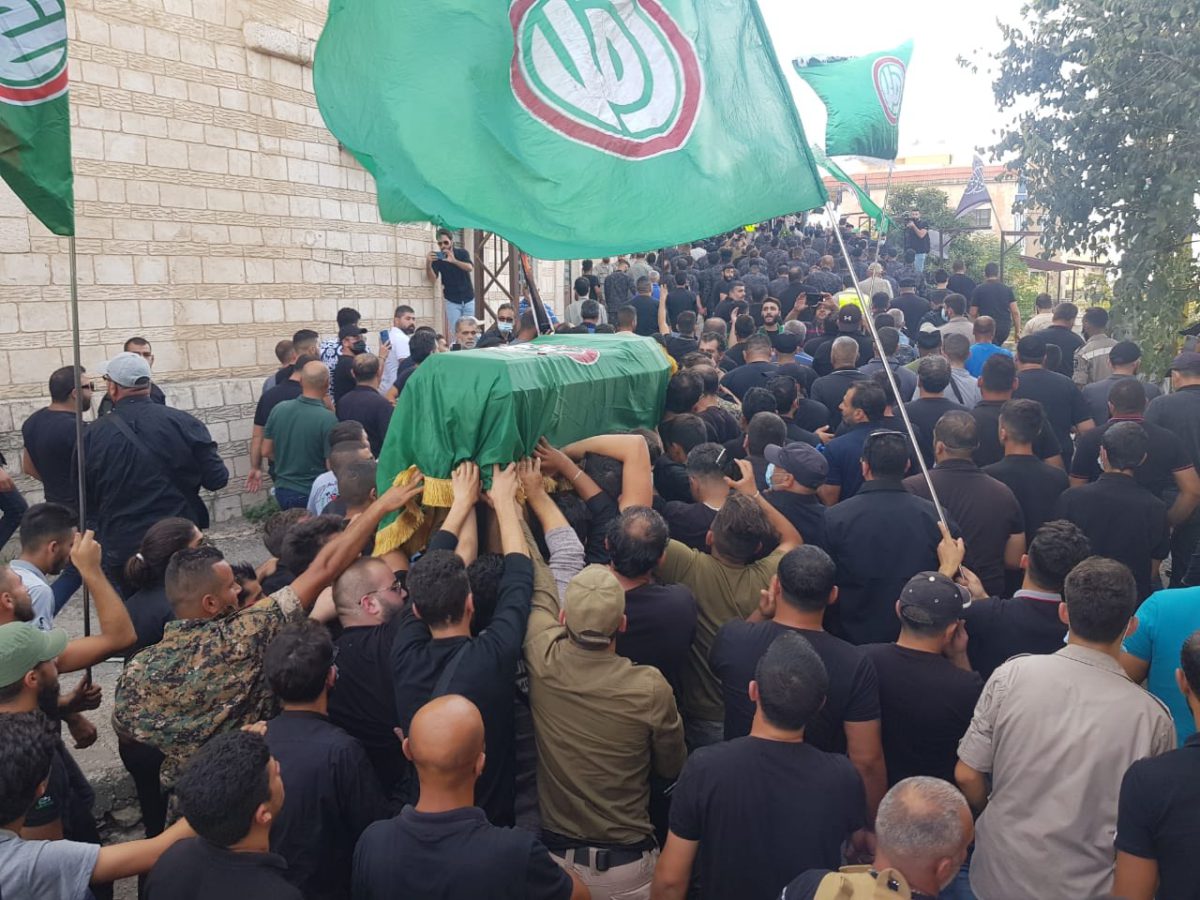 The head of Hezbollah’s Executive Council, Sayyed Hashem Safieddine, has said that the far-right Lebanese Forces (LF) party tried to incite a new civil war in Lebanon under the supervision of US officials.

“The scene we saw yesterday is one of the episodes directed by the United States of America and financed by some Arabs …We do not believe that our generations should live through the tragedies of the civil war. This is forbidden to happen,” Safieddine said during the funeral service of the victims of LF snipers.

On 14 October, members of an LF militia group opened fire on a peaceful demonstration in the Tayouneh neighborhood of Beirut, killing seven people and injuring over 60.

The marchers had gathered to demand the removal of the lead investigator into last year’s catastrophic blast at the Port of Beirut, Judge Tariq al-Bitar, who has been accused of politicizing the case and serving as a pawn of the US embassy.

In the aftermath of Thursday’s attack, a security source told The Cradle that the Interior Ministry had identified the shooters as LF members who had been deployed to the area well in advance of the protests.

Reports have also named the head of security for LF party leader Samir Geagea as being one of the masterminds of the attack.

During the funeral for the victims, Safieddine also said that the blood of the victims had not been shed in vain, and that Lebanese resistance movements will demand justice for them.