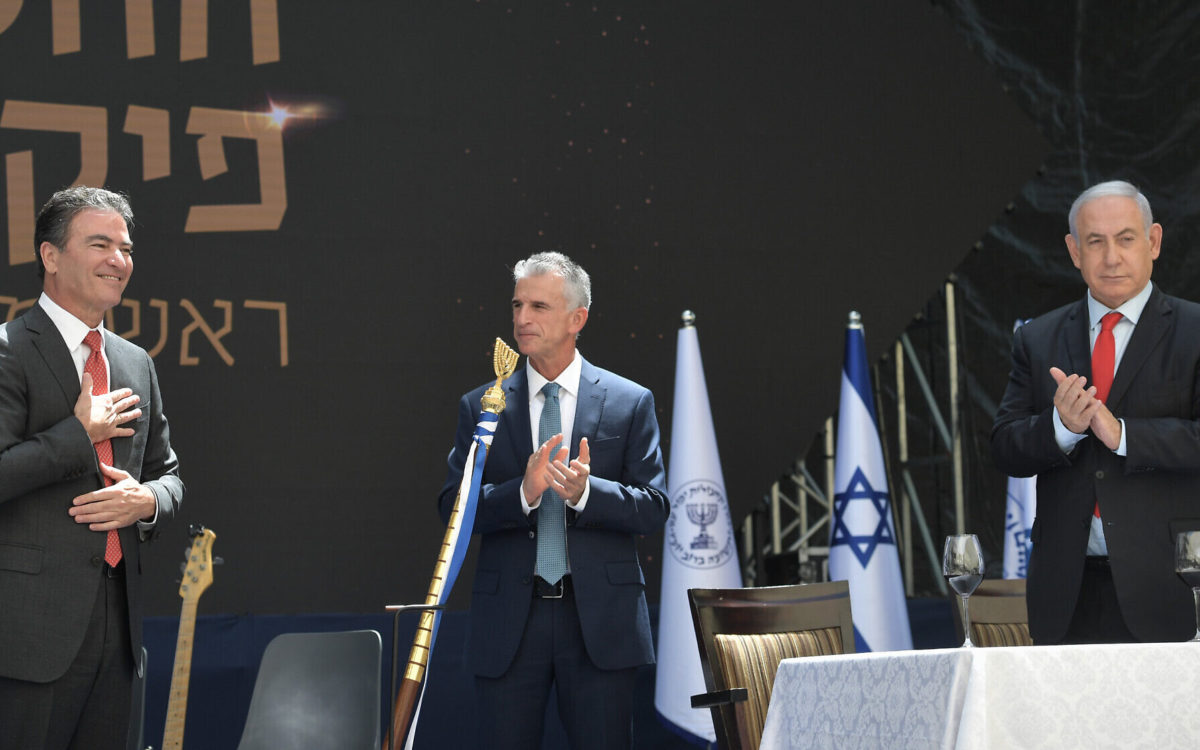 On 8 November, a hacker group by the name of Justice for Palestine announced the release of classified information on high-ranking Israeli intelligence and military officials.

The hackers claim they have published details on the private lives of a number of occupation officials, including those working for the Mossad and Shin Bet, via text messages, photos and videos in a Persian Telegram channel.

Justice for Palestine says that this leak is part of a mission to reveal “the identities of the Zionist regime’s criminal elements who harm the innocent Palestinian people,” while adding in their charter that “in the first phase, this group is trying to fight the perpetrators of this indisputable oppression.”

This latest leak comes less than a month after another hacker collective calling themselves Moses Staff leaked the private information of hundreds of Israeli occupation soldiers and thousands of teenagers nearing the age of conscription, just a day after posting personal photographs of Defense Minister Benny Gantz.

“We have secret Defense Ministry documents, operational military maps and troop deployment information and will publish your crimes to the world,” Moses Staff warned, following their leaked publication last month.