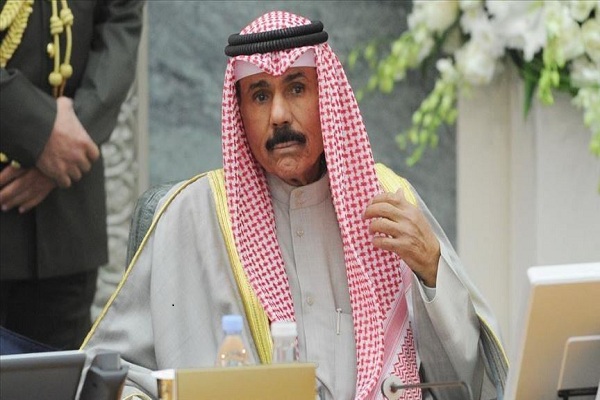 According to the report by KUNA, the Kuwaiti emir issued a decree asking the government to serve as a caretaker administration until a new cabinet is formed.

The Kuwaiti government has been in a standoff with parliament for a while, with the feud centered mainly over the handling of the COVID-19 pandemic.

On top of this, several opposition MPs have insisted on questioning the prime minister on the issue of corruption in recent months.

The government recently held talks with MPs to break the deadlock, with the opposition demanding the need to question Sheikh Sabah and to issue an amnesty pardoning political dissidents.

The Kuwaiti government has been hindered for decades by deadlocks between the cabinet and parliament, leading to numerous government dissolutions which, in turn, have significantly slowed down reform.

Aside from domestic conflicts, the Kuwaiti government recently expelled the Lebanese ambassador to the country over remarks made by a Lebanese official criticizing the war in Yemen.

Lebanon’s Information Minister George Kordahi said in an interview that fighters allied with Yemen’s Ansarallah movement are “merely defending themselves against an external aggression.”

Kordahi went on to say that “homes, villages, funerals, and weddings were being bombed” by the Saudi-led coalition, that the seven-year war in Yemen has been “futile,” and that “it is time for it to end.”