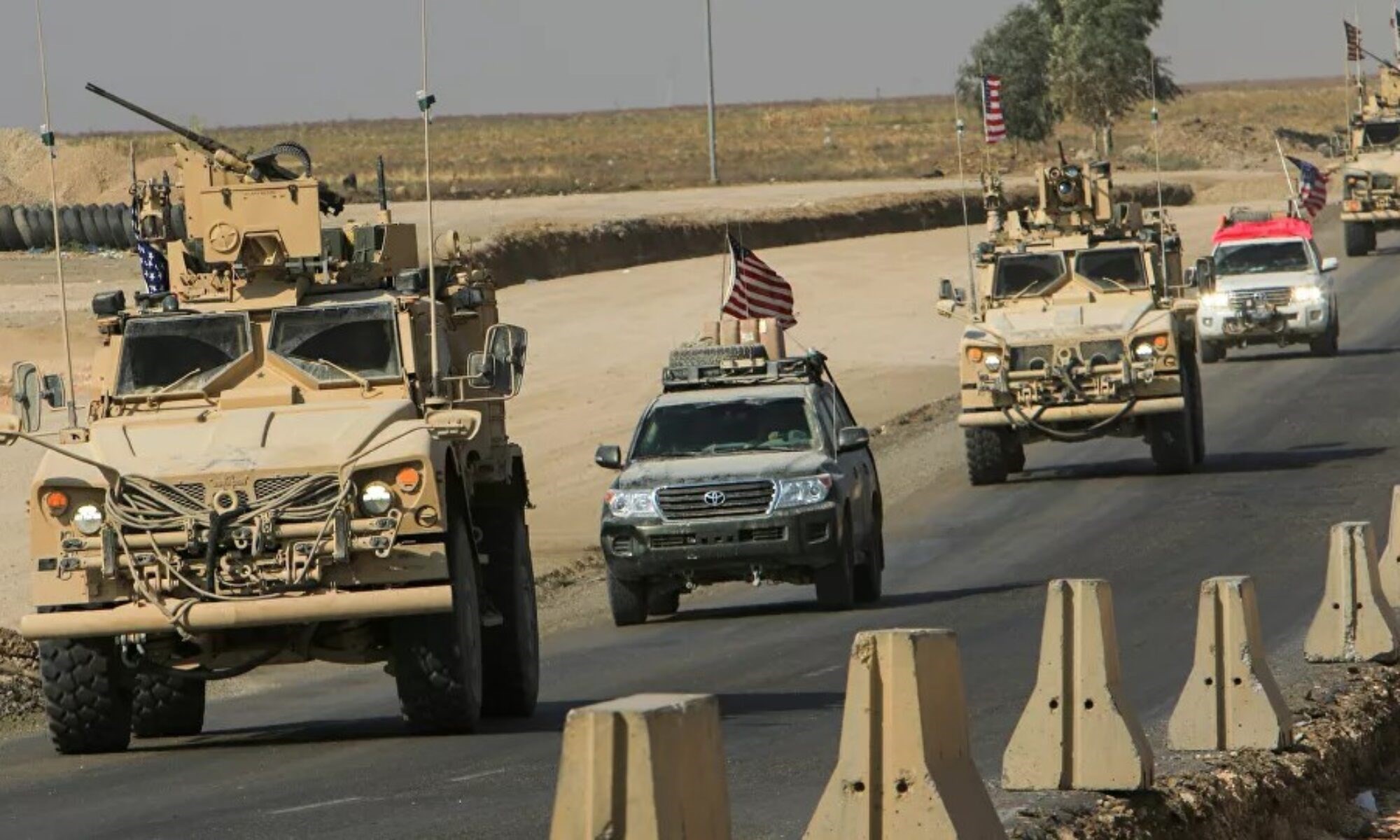 A US military convoy was intercepted in Syria’s northeastern Hasakah governorate on 22 November as it was crossing through the Hamo village in the southern Qamishli countryside.

According to Al Boselh news outlet, at 6:30am US military vehicles approached the village, accompanied by militias from the US-backed Syrian Democratic Forces (SDF). Hamo locals quickly intercepted the convoys before they could pass through the village.

According to sources close to SANA, local villagers intercepted the convoy by throwing rocks at it, before expelling it from the area.

On 17 November, residents of the Qamishli village of Tal Dahab, also in northeastern Syria, intercepted a convoy of vehicles for the US occupation forces and stopped them from passing through the village as it was headed for the main Qamishli city.

Last month, on 23 October, Syrian army soldiers blocked a US convoy also passing through Hasakah in the Al-Damkhiya village, which is southwest of Qamishli city.

The US military continues to illegally station its military and equipment in eastern and northeastern Syria. The US State Department claims its presence is to prevent oilfields from falling into the hands of ISIS.

Damascus, however, says the occupation is there to steal the nation’s resources, including the oil-rich reserves of Syria’s northeast. This claim is often backed up by reports and images of US convoys stealing Syrian oil and wheat from the resource-rich northern regions, taking them to their bases in Iraq.