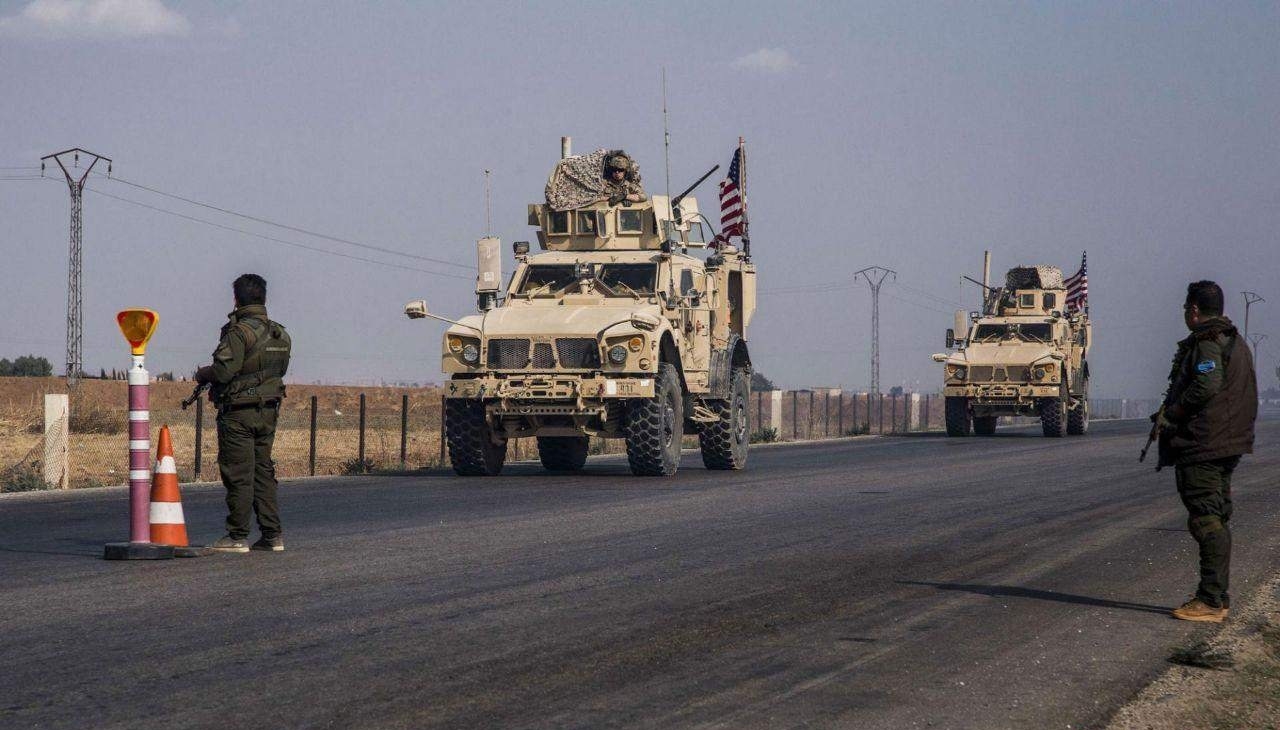 Quoting local sources, Al-Mayadeen has reported that explosions were heard at the Kharab al-Jir facility in the Syrian province of Hasaka, just before dawn on 23 November.

The facility, in the north of Yaroubiyah, serves as an illegal US base.

According to the sources, “four consecutive explosions were heard at exactly 02:30 am on Tuesday, causing great confusion among the coalition soldiers inside the base.”

Reports also describe a “heavy flight” of US occupation helicopter and warplanes, which started at the time of the explosion and which is ongoing. The so-called ‘Syrian Democratic Forces’ (SDF) have sealed all exits leading to the Yaroubiyah border crossing between Syria and Iraq, five kilometers away.

Reports indicate that the explosion originated from a direct missile targeting the base, “with no information on the scale of the losses available.”

Adjacent to the Syrian-Iraqi border, the Kharab al-Jir facility is one of the locations that the US typically uses as a station for trucks laden with stolen Syrian oil and wheat, entering and leaving Syrian territory.

In 2016, the US transformed a former agricultural airport into a base and helipad, eventually expanding to allow landing for light cargo planes used to carry personnel and equipment.

The US military claims that the deployment of US troops is to stop the oil from falling into the hands of ISIS terrorists.

However, US troops are often seen transporting stolen Syrian oil and wheat from the country’s resource-rich northern region to its military bases in Iraq.

The Kharab al-Jir base is a vital point of contact between the Syrian and Iraqi territories.

This marks the second attack on a US base in Syria in a 30-day span.

On 21 October, a military outpost in southern Syria was hit by two drone strikes and a small number of rockets. However, US officials said no American troops stationed there were injured or killed.

In the recent months, there has been widespread discontent over the illegal presence of US troops in Syria.