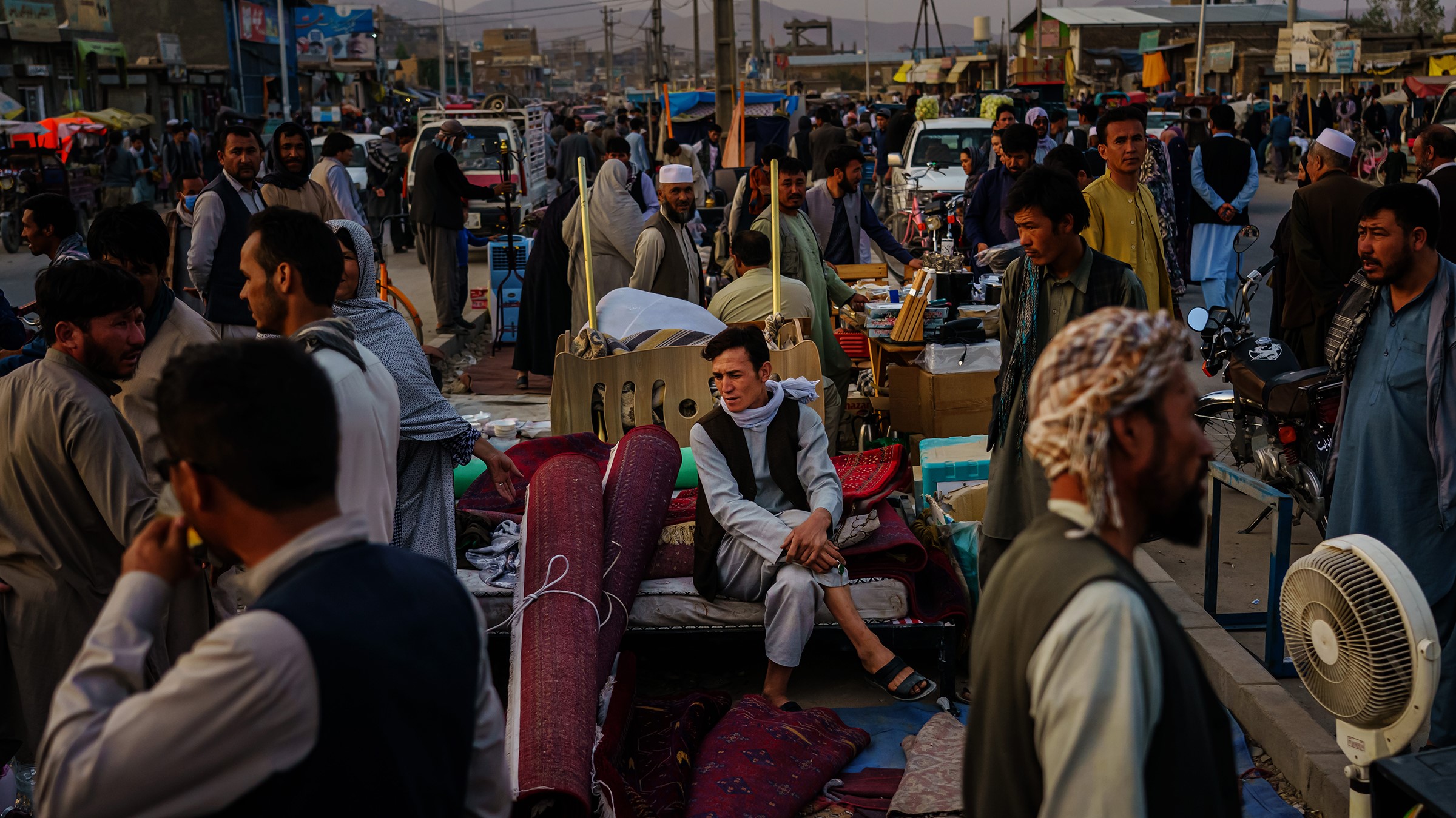 On 29 November, the New York Times (NYT) revealed that the families of victims of the 11 September 2001 attacks are demanding that the Biden administration seize billions of dollars from the account belonging to Afghanistan’s Central Bank at the Federal Reserve in New York, as they say the money “is rightfully theirs.”

The claim by the families of 9/11 victims is being made under the basis of a court ruling made nearly 10 years ago in which a list of members of Al Qaeda and the Taliban were found liable by default of the terror attacks. Following the ruling, the defendants were ordered to pay damages now worth about $7 billion.

The families allege that since the Taliban is back in power in Afghanistan, the funds are theirs by default.

Soon after the Taliban’s victory in Afghanistan after 20 years of US occupation, the White House ordered the freezing of nearly $9.5 billion in assets belonging to the Afghan Central Bank. This in turn has caused Afghanistan’s aid-dependent economy to effectively collapse.

Taliban officials have made repeated calls for Washington to release the much-needed funds as the country is unable to provide its 39 million citizens with enough fuel and food for the winter months.

But according to the NYT report, “high-level officials in the Biden administration” are debating whether to seize the Central Bank’s funds to pay the families of 9/11 victims, with a decision expected by 3 December.

Interestingly, questions still remain about the specifics of how the United States can “avoid any legal requirement to recognize the Taliban as the legitimate Afghan government” in order to seize the billions in Afghan money.

The NYT cites a “person familiar with the matter” as saying the Biden administration has four priorities in mind regarding the funds. Mainly, that the Taliban is not allowed to control Afghanistan’s foreign reserves.

Secondly, US officials are reportedly concerned about the war-ravaged nation’s “acute humanitarian needs” and believe that “some share” of the foreign reserves be allowed to cover those needs.

The final two priorities are reportedly that the families of 9/11 victims receive part of the billions and that the Biden administration not be forced to recognize the Taliban as Afghanistan’s legitimate rulers.

This news comes on the same day Reuters reported that the World Bank is finalizing a plan to deliver up to $500 million from a frozen Afghanistan aid fund to “humanitarian agencies.” The funds allegedly come from the Afghanistan Reconstruction Trust Fund (ARTF), which holds a total of $1.5 billion.

However, this plan is also reportedly running into complications due to severe US economic sanctions. In particular, experts question how to get the funds into Afghanistan without exposing the financial institutions involved to US sanctions.

“The proposal calls for the World Bank to transfer the money to the UN and other humanitarian agencies, without any oversight or reporting, but it says nothing about the financial sector, or how the money will get into the country,” an unnamed source is quoted by Reuters as saying.