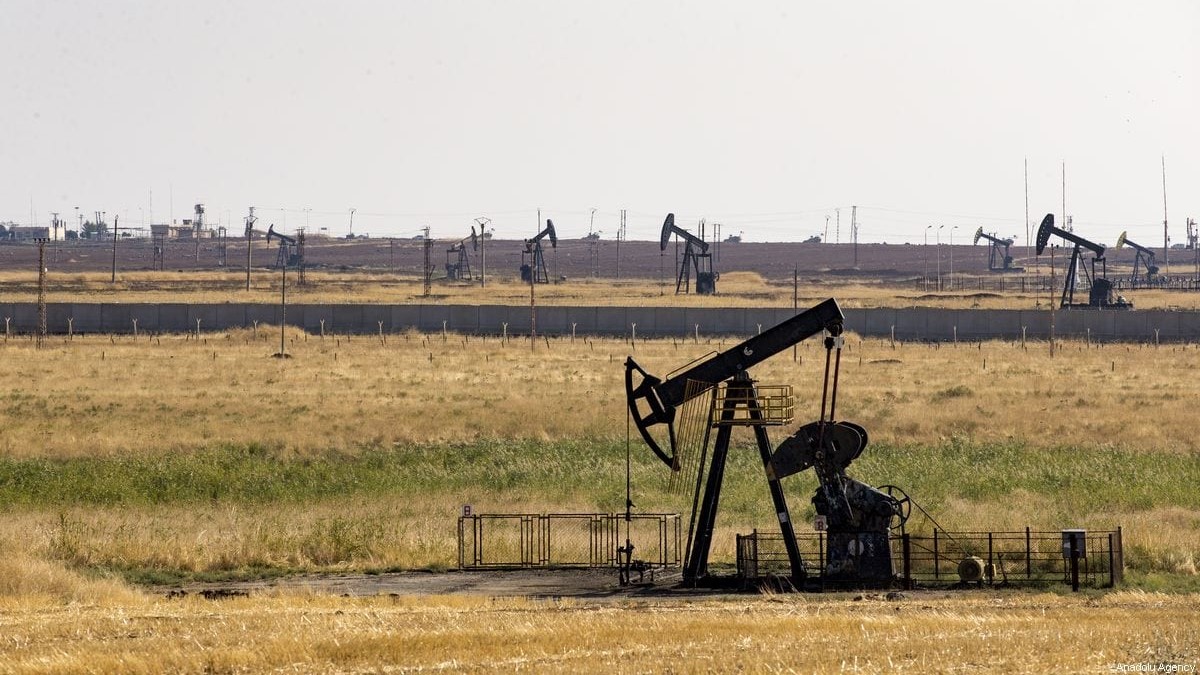 Ten Syrian workers were killed on 2 December, following an attack on two buses near the Kharata oil field in Deir Ezzor governorate.

According to the Syrian Arab News Agency (SANA), “[ISIS fighters] carried out an ambush southwest of Deir Ezzor with two small buses carrying workers from the Al-Kharrata oil field, while they were returning from their work, which led to the death of 10 of them and the wounding of another.”

The UK-based Syrian Observatory for Human Rights (SOHR) meanwhile reports that the deaths were caused by the detonation of an explosive device, although it remains unclear if the device was laid on the side of the road or lobbed at the bus.

According to Deir Ezzor Governor Fadel Najjar, the attack is an attempt to sabotage “production in the establishments, factories, and the agricultural sector in the governorate.”

Najjar also said this was a “desperate attempt” to stop the ongoing reconciliation process in the eastern governorate.

According to officials, around 10,000 people have taken part in the government-sponsored process in Deir Ezzor since it was launched on 14 November.

Taking part in the process are people wanted by the Syrian authorities, fugitives, former militia members, and citizens who have failed the compulsory and reserve services in the army.

ISIS fighters have remained active in the desert area in east and central Syria despite losing territorial control in the country in 2019.

On top of this, according to reports published in western media on 26 November, the US-backed Syrian Democratic Forces (SDF) planned to release more than 850 ISIS suspects and members from prisons in the areas it occupies.

The release of the extremist fighters, who often collaborate with US forces, allegedly came in exchange for about $8,000 per person, paid out to the Kurdish-majority administrated zone under a “reconciliation” scheme.