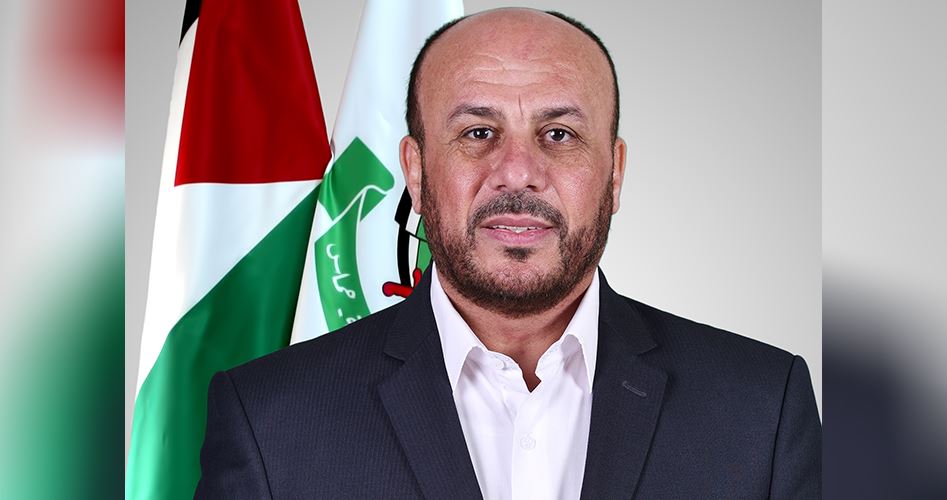 The representative of the Palestinian resistance movement Hamas in Lebanon, Ahmed Abdel Hadi, announced on 2 December that Hamas is working on opening a “new page” with the Syrian government.

IMPORTANT: "We are working now to open a new page between Hamas, with all its leaders, and Syria, in the near future."

The representative of Hamas in Lebanon, Ahmed Abdel Hadi pic.twitter.com/pmXa7Qfv55

Abdel Hadi described Syria as an indispensable part of the regional Resistance Axis against the Israeli occupation and said that it is crucial for all resistance movements to work closely together at a time when other Arab countries are collaborating with Israel under the so-called Abraham Accords.

The Hamas representative also said that disunity among the members of the Resistance Axis works to the advantage of Tel Aviv.

Since the beginning of the war in Syria in 2011, the relationship between Hamas and Syria has been frosty. Hamas refused to support the Syrian government, and its leaders left Syria for Qatar in late 2012.

Over the past few years, the government of Iran and the Lebanese resistance movement Hezbollah have been working to reconcile the two sides.

In an interview with the Lebanon-based Al-Mayadeen television network in May, Osama Hamdan, a member of the Politburo of Hamas, said it is their wish to see relations with Syria restored to its pre-2011 state.

In October, The Cradle exclusively revealed that Hamas was preparing to reopen its representative office in Damascus.

The government of Syria has remained steadfast in its support to the Palestinian resistance against the Israeli occupation.

Last May, when Israel occupation forces launched attacks on the besieged Gaza strip, President Bashar Assad hosted leaders and representatives of various Palestinian resistance movements at the presidential palace, where he praised their courage and assured them of his unwavering support in their resistance efforts against  Israeli aggression.