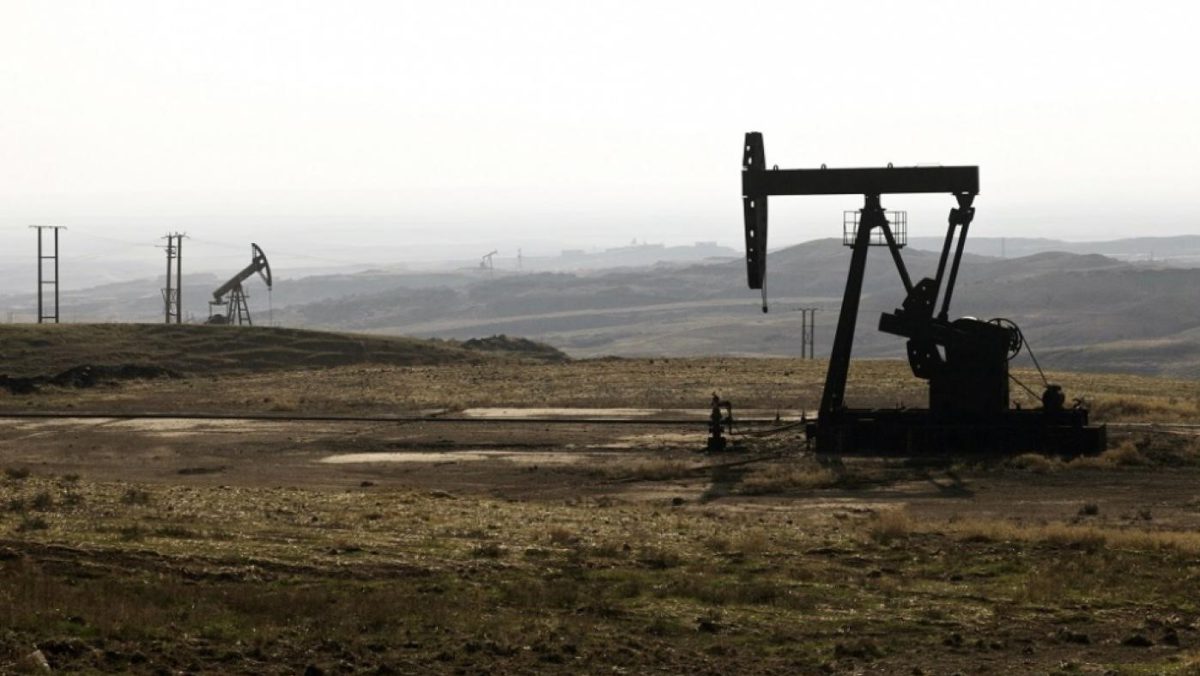 According to local sources in Syria’s Deir Ezzor governorate, four artillery shells hit an illegal US base at the Conico gas field in the northeast region’s countryside on 4 December.

The attack by unknown assailants was reportedly followed by “an intense flight of US helicopters.” No damage or casualties have been reported.

Reports by the UK-based Syrian Observatory for Human Rights (SOHR) say that two days earlier, on 2 December, US troops stationed at the Conico gas field had fired ten artillery projectiles as well as flares on unidentified targets near the illegal base.

Discontent with the presence of foreign occupation troops in Syria’s resource-rich northern region has been growing over recent months, specifically against US troops who are often spotted smuggling everything from oil to wheat out of the country.

Most recently, two trucks carrying logistics materials to support the US occupation bases were destroyed on 1 December in an explosion at the illegitimate Semalka crossing in the Al-Malikiya area of Hasakah governorate.

Washington’s illegal bases in Hasakah have also come under fire. Syrian citizens in the region have been resisting the illegal presence of US bases by coming together to prevent US convoys from entering government-controlled areas.

Saturday’s attack against the base at Conico gas field comes as a Syrian government-sponsored peace and reconciliation process in the region has settled the status of over 10,000 citizens across Deir Ezzor.

Taking part in the peace and reconciliation process are people wanted by Syrian authorities, fugitives, former militia members, and citizens who have failed the compulsory and reserve services in the army.