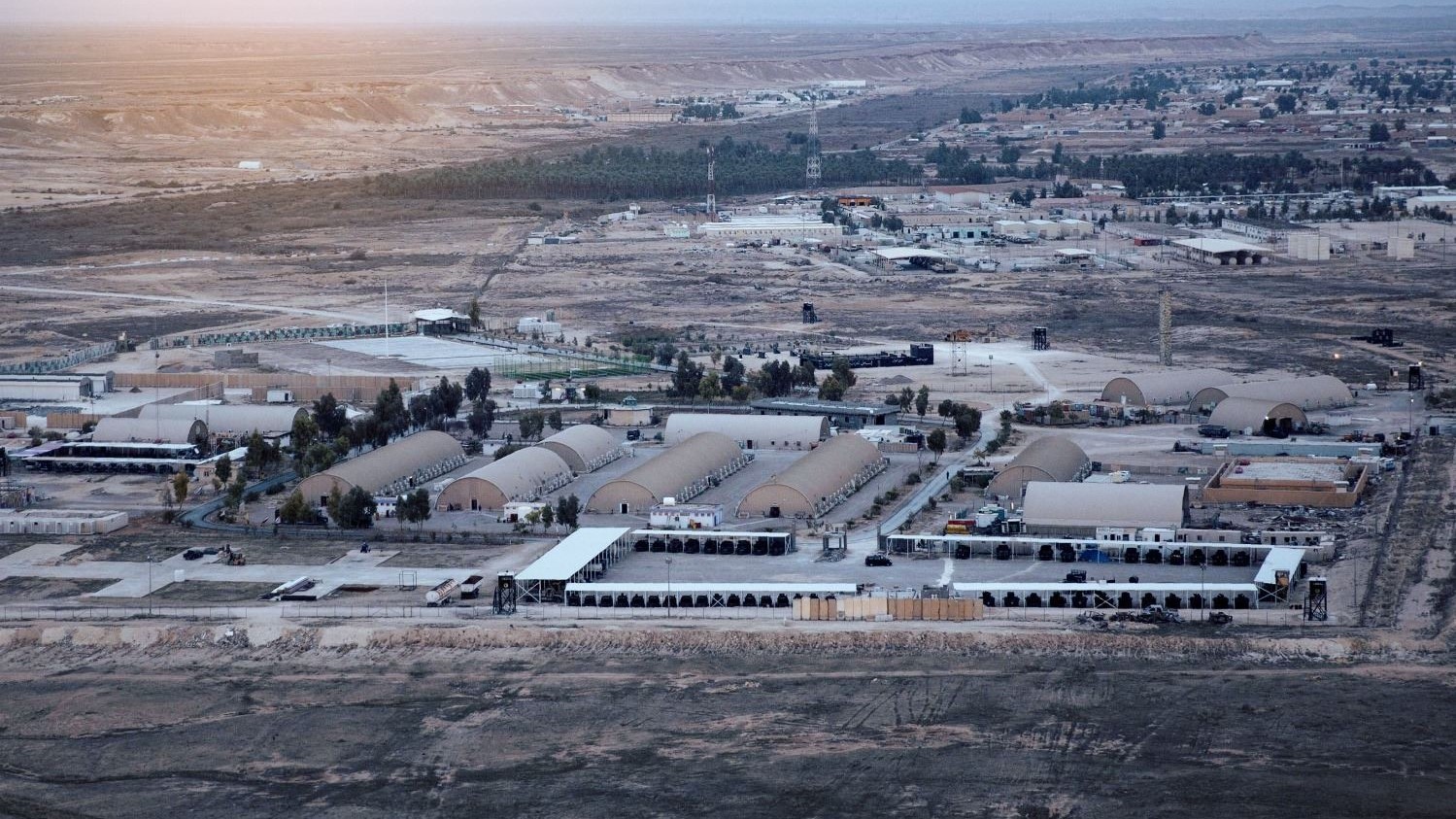 The spokesman for the Commander-in-Chief of Iraq’s Armed Forces, Major General Yahya Rasoul, confirmed on 18 December that the Ain al-Assad airbase in Anbar Governorate is now under the full control of the Iraqi army.

Speaking with Alsumaria TV, Rasoul said: “There are no combat forces of the international coalition or NATO inside Ain al-Assad base.” However, he went on to add that several foreign ‘advisors’ remain in the base to “provide logistical support and empower Iraqi forces.”

The move comes just weeks before a year-end deadline established back in July for the end of US combat mission in Iraq.

A US-led coalition invaded Iraq in March 2003 on accusations that the government of president Saddam Hussein had developed weapons of mass destruction. But while Saddam was ousted from power and eventually killed, the presence of WMDs was proven to have been a hoax.

Anti-US sentiment has been growing in Iraq since January of last year, after a US drone strike killed anti-terror Iranian commander Qasem Soleimani and the former leader of the Popular Mobilization Units (PMU), Abu Mahdi al-Muhandis, outside Baghdad airport.

Since then, the Ain al-Assad airbase has been the target of several rocket attacks by armed groups who demand that all foreign occupation troops leave Iraq for good.

According to the Iraqi official, the fortifications are over 80 percent complete.