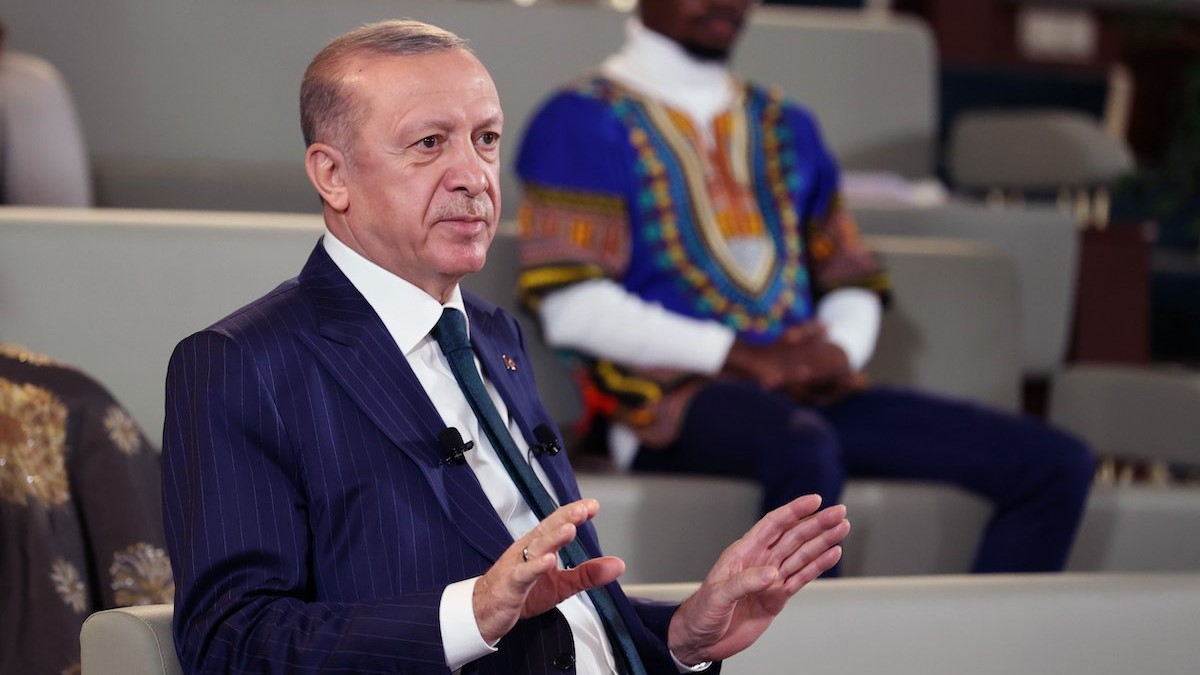 The Turkish lira bounced back from historic lows on 21 December after President Recep Tayyip Erdogan announced new economic measures to protect local currency deposits against severe volatility in the market.

The lira hit a high of 11.0935 per US dollar in early trading on 21 December – gaining as much as 20 percent against the US currency – but lost some of those gains to trade at 12.77 in the afternoon.

This dramatic improvement came following a speech by Erdogan late on 20 December in which he outlined steps to guarantee savings in the lira, saying the government will step in and make up losses to lira deposits if their value against hard currencies falls beyond the interest rates set by banks.

“From now on, our citizens won’t need to switch their deposits from Turkish lira to foreign currency, in fear that the exchange rate will be higher,” he said.

Prior to this announcement the lira had lost roughly 60 percent of its value against the US dollar, hitting a low of 18.36 liras per dollar. However, hours after Erdogan’s speech the head of the Turkish Banks Association, Alpaslan Cakar, told Turkish broadcaster Haberturk that $1bn had already been converted to lira.

These ongoing rate cuts quickly sent the lira tumbling, wiping out the purchasing power and savings of everyday citizens, many of whom flocked to foreign currencies and gold in search of a safe haven.

In response, the Central Bank has intervened several times in foreign currency markets, selling billions of dollars from its foreign reserves to try and shore up the lira. But this has created its own host of issues, as the country’s foreign reserves fall sharply into the negative once outstanding swap transactions of $45.571 billion are deducted.

With elections scheduled for 2023, the Turkish president has promised to keep pushing for low interest rates, which he insists will fight inflation – a belief that opposes the mainstream economic theory that holds that lower borrowing costs actually feed inflation by eroding the value of a currency.

Syria’s northern Idlib governorate is also being directly affected by the crisis, as citizens living in the region controlled by the Hayat Tahrir al-Sham (HTS) armed group have been forced to use the Turkish lira as their legal tender since last year.

This has led to a severe economic crisis in a region that was already experiencing a 97 percent extreme poverty rate.