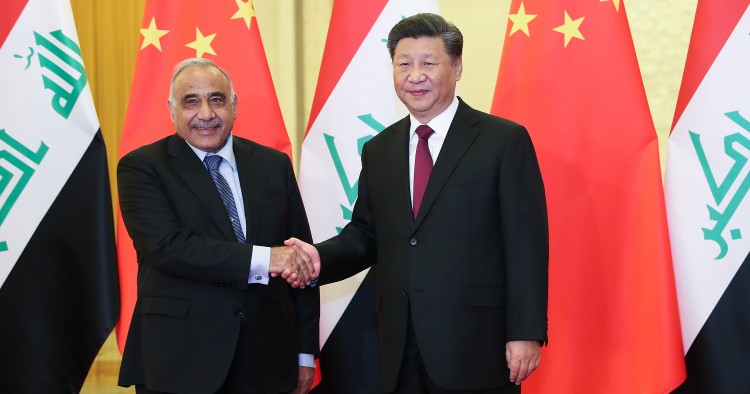 Following the withdrawal agreement of US coalition forces from Iraq, two Chinese firms agreed on 16 December to the construction of 1,000 schools in Iraq.

The deals, comprising 15 contracts, were signed yesterday, and mark the first step within a wider agreement brokered last November between Iraq and China on the construction of 7,000 other schools to be built throughout the country.

The total construction effort of the school building project in Iraq will be accomplished through two more stages, the next to build 3,000 schools followed by the final stage to construct 4,000 schools.

The Iraqi Ministry of Housing official Hassan Mejaham has said that Iraq needs 8,000 schools “to fill the gap in the education sector.”

According to UNICEF, there are currently around 3.2 million school-age children in Iraq who are not in school, and in areas such as Diyala or Salah al-Din, the percentage of local children not in school is as high as 90 percent.

The deals were signed yesterday at a ceremony attended by Li Daze, vice president of the Power Construction Corporation of China (PowerChina), and Koo Jun, regional director of Sinotech.

The deals were signed off in the presence of Karar Muhammad, the director of the Iraqi state’s Supreme Committee for School Construction.

PowerChina, a Chinese state-owned conglomerate, comprises around 780 companies. It is the world’s fifth-largest construction firm and renowned for its work on the Three Gorges Dam as well as the Beijing–Shanghai high speed train.

In October 2019, Iraq and China agreed on deals to bring in a number of Chinese infrastructural projects to Iraq in exchange for the sale of about 100,000 barrels of Iraqi oil.