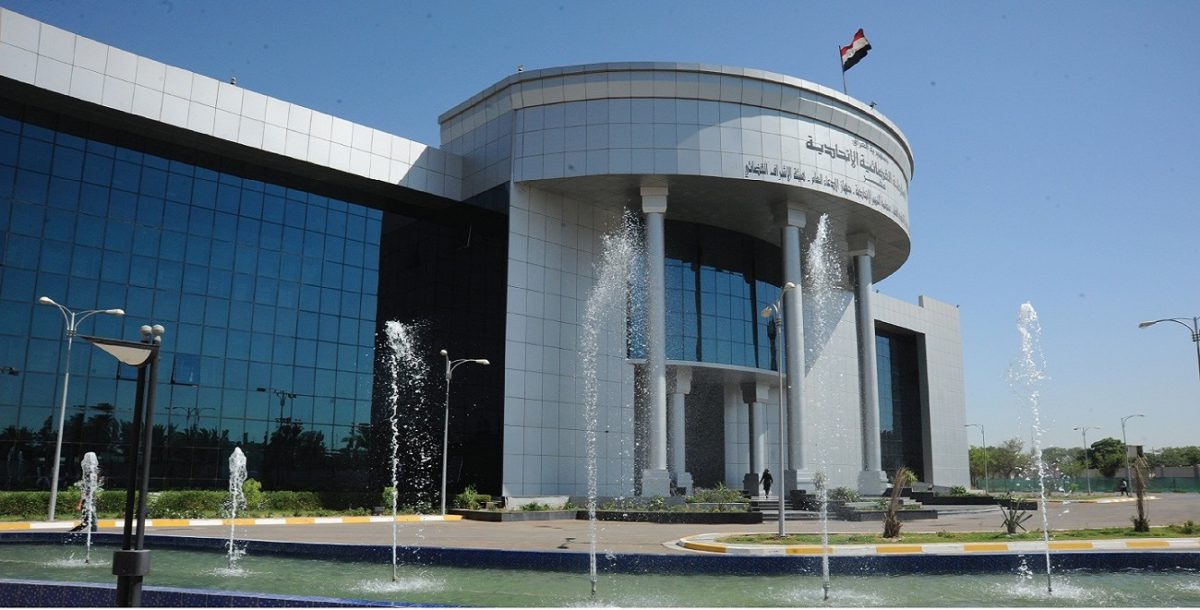 Iraq’s Supreme Federal Court has for a second time postponed its verdict on the lawsuit filed by the Shia Cooperation Framework to annul the 10 October election results.

According to Iraqi media, the court will reconvene on 26 December to announce its ruling.

The Shia Cooperation Framework is an ad hoc group, which includes the Fatah Alliance, the State of Law Coalition, and several parties affiliated with the Popular Mobilization Units (PMU). It was formed to challenge the 10 October election results, which saw most of these groups relegated to a handful of parliamentary seats.

Last week, Judge Jassem Mohamed Aboud deferred his ruling on the case until 22 December. But Iraq will now have to wait at least four more days to find out whether the final results of the election are ratified and a new parliament can be sworn in, or if new ballots are in order.

Discontent has been mounting in Iraq since the announcement of the results from October’s parliamentary elections. Many citizens have accused the Independent High Electoral Commission (IHEC) of committing fraud against political groups allied with the PMU.

On 30 November, Shia cleric Moqtada al-Sadr’s party was proclaimed as the winner of the elections, having secured 73 out of the 329 parliament seats. This result far outnumbers the Fatah Alliance, which only won 17 seats, down from 48 in 2018.

The lawyer of the plaintiffs, Mohamed Majid al-Saadi, has said that the appeal filed by the Shia parties seeks to “cancel the results” due to “serious violations.”

According to the Fatah Alliance, the electronic voting system did not recognize the fingerprint identification of many voters.

Amid this growing political crisis, the Shia Cooperation Framework has nonetheless begun work to establish a formula to choose the country’s new leaders, in case the results from October’s parliamentary elections are ratified.