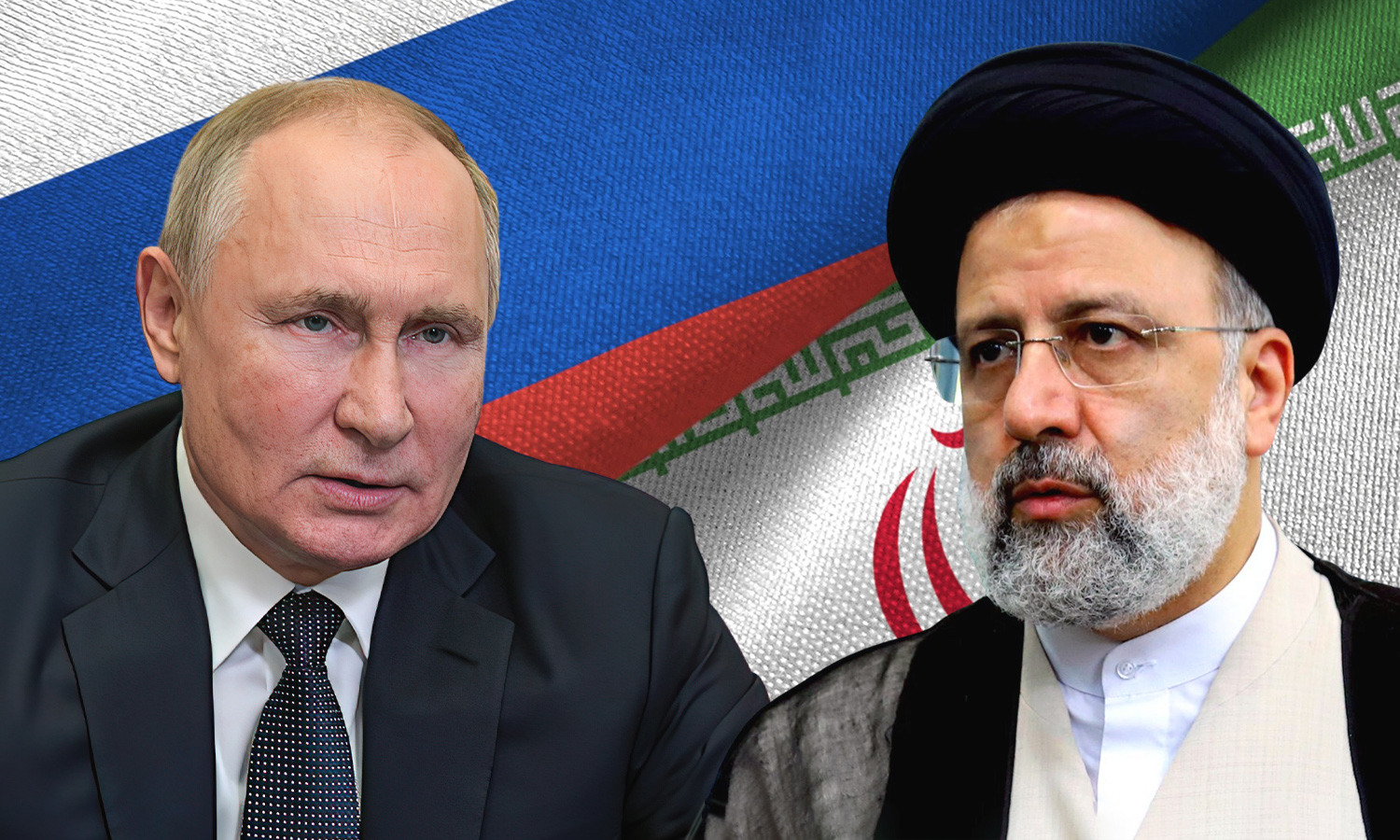 According to Arabic media reports, a meeting will be held between Russian President Vladimir Putin and his Iranian counterpart, Ebrahim Raisi, on 19 January in Moscow.

Russian Foreign Minister Sergey Lavrov said during a press briefing on 14 January that “the impending visit of Iranian President Ebrahim Raisi to Moscow will be a very important one.”

Lavrov pointed out that “the two sides need to discuss the economic agenda and international policy issues, and work in the United Nations and other international organizations.”

In line with Lavrov’s remarks, Kremlin spokesman Dmitry Peskov confirmed that preparations for the visit of Iranian President Ebrahim Raisi to Russia are underway.

Meanwhile, Iranian Foreign Ministry spokesman, Saeed Khatibzadeh underlined that this visit comes “within the framework of cooperation between Iran and Russia and includes trade and economic dimensions, as well as bilateral, regional and international talks.”

Khatibzadeh also noted that “Iranian-Russian relations are close and built on the basis of good-neighborliness and harmony that crystallized in various regions.”

As examples, he used the actions and visions of Iran in the Vienna and Astana processes.

On 28 December, Iranian government spokesman Ali Bahadari Jahromi announced that the “President of the Republic, Ebrahim Raisi, will visit Russia at the beginning of the New Year.”

Jahromi explained at the time that “Raisi’s visit to Russia [would come] at the invitation of his Russian counterpart, Vladimir Putin, and in line with the strategic interaction between Iran and Russia.”

The visit comes as Russia has thrown its full support behind Iran’s position in the ongoing sanctions-removal talks in Vienna.

In an interview with Tehran Times, Mikhail Ulyanov, Russia’s chief negotiator in Vienna, said that Russia sides with Iran.

“In our national capacity, Russian national capacity, I can tell you that we are fully on the side of Iran. We don’t recognize extraterritorial sanctions. We believe that they are absolutely illegitimate and extremely counter-productive,” he said.