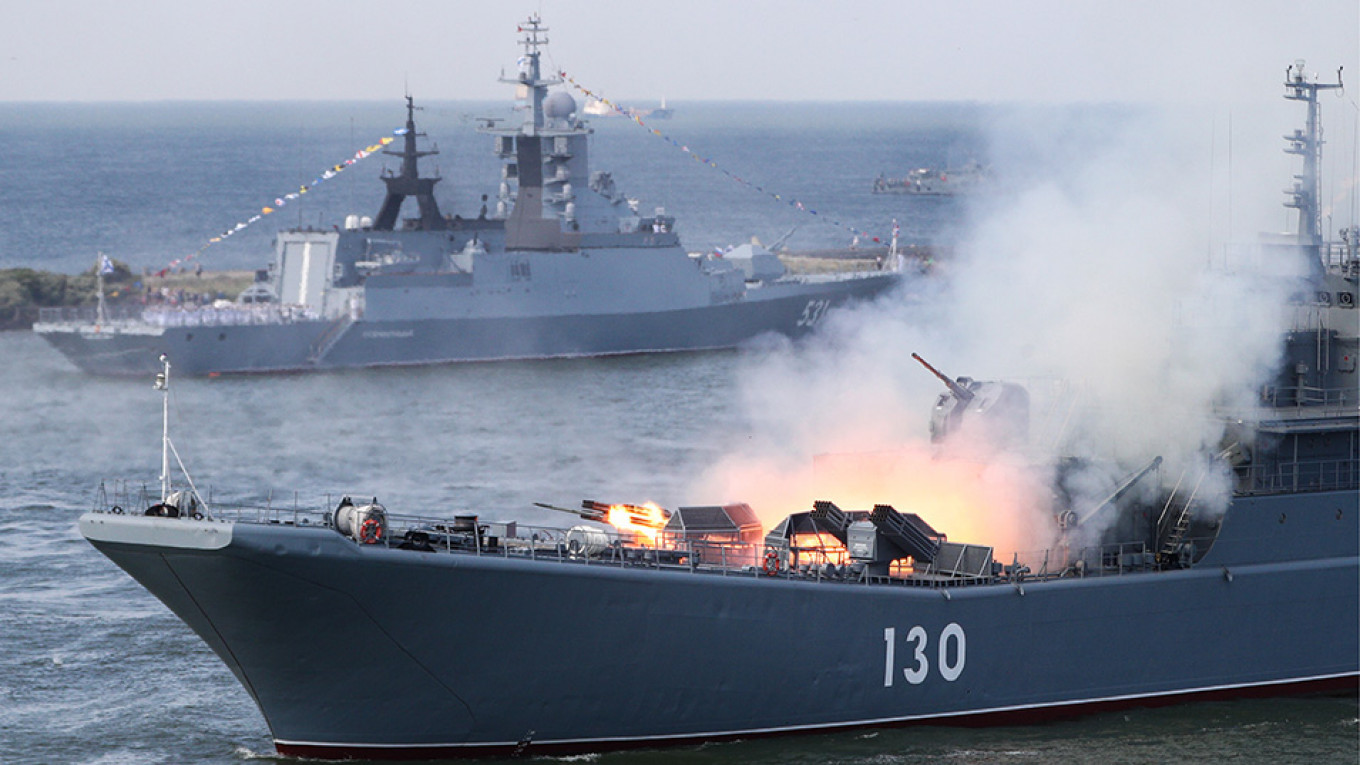 However, no date has been provided so far for these maritime exercises.

“The Pacific Fleet’s naval group made up of the Guards Order of Nakhimov missile cruiser Varyag, the large anti-submarine warfare ship Admiral Tributs and the large sea tanker Boris Butoma has anchored in the roadstead of the Chabahar port in the Islamic Republic of Iran. In the port, the Russian Navy’s official delegation will take part in a planning conference on holding joint naval drills of combat ships of Russia, Iran and China,” the Pacific Fleet’s press office reported.

The announcement of the drills comes just one day before Iranian President Ebrahim Raisi is set to travel to Moscow to meet with his Russian counterpart, Vladimir Putin.

During an interview with RIA Novosti, Russian Ambassador to Tehran Levan Dzhagaryan also stated that Russia, Iran, and China would perform combined CHIRU naval maneuvers in the Persian Gulf in early 2022.

The major goal of the drills, according to the diplomat, is to plan actions to ensure the safety of international ships and combat pirates.

On 15 October the Russian Defense Ministry confirmed in a statement that Moscow and Beijing had conducted combined naval drills in the Sea of Japan as part of the two nations’ four-day maritime cooperation exercises.

According to the Russian defense statement, “warships and support ships from the Russian Pacific Fleet, including minesweepers and a submarine, participated in the maneuvers to train on how to operate together and destroy the enemy’s floating mines with artillery fire.”