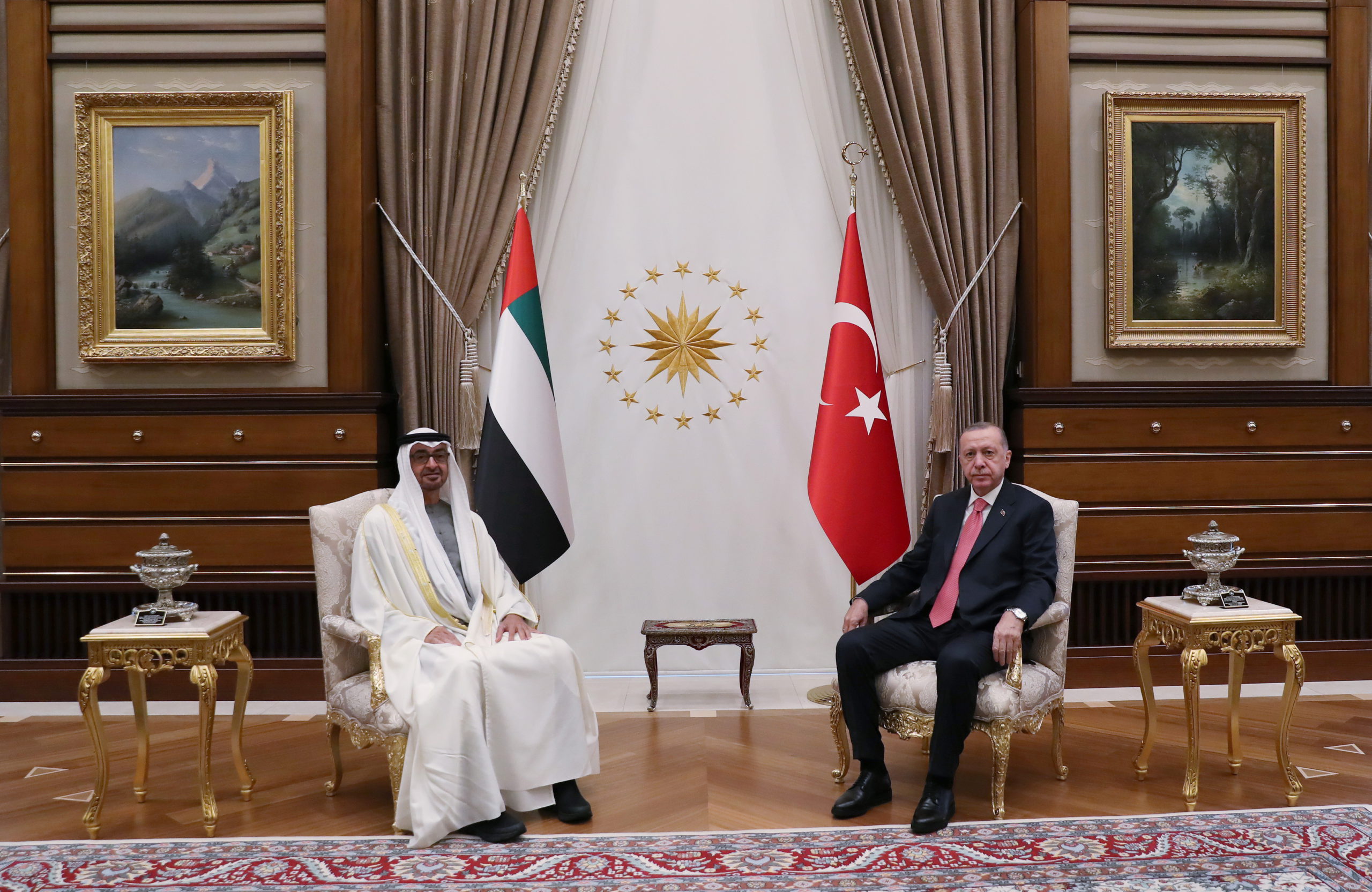 On 19 January, the governments of Turkey and the UAE announced they had agreed to a nearly $5 billion swap deal in local currencies, reinforcing the economic partnership between the former rivals and providing Ankara with a much-needed lifeline as it battles a major currency crisis.

The Emirati funds will allow the Turkish Central Bank to replenish its foreign reserves, which, on a net basis, are at a two-decade low.

Turkey’s foreign reserves have been depleting after a series of currency market interventions between 2019 and 2020, during which a reported $128 billion was sold via state banks.

But most recently, the bank has been burning through its dwindling reserves in an attempt to prop up the tumbling lira, which over the past few months has shed nearly half of its value.

The two Central Banks said in a statement that this is a three-year agreement with the possibility of an extension. Its nominal size is 64 billion lira ($4.71 billion) and 18 billion dirham.

However, some economists remain skeptical the swap deal will bring reprieve for Turkey.

“We do not see the swap agreement as a meaningfully positive development as it only boosts the headline gross reserve series but does not add to the (central bank) hard currency reserves,” Goldman Sachs said in a note.

Nonetheless, the currency swap deal serves as proof of the thawing of relations between Ankara and Abu Dhabi, two regional powers that remain at odds over conflicts in West Asia. In particular, backing opposing sides in the Libyan conflict.

During his trip, the Emirati Crown Prince also promised billions for Turkey, as Emirati officials have said they view the country as a potentially lucrative investment.