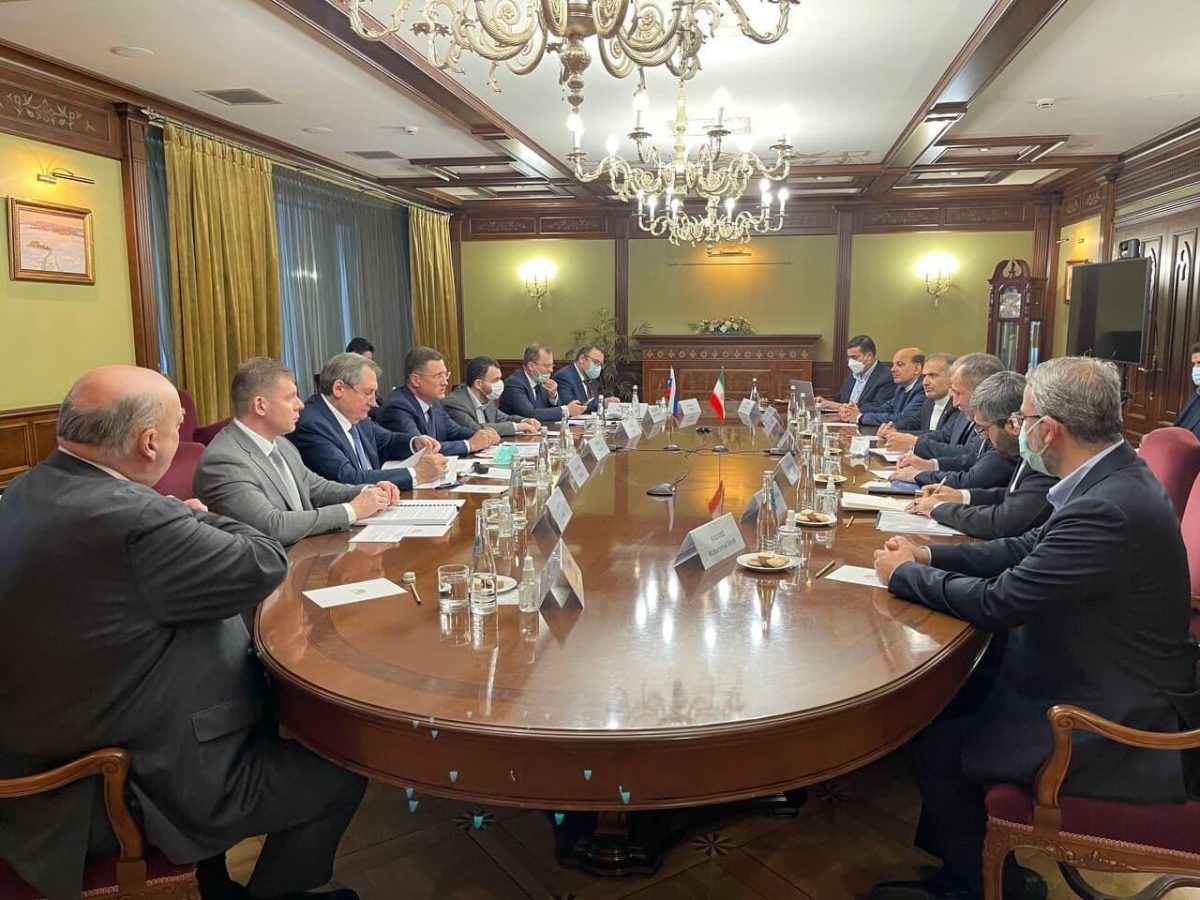 Iranian Oil Minister Javad Oji on 20 January described his visit to Russia as one of his most fruitful as a government minister.

“So far, good meetings have been held with the Russian energy minister and deputy prime minister, and agreements have been reached that are more important than we expected,” Oji told reporters.

He added that good agreements have been reached with many powerful Russian companies in the field of development of gas and oil fields, construction of fuel refineries, technology transfer, and technological equipment.

“There is a need for this industry, and the agreements were very good and we signed very important documents, and I dare say that we will soon see its effects in the field of energy, and certainly given the serious determination of the Russian government and the oil ministry. We have achieved all the goals we sought,” Oji noted.

He added that a month ago, Iran prepared a comprehensive joint program in different parts of the oil ministry and proposed it to Russia, and powerful Russian companies showed interest.

“Both our country and Russia are under sanctions,” he said, adding: “Both countries have a very good capacity for oil and gas reserves, and with these good turn of events and the important agreements and documents that were signed during this trip in the field of energy, the people and the oil industry will see the effects.”

The minister of oil, who has recently become the Joint Chairman of the Iran-Russia Joint Economic Commission, went on to add: “It was made clear to the Russian side that the determination of the Islamic Republic of Iran, the 13th government and the oil sector is that we want strong and continuous relations.”

Regarding the Russian membership in OPEC+, the oil minister said that the views of Iran and Russia in the OPEC+ summit are the same and the decisions taken are the same.

Oji and Russian Minister of Energy Nikolay Shulginov earlier this week discussed ways to improve the level of economic and oil cooperation between the two countries.

According to reports, Russian companies will be able to participate in Iranian oil and gas projects through investment and technology, or through hiring contractors to assist in the projects.

A few days before Oji traveled to Russia to award the contracts, the CEO of the National Iranian Oil Company (NIOC) Mohsen Khojasteh Mehr had been in Moscow for final negotiations on the contracts.