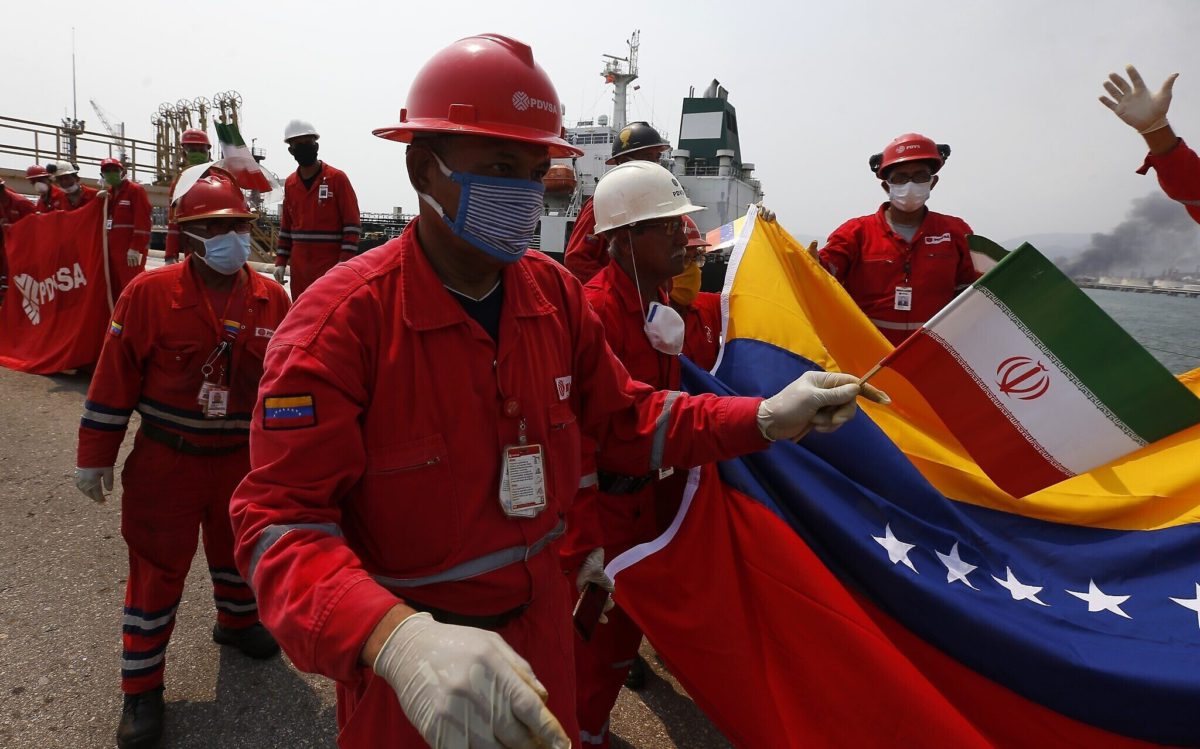 On 21 January, a US media outlet, the Miami Herald reported that in the last few months, Venezuela has managed to double its oil production as a result of assistance rendered by the government of Iran.

The Miami Herald said this significant increase is due to the steady supply of thinners from Iran.

Thinners manufactured in Iran have helped the Venezuelan state-owned oil conglomerate, Petróleos de Venezuela (PDVSA), to process the heavy crude oil extracted from Venezuela’s Orinoco Belt. Orinoco crude oil must be diluted with thinners before it can be sold on the world markets.

US sanctions on Venezuela prevent the country from easily accessing thinners on the international market.

Before the sanctions, PDVSA sourced most of its thinners from US companies. This became impossible when Washington banned US companies from conducting business with the Venezuelan oil company.

This led to a steep decline in oil production until mid 2021, when PDVSA signed a deal with the National Iranian Oil Company (NIOC) for the supply of thinners.

Under the deal, NIOC supplies PDVSA with the much needed thinners in exchange for Venezuelan heavy oil.

In an address to the nation on 17 January, President Maduro said that in 2021 the Venezuelan economy registered positive growth, the first time since 2013.