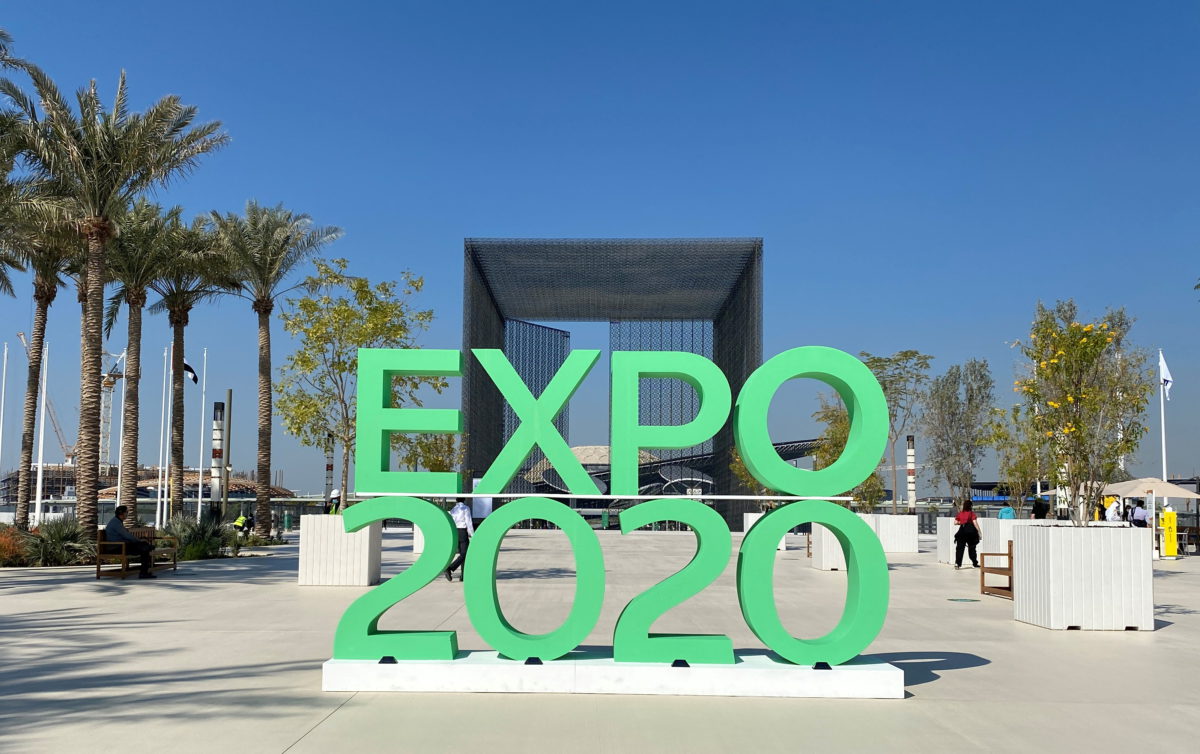 Organizers of the Dubai Expo 2020 announced their decision on 26 January to postpone a rock concert scheduled to be held on 30 January.

The reason for the cancellation was due to “unforeseen circumstances.”

We regret to inform our visitors that, due to unforeseen circumstances, the Cairokee concert originally scheduled for 30 January at the Jubilee Stage at Expo 2020 Dubai will be postponed. A new date will be announced soon across our social media channels. pic.twitter.com/xDd1CP0ffl

The statement did not provide any details on the nature of the purported “unforeseen circumstances.”

Dubai Expo organizers also warned that more events might be cancelled in the near future.

The concert cancellation came a day after the Ansarallah resistance movement warned that the mega event might be targeted in retaliation for the participation of the United Arab Emirates in the brutal war against the people of Yemen.

In a post published on his Twitter account, Brigadier General Yahya Saree, the spokesperson for the Yemeni armed forces, hinted to Dubai Expo participants that they might be harmed if they continued taking part in the event.

The warning followed an earlier one, which urged foreign investors to consider relocating their investments from the UAE, due to the fact that the UAE will never be safe as long as it continues to participate in the military aggression against the people of Yemen.

Ansarallah has recently carried out successful retaliatory missile and drone attacks that have hit industrial and military targets in the cities of Abu Dhabi and Dubai.

The retaliatory attacks have unsettled authorities in the UAE, who had assumed the emirate was out of the reach of Yemeni forces.

A few days after the latest Yemeni retaliation attack, the Emirati interior ministry banned the flying of drones and light recreational aircraft.

The ministry statement did not mention the reprisal attacks by Yemen; however, it is generally believed that the decision to ban light drones and aircraft was taken in response to these attacks.

In January 2015, Saudi Arabia, the UAE and other regional allies invaded Yemen in an attempt to destroy the Ansarallah resistance movement and restore the government of the Saudi-backed, former president Abdrabbuh Mansour Hadi.

The war on Yemen has killed tens of thousands of people and injured many more. It has also triggered a severe humanitarian crisis that has left millions of citizens without adequate food or clean water.