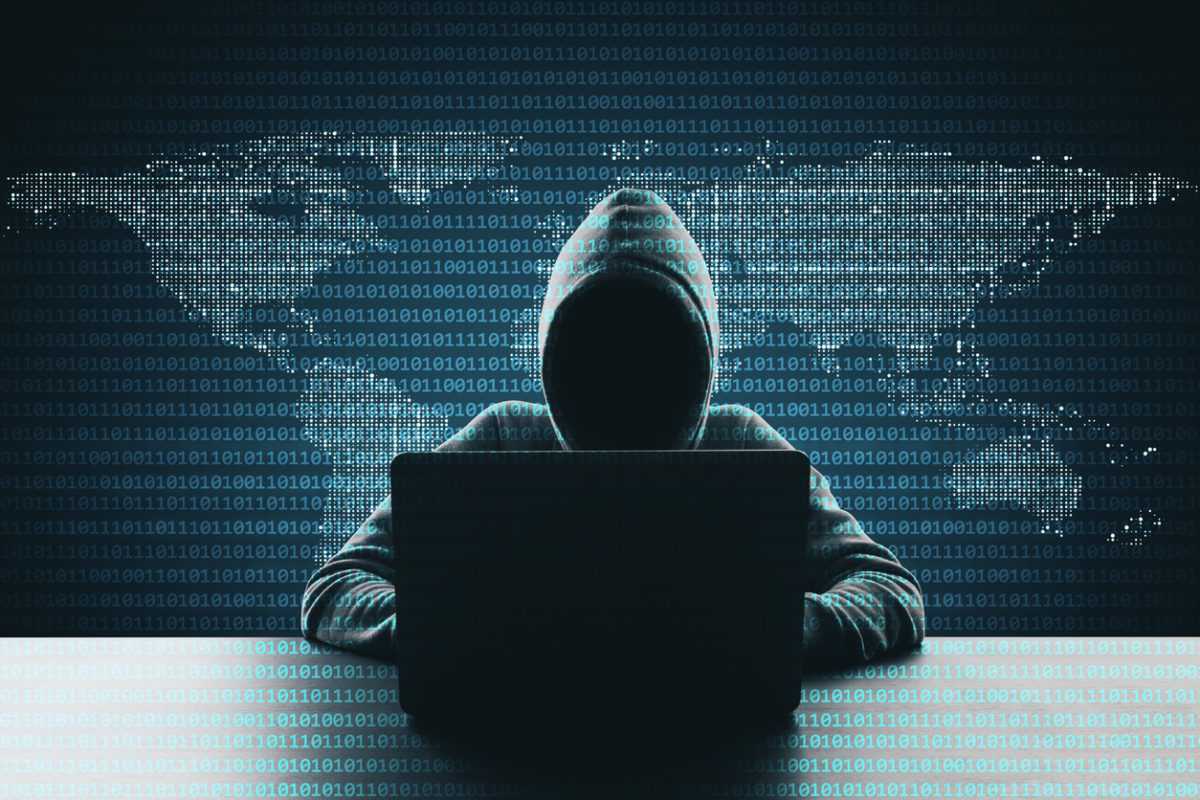 On 28 January, hacker group Moses Staff announced it had hacked CCTV cameras on the streets of Israel, posting pictures as evidence on its Telegram channel and website.

In their announcement, Moses Staff said: “We see with your eyes… We have been for years, at every moment and at every step. We monitored you. This is only part of our monitoring of your activities through access to built-in CCTV cameras. We said we would target you where you could not imagine.”

The hackers went on to warn: “This is just the beginning. Later, we will show you the place of work and residence of high-ranking officials.”

The images posted on the group’s channel show they belonged to the Rafael Advanced Defense System’s CCTV cameras.

Rafael Advanced Defense Systems Ltd. is an Israeli defense technology company. It was founded as Israel’s National R&D Defense Laboratory for the development of weapons and military technology within the Israeli Ministry of Defense.

Moses Staff had previously released a trove of files containing the details of hundreds of members of the Israeli military, as well as personal pictures of the Israeli Defense Minister Benny Gantz.

The group also hacked into Israel’s cybersecurity system on 14 November, releasing 22 TB of three-dimensional files into the public domain.

This was not the first time Benny Gantz had been targeted by a cyber attack.