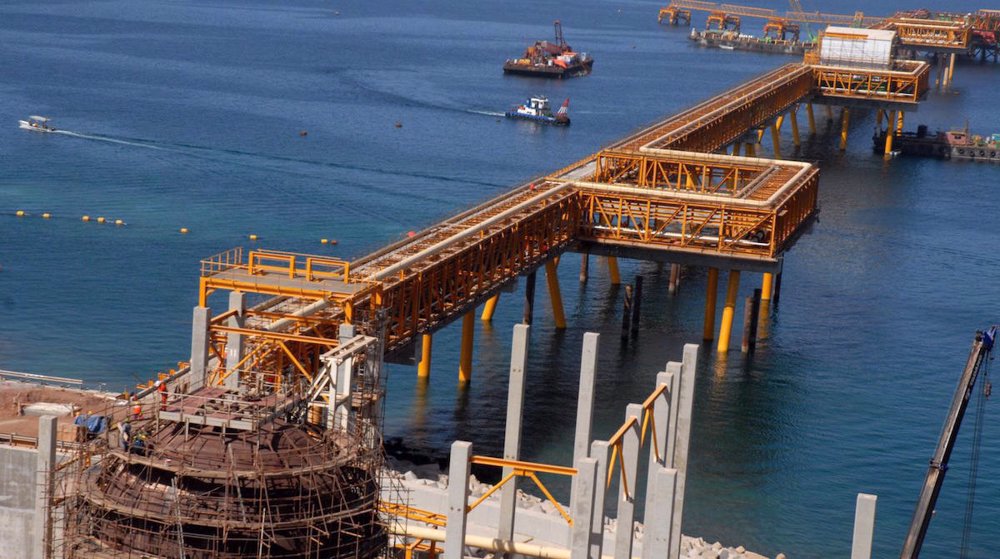 Yemen’s Al-Khabar al-Yemeni has reported that on 5 February the French ambassador to Yemen, Jean-Marie Safa, met with several UAE-allied tribal chiefs from the oil-rich province of Shabwa.

The aim is to kickstart a France-UAE deal to produce liquefied natural gas (LNG).

The report said that the meeting focused on operational measures at the Belhaf LNG facility, located in the coastal town of Belhaf in the province of  Shabwa. The facility is owned by French multinational oil and gas company TotalEnergies SE, controlling over half the shares.

On 4 February, the French Minister of Defense tweeted that “the United Arab Emirates were victims of serious attacks on their territory in January. In order to show our solidarity with this friendly country, France has decided to provide military support, in particular, to protect their airspace against any intrusion.”

On 5 February, the UAE and France implemented several joint defense agreements as part of efforts by Paris to back Abu Dhabi against attacks by Ansarallah.

The French Ministry of Defense had announced that its agreements with the UAE would involve conducting operations from the Al-Dhafra airbase, where Paris has stationed French war jets and armed forces.

France said it would offer refueling and surface-to-air capacities to Abu Dhabi against Ansarallah resistance operations.

France and UAE signed an $18 billion deal on 4 December 2021, which included the sale of 80 French Rafale jets and 12 helicopters to Abu Dhabi.

To date, France’s defense ministry considers the sale one of Paris’s largest ever weapons contract.

In March 2015, Saudi Arabia the UAE, with US backing, launched a brutal siege on Yemen aimed at crushing the Ansarallah resistance movement and restoring the government of the former Gulf and western allied president, Abdrabbuh Mansour Hadi.

While the UAE claimed to have withdrawn its forces from Yemen in February 2020, it still maintains its occupation and its aggression in Yemen’s southern provinces and in Socotra island in the Arabian Sea.