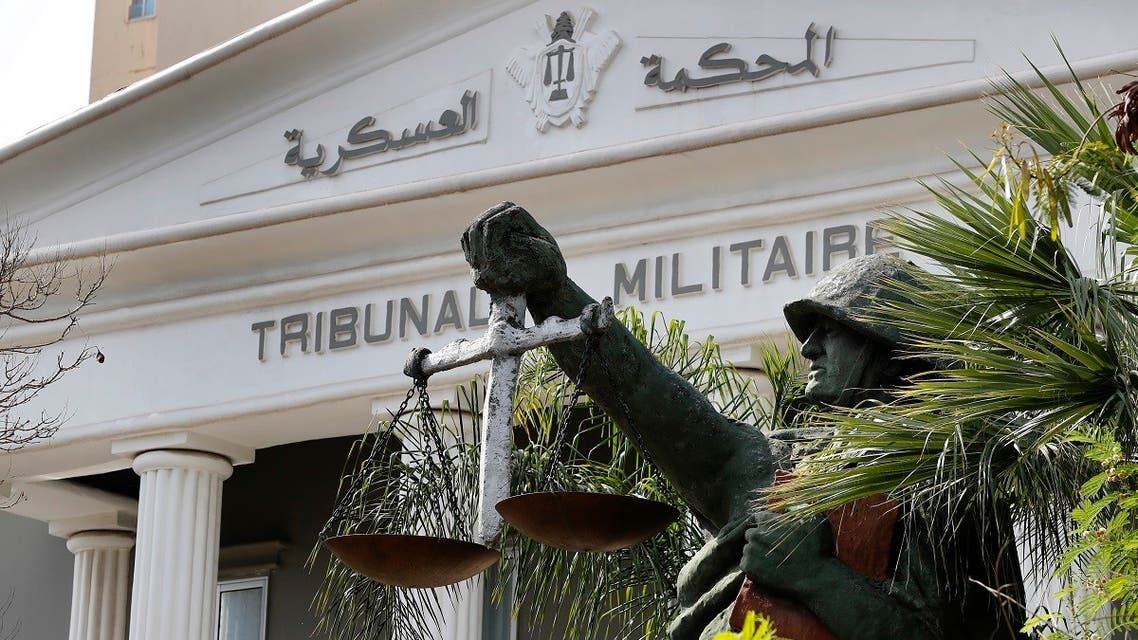 Al-Akhbar reported on 15 February that one of the spies arrested in Lebanon’s largest spy ring bust had regularly written anti-Hezbollah articles at the request of Israel who recruited the spies, many through front organizations and job offers.

The suspect, a journalist identified only as M. Sh., wrote “dozens” of anti-Hezbollah pieces at the request of foreign interests, according to the report, receiving between $300 and $700 per article.

The news platform the journalist was writing for was the Al-Jaras magazine.

According to judicial sources in the report by Al-Akhbar, the journalist was also told to draw connections between Hezbollah and the 4 August 2020 explosion at the port of Beirut.

In his pieces, he crafted false evidence and faulty analysis designed to implicate Hezbollah in the port explosion, and turn public opinion against the resistance group.

The judicial sources said that the suspect was asked if he knew he was working for Israelis when he wrote the anti-Hezbollah pieces.

The report said that despite claiming he was unaware and doubtful that his ’employers’ were Israeli, the spy continued to write the pieces out of financial motivation.

The case of the journalist emerged through the ongoing investigation of over 25 suspects accused of working with or spying for Israel.

The arrests were carried out by the Lebanese Internal Security forces in collaboration with Hezbollah.

The crackdown, which saw the arrests of Lebanese as well as Syrian and Palestinian nationals in Lebanon, was carried out at the turn of the new year, approximately four weeks prior to the 31 January announcement.

According to the original 31 January report from Al-Akhbar, who originally broke the news to the public, at least 12 of the detained suspects were aware they were collaborating with Israel.

Many others mistakenly believed they were working for international agencies or non-profit organizations.

The 15 February Al-Akhbar report said that the breakthrough came amid political pressure on the judiciary to release the spies among those who were detained.

While three detainees were on the verge of release by Judge Fadi Akiki, the case was quickly transferred to the Public Prosecutor at the Court of Cassation, which kept the detainees in order to investigate them more closely.