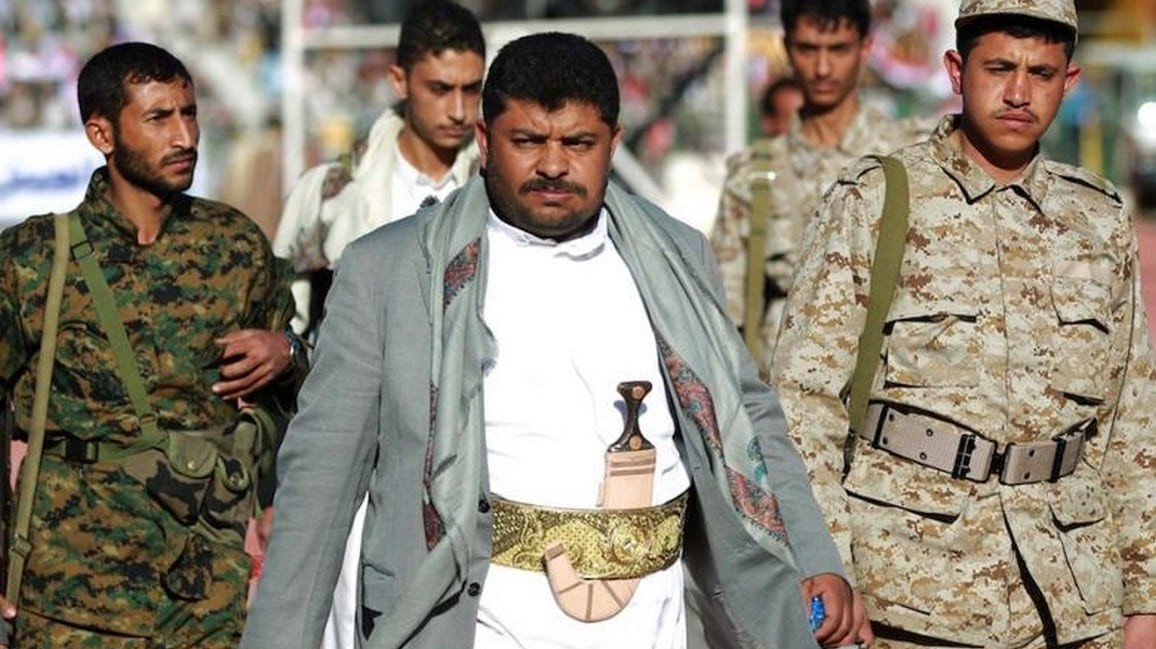 Arabic media reported on 17 February that the Yemeni Army and allied Popular Committees have liberated several sites in the Haradh district, a border region between Yemen and Saudi Arabia which is partly under the control of Ansarallah forces.

“There are great victories, and there are things that have not been announced yet,” Muhammad Ali al-Houthi, a member of Yemen’s Supreme Political Council, said in relation to the latest ground developments in the Haradh front.

“The Yemeni army and the popular committees liberated dozens of sites in the Haradh district, after fierce battles with Hadi’s forces and the Saudi coalition,” the Al-Mayadeen correspondent reported.

The battles in Haradh have been an ongoing part of the coalition’s attempts at regaining ground from Ansarallah and the Yemeni armed forces. Dozens of Saudi-led coalition troops have been killed and injured in Haradh over this last month.

Yemeni forces liberated the strategic Al-Muhsam camp, north of Haradh in the Hajjah province as well. They also reportedly shot down a hostile coalition spy drone over Hajjah on 17 February.

“We emphasize that the attacks of the Saudi aggressor coalition on civilian centers and facilities in Yemen will not achieve goals of defeating the will of Yemeni people, and these attacks will not go unanswered and unpunished,” the spokesman for the Yemeni army, Yahya al-Saree said.

Meanwhile, the UN have sent a proposal to Ansarallah regarding the negotiations between the resistance group and Hadi’s parallel government.

According to Yemen’s Supreme Political Council, the proposal has been reviewed by Ansarallah’s leadership, and sent to the negotiating delegation, and that “the time will come to disclose it,” Al-Houthi said.

The head of the Yemeni negotiating delegation, Muhammad Abd al-Salam, has handed over the proposal to Yemen’s Russian ambassador in the hopes of furthering the chances for a solution to the country’s ongoing humanitarian crisis.