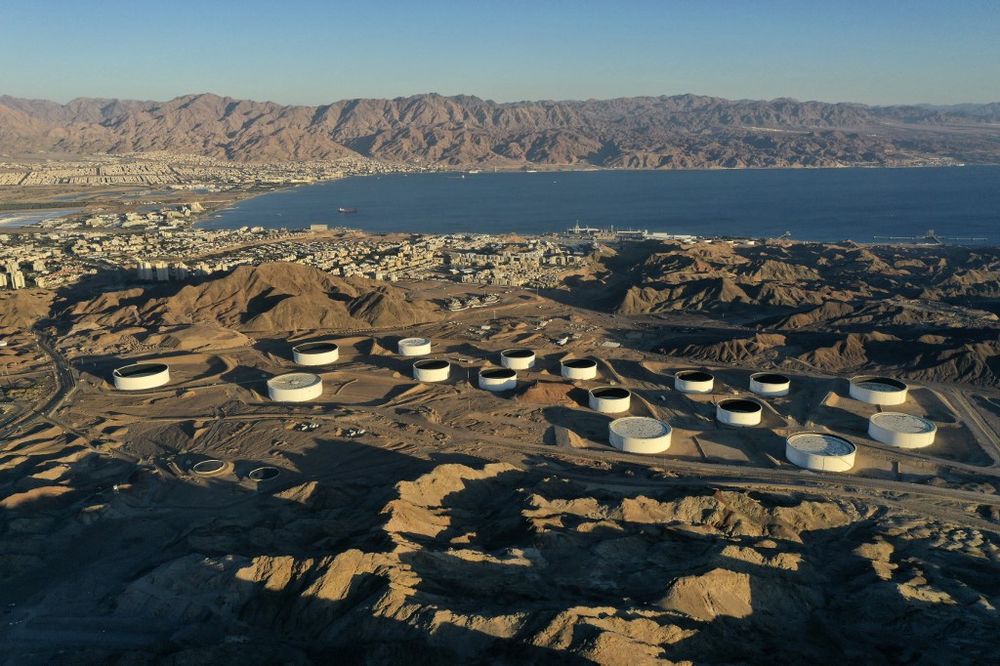 The head of the Lebanese negotiating team in talks with Israel aimed at reaching consensus on a common maritime boundary, Bassam Yassine, announced on social media that Beirut has retracted its claims to the UN that identified its maritime demarcation to line 29.

In a Facebook post published on 23 February, Yassine wrote that “the letter sent by Lebanon on January 28, 2022 to the United Nations, which makes the area between the 23rd and the 29th a disputed area, has been deleted from the official website of the Department of Ocean Affairs and the Law of the Sea,” adding that “we hope that this is a technical error, and that the letter will be republished within hours.”

He ended the post asking, “who made the decision to remove an official Lebanese document that preserves the rights of the wealth of Lebanese people, estimated at billions of dollars, between the 23rd and the 29th line?”

On 8 February, US energy envoy Amos Hochstein arrived in Beirut to re-negotiate Lebanon’s claims to its maritime boundary.

On 15 February, Lebanese President Michel Aoun backtracked on an earlier affirmation made from Lebanon to the UN, claiming the Lebanese demarcation line between maritime lines 23 to 29, which amount to an area of 1,430 square kilometers.

Aoun said that the priority lies in “reaching an agreement that satisfies both parties” amid UN-brokered indirect talks between Lebanon and Israel on delineating the disputed offshore borders.

Prior to Aoun’s 15 February concession, the indirect talks between Lebanon and Israel had been at a standstill since 4 May 2021 due to disagreements between Beirut and Tel Aviv over their maritime borders.

While the original area of 860 square kilometers ensured Lebanon’s claim to the region between lines 1 and 23, according to a United Nations map, Lebanon had pushed to demand the additional 1,430 square kilometers in the UN letter.