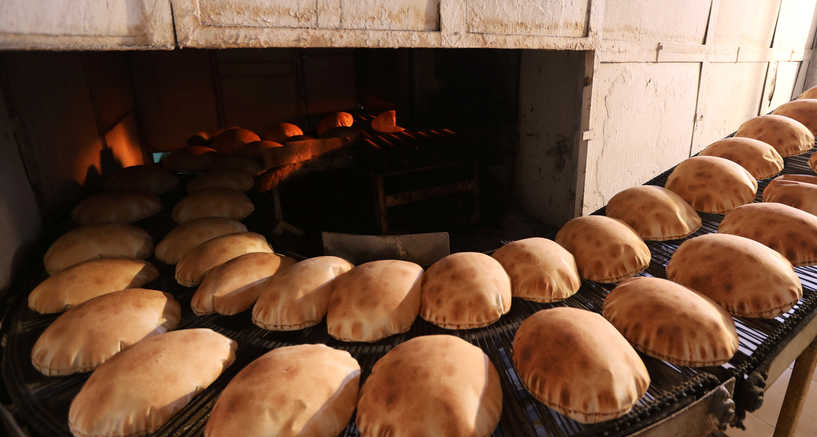 Grain mills in Lebanon are fast running out of grain, according to the president of the Syndicate of Bakers Antoine Saif. Current wheat supplies in Lebanon, he said, would last for no longer than a month and 10 days.

The comments by Antoine Saif were reported by RT Arabic on 17 March, where the Syndicate president also said that Lebanon will look into alternative wheat markets.

Russia’s special military operation in Ukraine has created wheat shortages, raising fears that the conflict will disrupt global supply chains, especially in countries like Lebanon, Syria, Afghanistan, and Yemen, which are already dealing with economic and food crises.

Lebanese Economy Minister Amin Salam announced on 10 March that Argentina, India, and the US will contribute to providing the necessary foodstuffs to prevent shortages. Additionally, on 11 March, Minister of Industry George Boujikian ordered a ban on exports of all domestically produced foodstuffs.

However, foodstuffs from the US and Argentina could come with price hikes as the country currently battles one of the worst economic downturns in its history, and as dwindling foreign currency reserves threaten the ability of the state to subsidize wheat.

Price hikes from the Russia-Ukraine conflict may soon be reflected on the retail level.

Once a major wheat producer, Syria is now also facing similar food shortage issues. The western-backed war on Syria as well as a recent drought has made Syria more dependent on Russian wheat.

“The Syrian Republic is by no means the only country in West Asia whose food security and living standards are under threat by the implications of Russia’s war with Ukraine. These states will also be inflicted with the burden of rising oil and gas prices which directly increase the cost of shipping, manufacturing, and general prices of goods and services. These in turn will add further strain to families faced with reduced purchasing power.”

The crisis also threatens Yemen, currently in the midst of a catastrophic war and naval blockade led by Saudi Arabia, with western backing.

Already on the verge of a nationwide famine for many years, international humanitarian organizations have warned that a widespread famine is becoming more and more likely with each passing day.