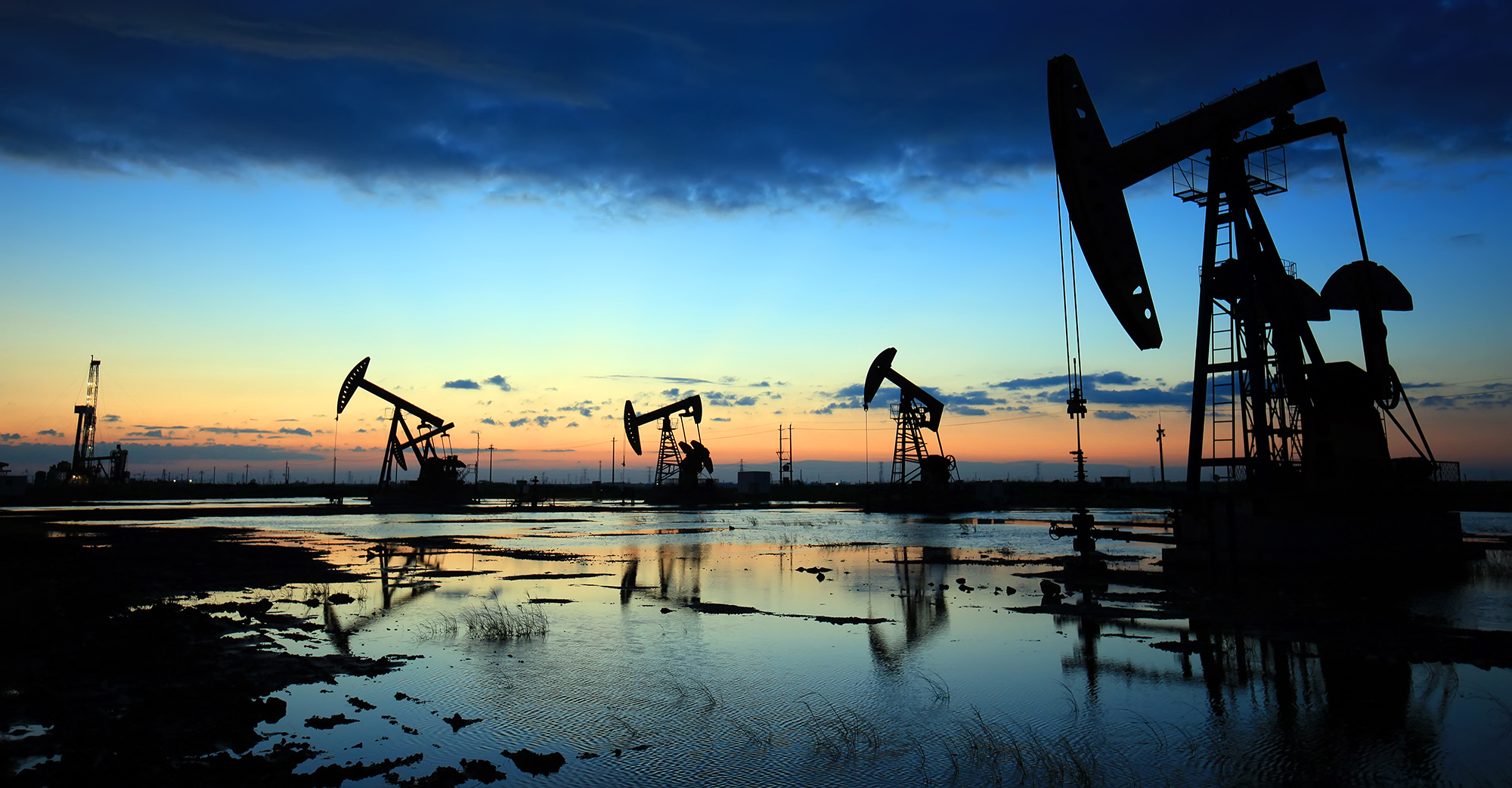 After his talks in Riyadh with MbS, Johnson was asked whether the kingdom would increase oil production.

“I think you’d need to talk to the Saudis about that. But I think there was an understanding of the need to ensure stability in global oil markets and gas markets,” he said.

Johnson had hoped to serve as an emissary from the west after the rulers of Saudi Arabia and the UAE snubbed calls by President Biden to break with their OPEC+ commitments.

In response to the economic crisis caused by the COVID-19 pandemic, OPEC+ members, including Russia, forged an agreement to gradually increase oil production by 400,000 barrels per day each month.

Oil prices rose sharply across the world earlier this month after the US and its allies imposed harsh economic sanctions on Moscow in response to the Ukraine conflict, including a ban on Russian oil imports, sending Brent Crude prices to nearly $140 a barrel in trading last week.

Comments by MbS to the Japanese prime minister came on the same day that UAE Foreign Minister Sheikh Abdullah bin Zayed travelled to Moscow to confirm the emirate’s readiness to bolster its energy cooperation with Russia.

“The UAE appreciates its solid relationship with Moscow and our cooperation in all fields … The Emirates puts its priorities in boosting and supporting relationships with Russia in the interests of both countries,” the UAE’s top diplomat said during a joint news conference with his Russian counterpart.