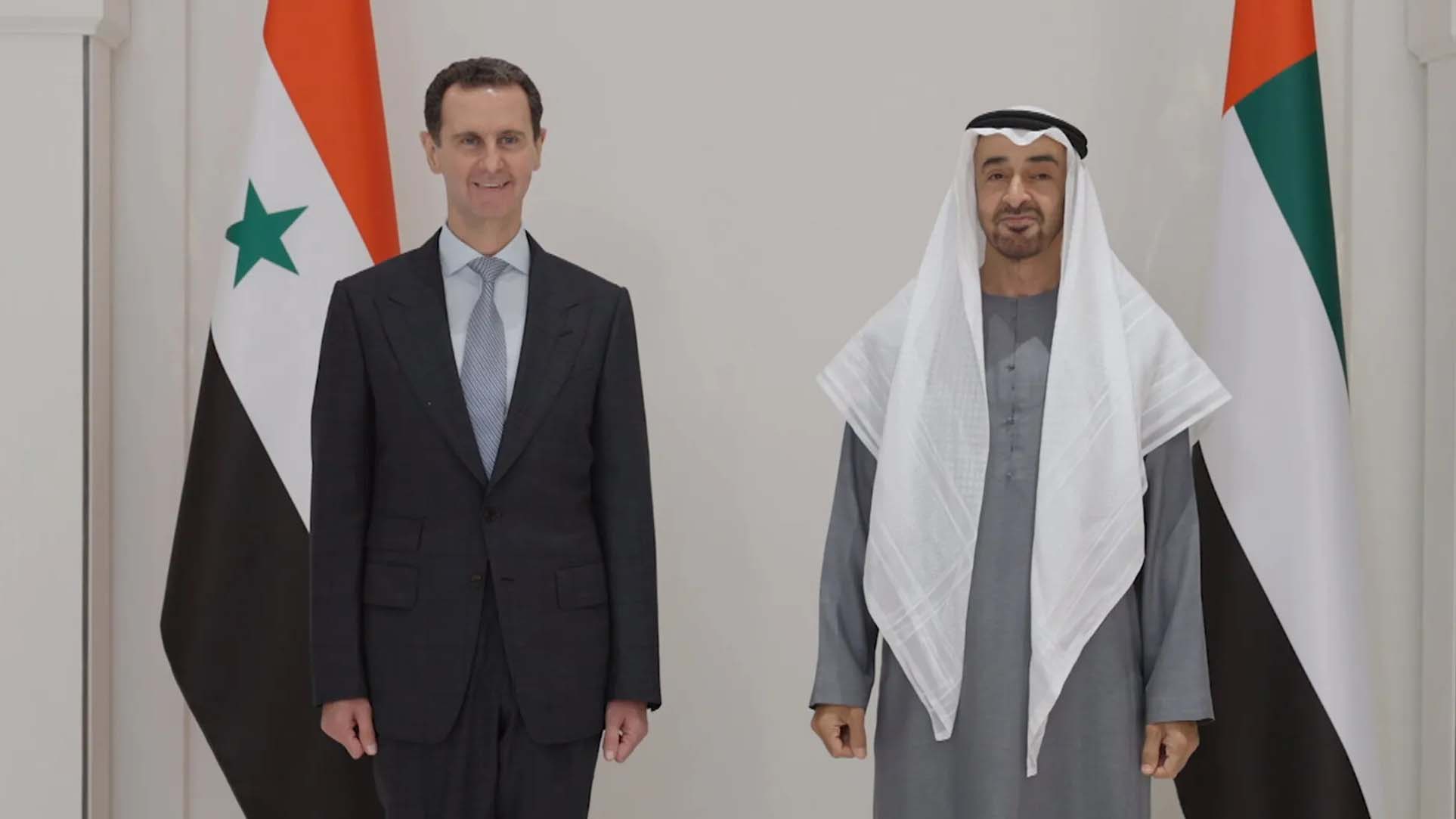 Syria’s President Bashar al-Assad arrived in the UAE in a surprise and unannounced trip on 18 March, marking the first such visit by the Syrian leader to an Arab country since the outbreak of the conflict in Syria in March 2011.

According to state-owned SANA news agency, Assad met with the ruler of Dubai, Sheikh Mohammad bin Rashid Al-Maktoum, at his vacation home in Al Marmoom, where the two leaders discussed mutual relations and “prospects for expanding bilateral cooperation, especially at the economic, investment, and commercials levels.”

During their conversation, the Emirati leader also expressed his hopes that Assad’s visit will help usher in a new era of “good will, peace, and stability” for the war-torn nation.

The surprise trip came as Abu Dhabi continues to move away from Washington’s sphere of influence, embracing its ties with Moscow, who played a major role in recent victories by Damascus against US-backed armed groups.

Most recently, the UAE has chosen to ignore western pleas to increase its oil production levels in order to ease the growing fuel crisis triggered by the severe economic sanctions imposed on Russia.

Both the UAE and Saudi Arabia have instead moved to reaffirm their commitment to production levels established by OPEC+, an oil producing alliance that includes Russia.

Assad’s visit also comes as other Arab nations move to reintegrate Syria to the regional fold after 11 years of war.

Over the past year, the Syrian government has managed to liberate a large number of regions that were former strongholds of rebel armed groups.

A peace and reconciliation process has also proven to be successful, with tens of thousands of former rebel fighters accepting guarantees offered by the Assad government, laying down their arms, and rejoining Syrian society.