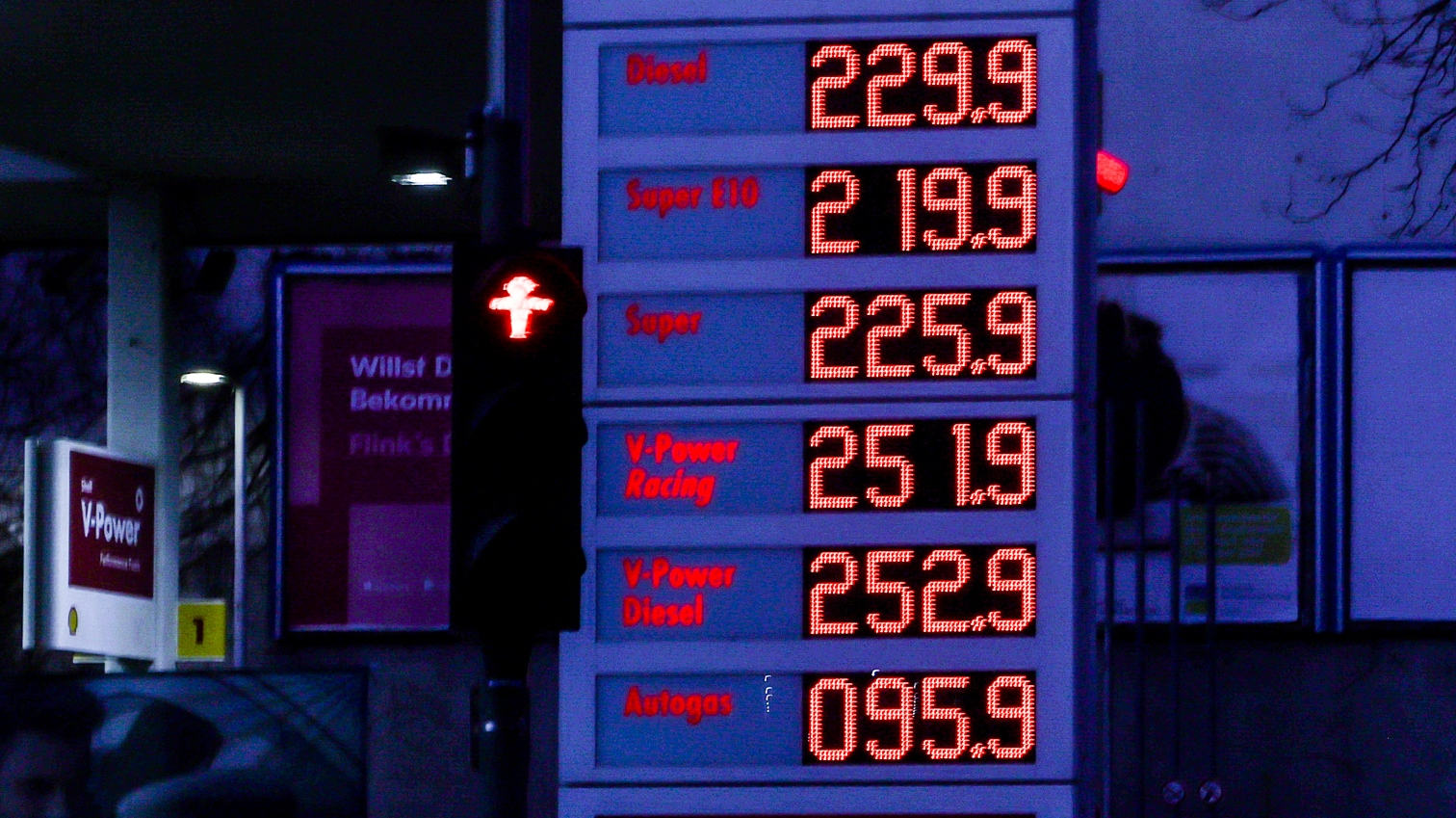 Officials from the Organization of Petroleum Exporting Countries, (OPEC) have issued a stark warning to the EU, saying that if the European alliance follows through with a proposed ban of oil imports from Russia, the markets will see massive price spikes beyond the surge already seen.

Since the start of Russia’s special military operation in Ukraine last month, oil prices surged to their highest levels since 2008, a situation that was exacerbated by harsh economic sanctions imposed on Moscow.

The warning reportedly came during a meeting on 16 March between OPEC officials, including Secretary General Mohammad Barkindo and EU Energy Commissioner Kadri Simson.

These are extraordinary times for the energy market & the unprecedented oil prices are a serious risk to the world economy.

Today, I met with Mohammad Sanusi Barkindo, the Secretary General of #OPEC to discuss the situation & hear more about their next steps. pic.twitter.com/DwHUSs7oCR

According to an OPEC source who spoke with Reuters, the group’s concerns were made abundantly clear to the EU. “They are very well informed,” the source said.

“OPEC presented their analysis of the oil market situation and informed us of their plans in terms of oil production,” an EU official said in response to the news.

Earlier this month, both Washington and London made attempts to pressure Saudi Arabia and the UAE into increasing their oil production levels in order to mitigate skyrocketing fuel prices.

However, both attempts failed with Riyadh and Abu Dhabi making it clear to the west that they intend to maintain the production quota agreed upon by OPEC+.

Russia is an ally of OPEC and co-chairs the OPEC+ group, which has cooperated on oil supplies to support oil markets since 2017.

In an additional show of defiance against the demands from the west, on 17 March Emirati Foreign Minister Sheikh Abdullah bin Zayed al Nahyan travelled to Moscow to cement Abu Dhabi’s energy cooperation ties with Moscow.

The trip came just one day after the British prime minister failed to convince OPEC members to increase production.

As for Saudi Arabia, the kingdom has previously expressed its willingness to decrease investments in the US and has even floated the idea of selling oil to China, using the Chinese yuan instead of the US dollar.