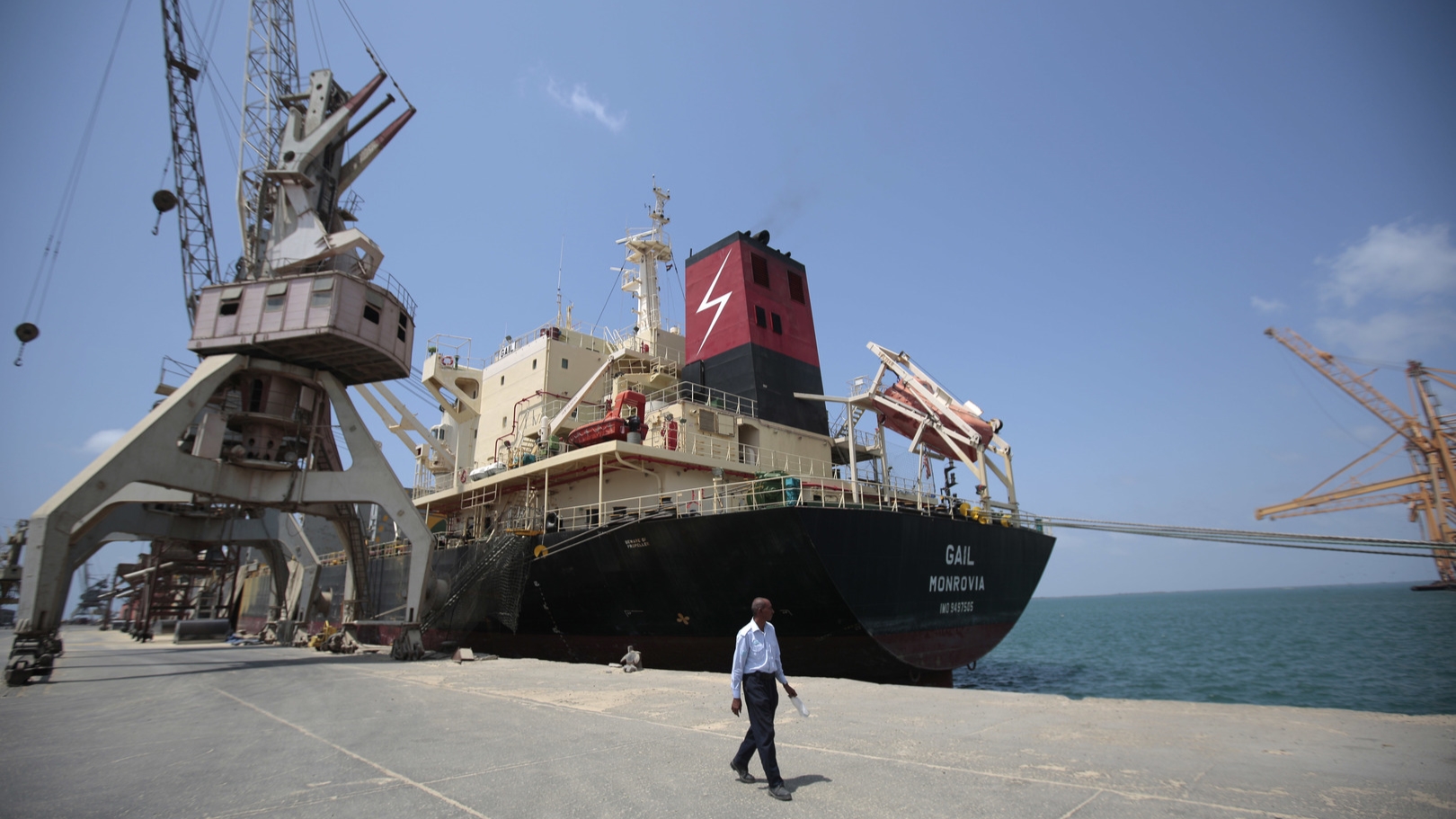 The Yemeni Petroleum Company (YPC) announced on 3 April that the Splendour Sapphire oil ship had docked into the port of Hodeidah after being detained for 88 days by Saudi forces.

Announcing the arrival of the oil ship, YPC spokesman Issam Yahya al-Mutawakel told reporters there were three other ships still under seizure by the Saudi-led coalition.

The official went on to say that UN special envoy to Yemen Hans Grundberg “should expedite the implementation of the truce agreement and the release of the other ships to the port of Hodeidah to alleviate the fuel crisis.”

On 2 April, a ceasefire agreement entered into effect between the Saudi-led coalition and Yemen’s Ansarallah resistance movement after seven years of a brutal war and blockade that has caused the world’s worst humanitarian crisis.

But just hours after the start of the two-month truce, Riyadh’s forces launched an attack on Saada province, leaving at least three civilians dead.

According to Al-Masirah TV, other ceasefire violations included spy flights over different areas, 25 artillery shelling attacks, and 66 shootings across the country.

The terms of the UN-sponsored truce include ending offensive military operations, cross-border operations, allowing ships with needed supplies – such as fuel – into the Yemeni port city of Hodeidah, and allowing the re-opening of Sanaa airport for commercial flights to predetermined destinations.

Reuters reported that the two-month truce between Yemen and Saudi Arabia, brokered by the UN, could be renewed by both parties close to its expiry.

However, the Saudi coalition attack on Saada is in violation of the ban on offensive military operations and cross-border operations.