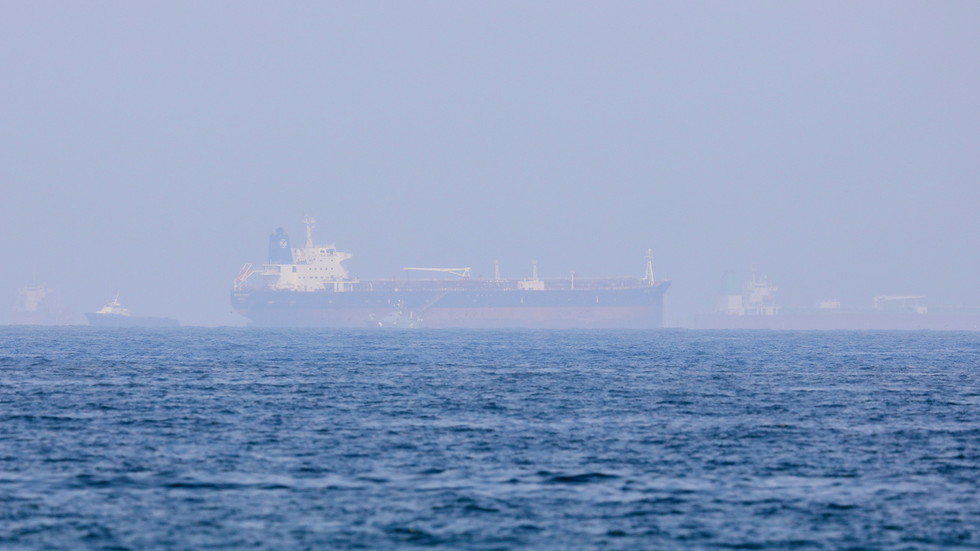 British media reported on 9 August that a Special Air Service (SAS) team has been deployed to Yemen to hunt down those responsible for the recent attack on an Israeli-operated oil tanker off the coast of Oman.

According to the Daily Express, 40 members of the SAS arrived in eastern Yemen on 7 August. The team reportedly includes an electronic warfare unit capable of intercepting communications, and is tasked with hunting down the group supposedly behind the attack on the ‘Mercer Street’ tanker.

The report also says London is convinced that the Yemeni Ansarallah movement carried out the drone attack which left one British citizen dead. It also goes on to say that the SAS team is operating with a US special operations force already in the region and will also help train an elite Saudi commando unit.

According to US and Israeli intelligence, the drone used for the attack was allegedly launched from ­eastern Yemen and was manually directed into the ship’s bridge.

Tehran has vehemently denied any involvement in the attack and has warned of a decisive response against any western “adventurism” in their territory.