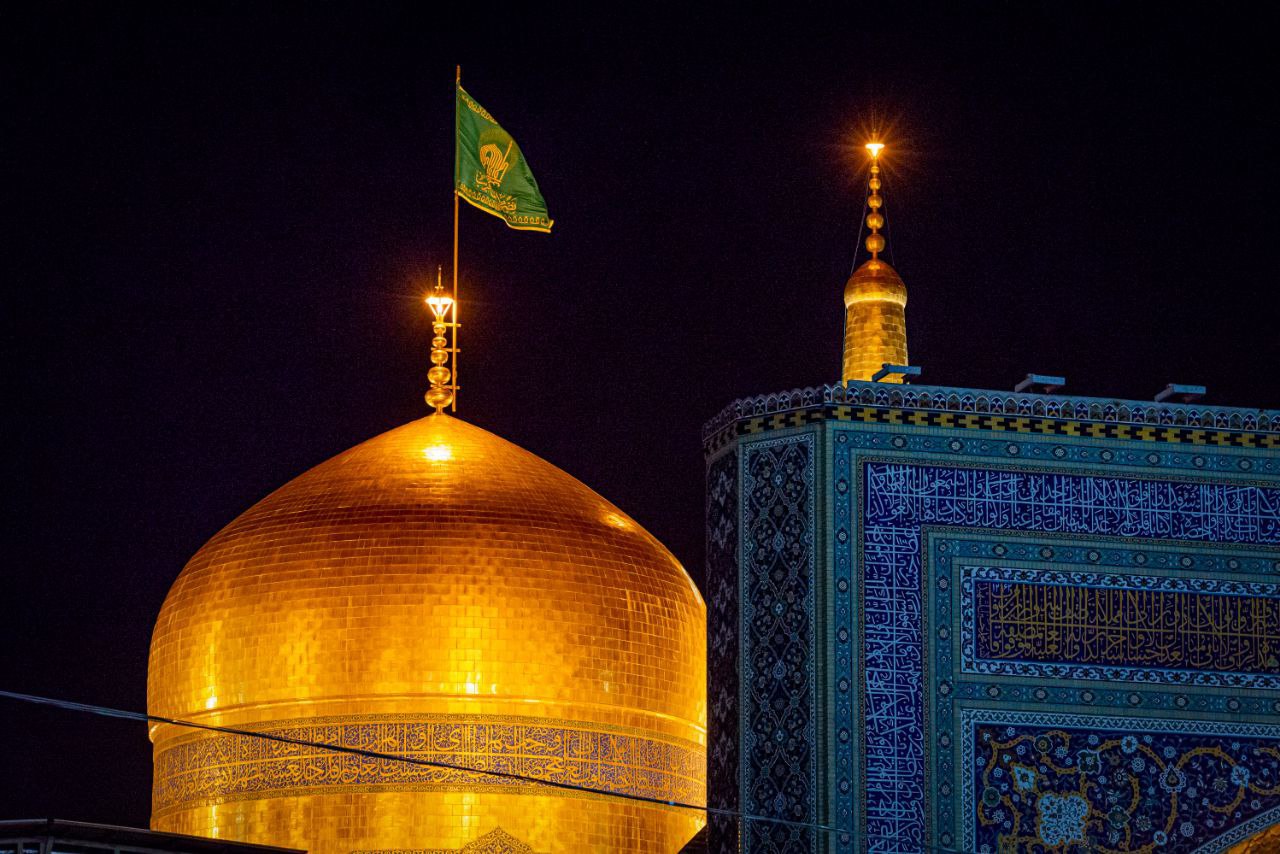 A deadly stabbing attack at the holy shrine of Imam Reza in Mashhad, Iran on 5 March left one Islamic cleric dead and several others wounded.

Iranian President Ebrahim Raisi condemned the attacks and offered his condolences to the families of the victims.

“Yesterday’s incident at the holy shrine of Imam Reza (peace be upon him), the sanctuary of all freedom-seeking people around the world regardless of their religion, which led to the martyrdom of Hujjat al-Islam Aslani and the injury of two other jihadist students caused immense grief.”

A man wielding a knife attacked a group of seminary students in the courtyard of the Imam Reza shrine, leaving one dead and two wounded. The assailant, and others suspected of collaborating with him, were arrested.

The victim, Hujjat al-Islam Aslani, was known for his public service work that crossed sectarian lines. He also specifically worked to counter the influence of Wahhabism in the region, the distorted version of Islam to which ISIS and Al-Qaeda ascribe.

President Raisi called on the Ministry of Intelligence to investigate the incident in cooperation with all national and regional authorities.

While the motivation for the crime is still unknown, suspicions point towards Wahhabi-influenced militant groups who believe that Shia Muslims, which represent the majority of Iranians, are non-believers and that it is permissible to spill their blood.

The Imam Reza shrine is a Shia holy shrine and is deemed to be a symbol of “polytheism” by Wahhabis. An act of murder is likely to be motivated by such ideas, leading to the possibility that this attack was organized by ISIS or similar groups.

President Raisi said that the attack is linked to the mentality of Wahhabis.

“Certainly, this unfortunate incident, carried out by one of the deviant elements and under the influence of the American Takfiri groups, will bring more unity and cohesion among those interested in Islam and Islamic Iran, and will lead to the disgrace of deviants,” President Raisi said.

Earlier this year, The Cradle reported that US forces transferred dozens of ISIS detainees, including high-ranking commanders, to Deir Ezzor governorate, which is close to the Iraqi border. This was reportedly an attempt to ‘revive ISIS’ for the purposes of destabilizing a region that had recently been liberated by the Syrian Arab Army (SAA) with the help of Russian troops.