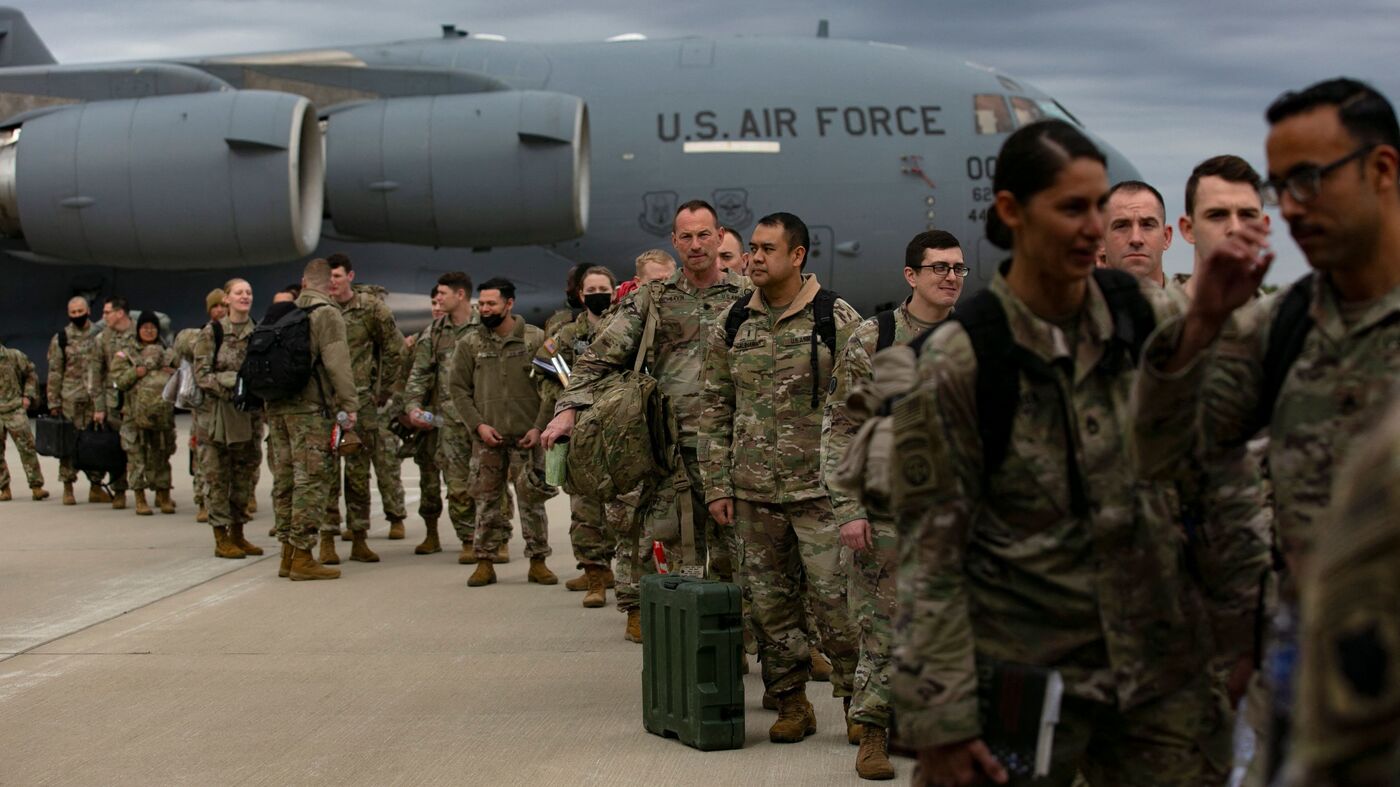 During a congressional hearing of the House Armed Services Committee on the 2023 budget proposal, the US Chairman of the Joint Chiefs of Staff (JCS), Mark Milley, revealed that Washington has 400,000 troops deployed across the world.

Milley’s revelation came as the US Congress moves to approve President Joe Biden’s budget plan for 2023, which includes $773 billion for defense spending.

Despite being $5 billion short of the all-time high $778 billion spent in defense by the White House in 2020, the Republican party has maintained that Biden’s astronomic figure “is not enough.”

The JCS chief went on to say that the 2023 defense budget will deliver “a ready, agile, and capable joint force that will defend the nation while taking care of our people and working with our partners and allies.”

He added that the budget would allow the US to “handle the missions today and also ready the force for the potential battles of 2030 and beyond.”

Washington has around 800 military bases across the world, according to informed estimates. Nonetheless, the actual number may be even higher as not all data is published by the Pentagon.

Over the past two decades, the US has spent $8 trillion on its so-called global war on terror, according to the Costs of War project at Brown University.

The 20-year war in Afghanistan accounted for $2.3 trillion alone, which equaled an average of $300 million a day for the duration of the war.

But despite the trillions spent, last year Washington’s forces were forced to flee from the country after the US-trained Afghan army disintegrated in the face of the Taliban, which ultimately retook power.

Another $2.1 trillion has been spent on the wars in Iraq and Syria, which have proven to be just as unsuccessful.

According to the Watson Institute at Brown University, between 1.9 and three million US soldiers have served in Afghanistan and Iraq since 2001, with over half of them deployed more than once.

Meanwhile, the largest US military installation in West Asia is the Al-Udeid Air Base, located in Qatar. Covering an area of 24 hectares, the base accommodates almost 100 aircraft as well as drones and 11,000 US and coalition troops.