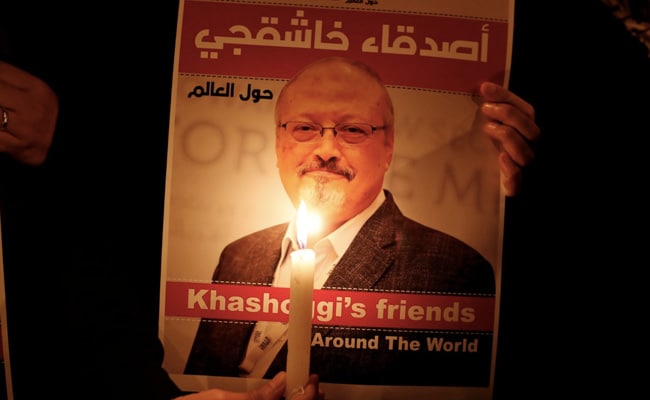 A Turkish court ruled on 7 March to end the trial in absentia of the 26 Saudi suspects implicated in the killing of columnist Jamal Khashoggi, and to transfer the case to Riyadh.

The move comes as Turkey attempts to mend its ties with the kingdom.

“The fact that the trial is being transferred to a country where there is no justice is an example of irresponsibility against the Turkish people,” the lawyer added.

Despite having previously requested the transfer, Saudi Arabia has not yet commented on Turkey’s court decision.

Last month, a Turkish prosecutor appealed to the court for the case to be transferred to Saudi Arabia, saying that the case “has been dragging because court orders cannot be executed on the grounds that the suspects are foreign nationals.”

In 2019, a Saudi court indicted 11 people implicated in the murder in a hearing that critics said did not meet international standards.

Five of the agents were convicted and given death sentences while three were given prison sentences ranging between seven and 10 years. Three others were acquitted due to what the judge said was a “lack of sufficient evidence.”

Since the murder of Khashoggi, ties between Ankara and Riyadh have deteriorated and have led to a Saudi boycott of Turkish goods, which cut Turkey’s exports to the kingdom by 90 percent and helped contribute to the country’s rising inflation.

Over the last year, Turkey has sought to improve ties with Saudi Arabia in an attempt to alleviate the economic crisis it is facing.

The foreign ministers of both countries met last month and agreed to mend relations. Turkish President Recep Tayyip Erdogan has said that his country is involved in “positive dialogue” with the kingdom.

Human Rights Watch (HRW) said ahead of the court’s decision that transferring the case back to Saudi Arabia would be an obstruction of justice.

The transfer of the case “would end any possibility of justice for [Khashoggi], and would reinforce Saudi authorities’ apparent belief that they can get away with murder,” HRW said.