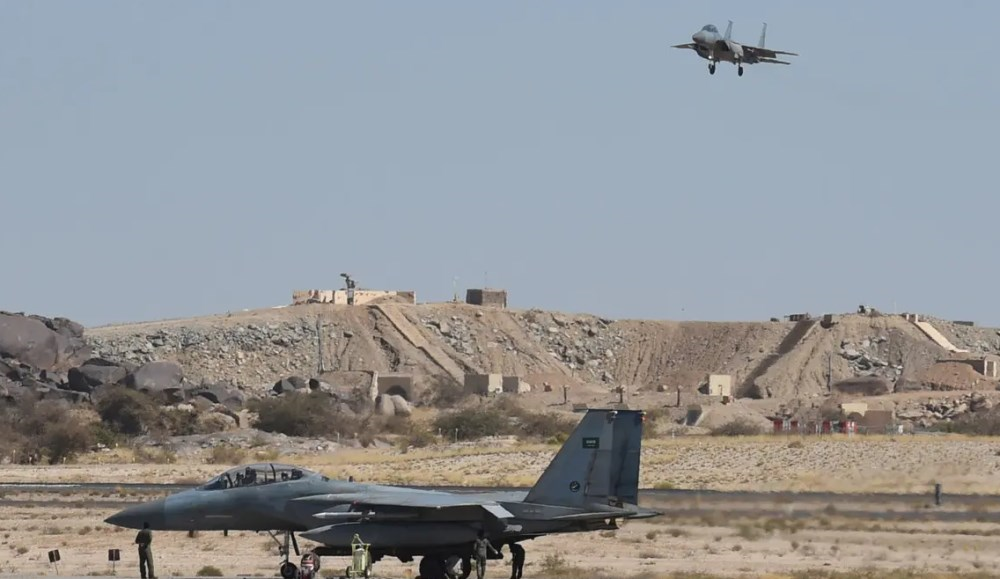 The Saudi-led coalition has committed 1,647 violations of the ceasefire agreement with Yemeni resistance forces since the truce was called last week, a Yemeni military source told the media on 9 April.

According to the source, 108 violations of the ceasefire were made in the last 24 hours.

Yemen’s military media reported that since the start of the ceasefire on 2 April, coalition spy planes had launched over 41 airstrikes in Hodeidah, Marib, Taiz, Al-Dhale, and Lahj, resulting in both civilian and military casualties.

The coalition also bombarded the provinces of Al-Jawf, Saada, Hajjah, and Al-Bayda, in over 1,000 instances of violations of the truce.

Although the Saudi-led coalition claimed to have suspended operations in Yemen last week, the Deputy Foreign Minister of the Sanaa government, Hussein Al-Ezzi, confirmed on 8 April that ceasefire violations were increasing, most recently in a massive encroachment on the positions of the Yemeni Army and the Popular Committees in Marib.

The decision to cease coalition strikes was made after the peace initiative presented by the President of the Supreme Political Council in Yemen, Mahdi Al-Mashat, in which he announced “the suspension of missile strikes, drone strikes, and all military actions against Saudi Arabia.”

“The ceasefire will be observed across all ground, aerial, and naval fronts for three days,” Al-Mashat said on 26 March.

Yemen set the condition for the ceasefire to become permanent only if Saudi Arabia and its coalition end the bombardment against Yemen and lift the economic blockade on the country. They also demanded the departure of all foreign forces from Yemen and the end of all funding for mercenary groups.

On 1 April, and as part of a UN-sponsored truce, Saudi Arabia agreed to lift the air and sea blockade on Yemen, and to allow ships carrying fuel and aid to the war-ravaged country to enter the port of Hodeidah.

On 6 April, however, the spokesperson for the Yemen Petroleum Company said that Saudi coalition forces had seized the Daytona oil ship that was headed for Yemen, diverting it to the Saudi port of Jizan in clear violation of the agreement.