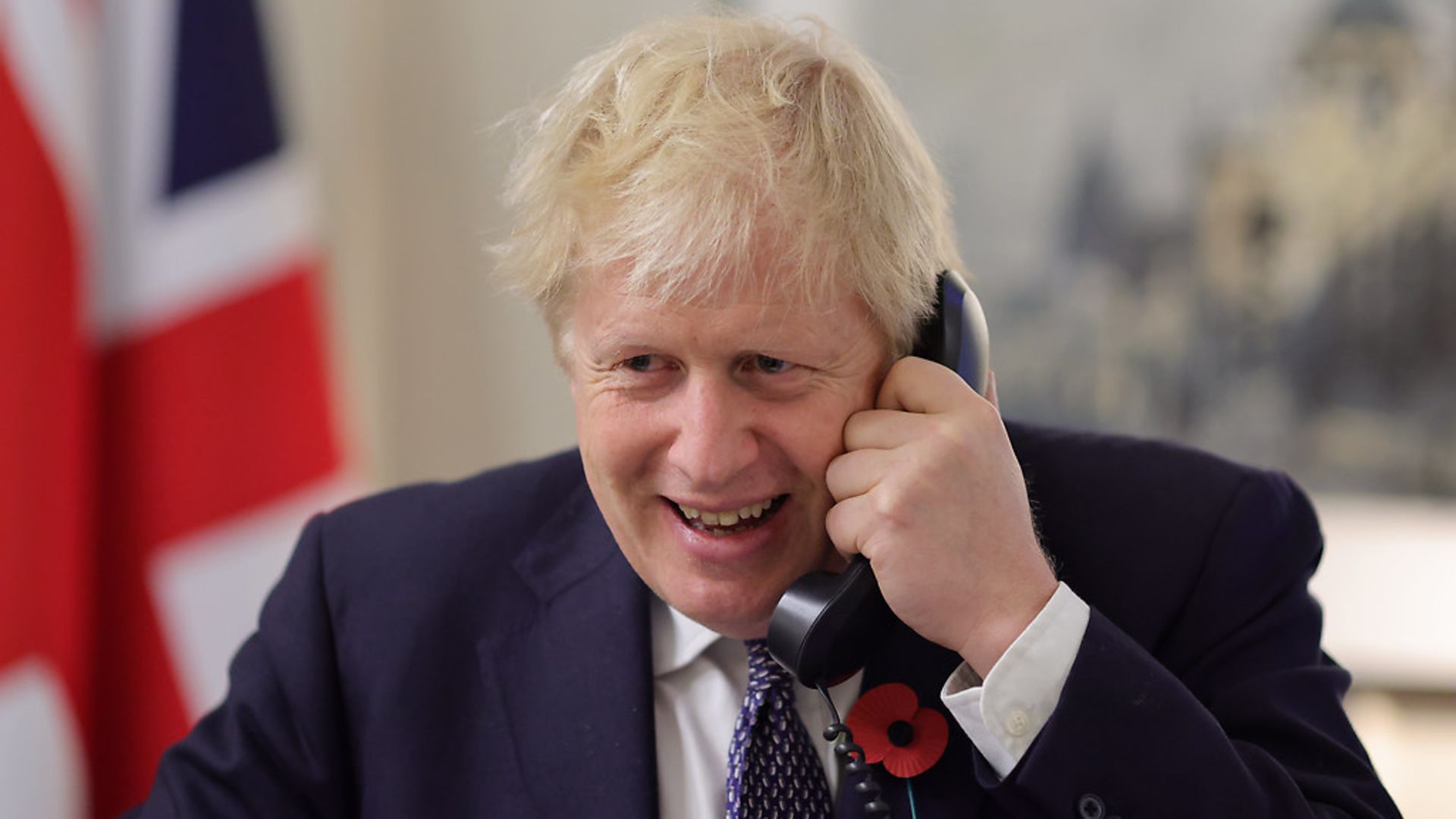 The infamous Israeli-made spyware Pegasus has infected the devices of yet more European leaders.

Canadian researchers at the Citizen Lab at the University of Toronto announced on 18 April that the malware had infected devices in the office of British Prime Minister Boris Johnson at 10 Downing Street.

The researchers indicated that the cyber attack originated from the UAE. However, the infected device could not be located, despite the best efforts of the British National Cyber Security Center.

The Citizen Lab also revealed that the British foreign office was targeted by Pegasus between July 2020 and July 2021. The infection of their devices was traced to the UAE, Jordan, Cyprus, and India.

Elsewhere in Europe, leaders of the Catalonia separatist movement accused the Spanish government of infecting their devices with the Israeli-made spyware.

Catalan regional leader Pere Aragones said that dozens of Catalonian independence figures were being spied on through this spyware.

“It’s an unjustifiable disgrace. An extremely serious attack on fundamental rights and democracy,” Aragones stated. He further demanded an immediate explanation from the Spanish government.

Catalan allegations against the Spanish government are due to evidence also presented by Citizen Lab.

The spyware has the ability to read all the messages on the infected device, as well as turn on the camera without the knowledge of the owner, view all photos saved on the device, and track its location.

Prime Minister Johnson and Catalan independence figures are not the only Europeans to have been targeted by Pegasus on their devices.

On 11 April, two EU officials publicly confirmed that members of the European Commission had been targeted last year by hackers using Pegasus.

The spyware has also been used to target regional figures in West Asia.

Three Bahraini activists had their personal devices hacked by Pegasus. This comes as the Bahraini government cements close political and military ties with Israel.

Surveillance on activists is used by the Bahraini government to politically target dissidents and apply punitive measures that go against international law.