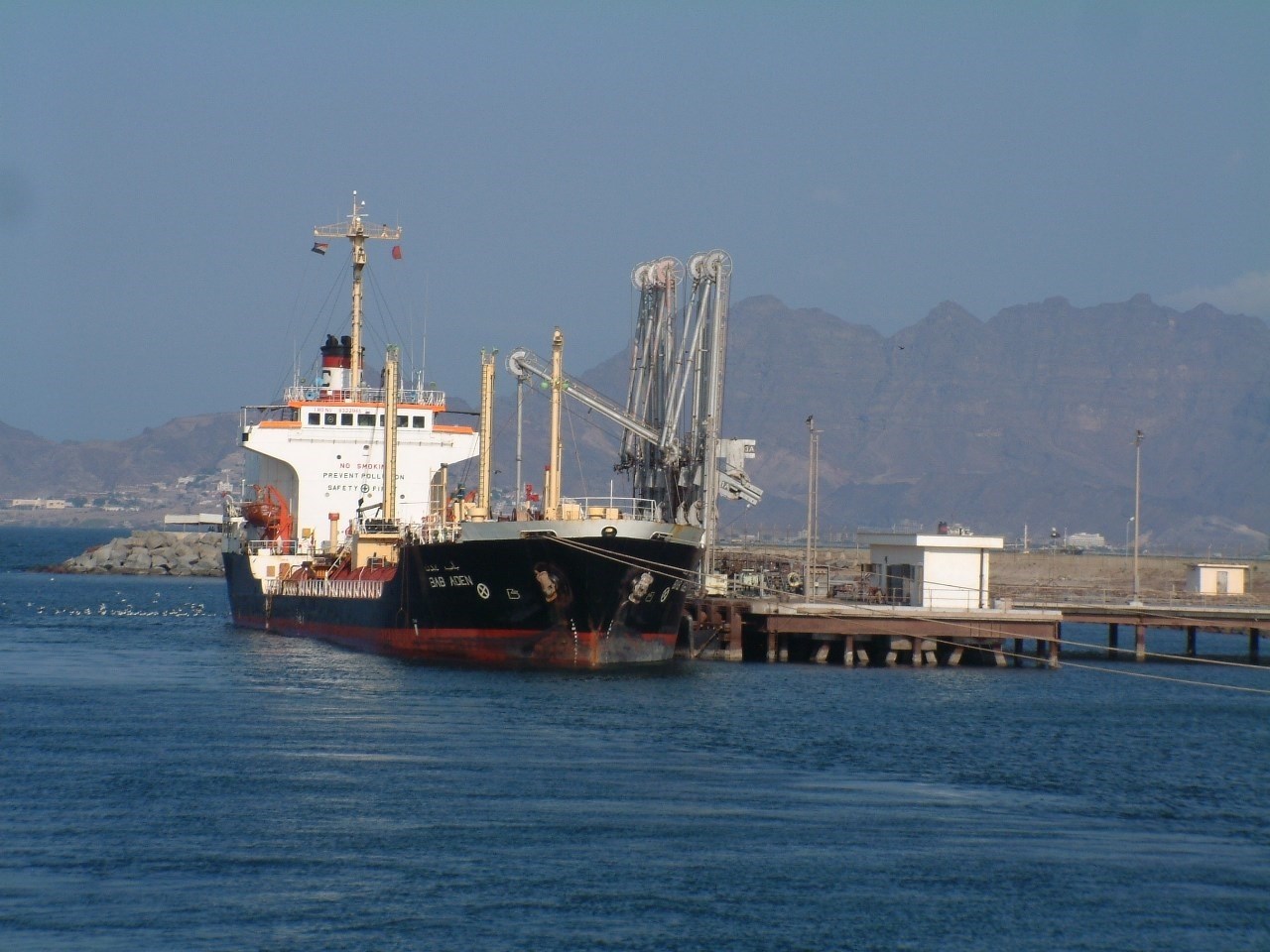 According to the Yemeni Petroleum Company (YPC), the Saudi-led coalition has released an emergency fuel ship they had seized on 6 April in violation of the UN-brokered ceasefire.

The YPC official spokesman, Issam Al-Mutawakil, said that “the diesel ship Harvest was released today, while the diesel ship Daytona is still being held for another 15 days,” adding that the coalition’s seizure of fuel ships prolongs the suffering of the Yemeni people.

Al-Mutawakil announced that the Yemen-bound Harvest fuel ship  with 29,976 tons of diesel fuel was prevented from entering the port of Hodeidah, despite being inspected and cleared by the UN.

The fuel ship was then diverted to the Saudi port of Jizan.

“To further tighten the noose around the Yemeni people, and in clear violation of the declared truce, the coalition of aggression is seizing the [Daytona oil ship] and forcibly taking it to Jizan, despite its inspection and its UN permits,” Issam al-Mutawakil said via Twitter.

This was the third fuel ship seized by Riyadh’s forces since the start of a two-month ceasefire on 2 April, at the beginning of the holy Muslim month of Ramadan.

According to Ansarallah officials, however, the Saudi-backed parallel government in Aden has been preventing the entry of ships into the Yemeni port of Hodeidah since last year. The total number of ships seized now stand at 15.

In recent weeks, the Saudi-led coalition has allowed two other oil ships to reach the port of Hodeidah.

The Splendour Sapphire reached Hodeidah on 3 April after being detained for 88 days. It was followed by the Caesar on 4 April, which had been delayed by a month.

The coalition has claimed to have ended operations against Yemen in accordance with the UN-brokered truce, but just hours after the start of the two-month truce, Riyadh’s forces launched an attack on Saada province, leaving at least three civilians dead.

According to Al-Masirah TV, other ceasefire violations included spy flights over different areas, as well as artillery shelling attacks.